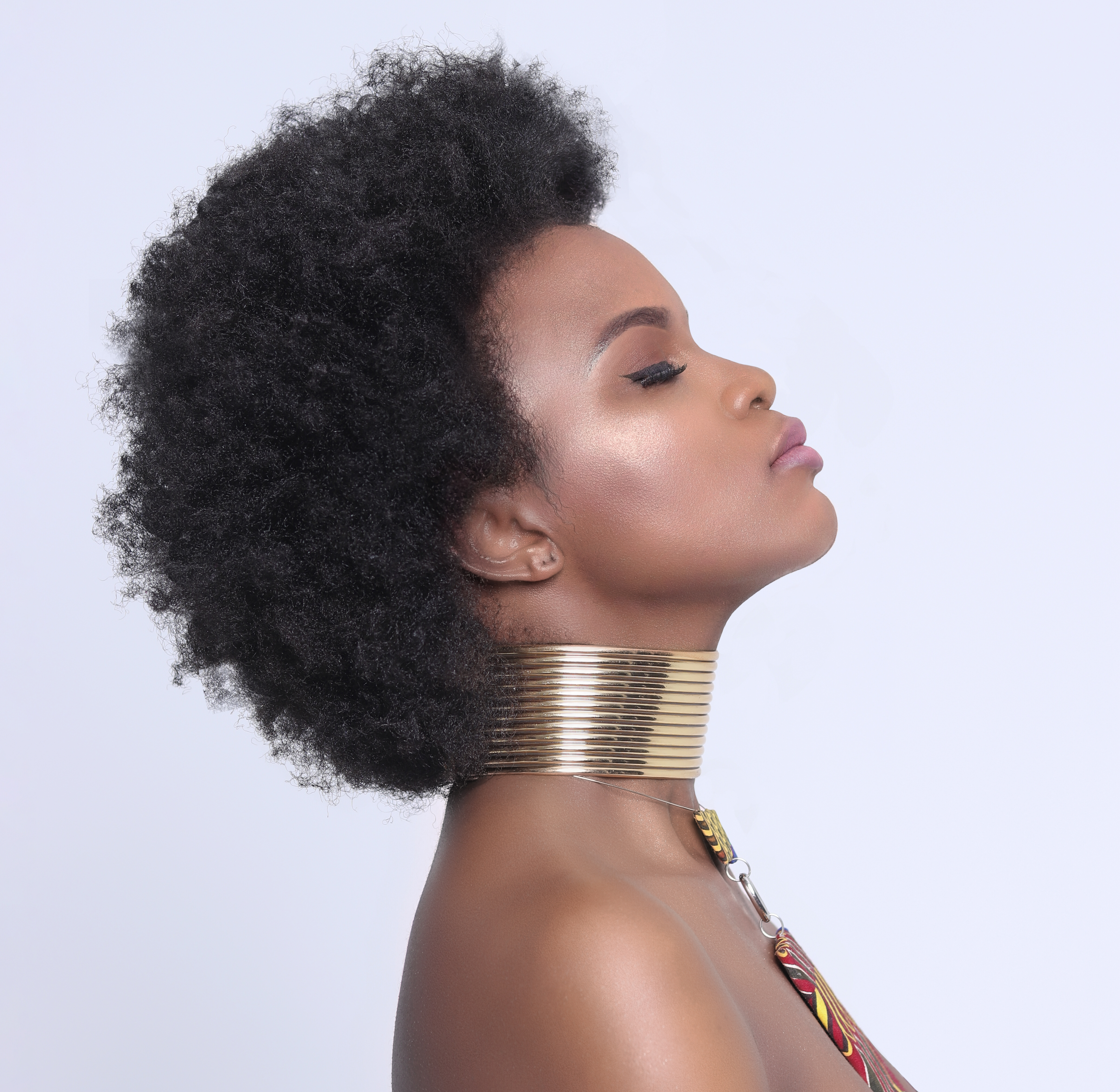 Apple Music has put its weight behind emerging artist Ami Faku and chose her as their New Artist Spotlight for the month of October. Faku has been on a winning streak since the beginning of 2019. Some of her accolades include her album Imali debuting at number 1 pre-order on Apple Music and bagging a gold plague for her single with Sun-EL Musician ‘Into Ingawe.

We chat about her album Imali, going gold and being named Apple Music’s New Artist Spotlight for October:

Can you tell us more about your album Imali?

I tried to embrace and celebrate where I come from. I wanted to represent African sounds and show that I’m proud to be Xhosa. I was shocked that it was number 1 on Apple Music for that weekend after it launched. The support has been so great and welcoming, I’m really grateful.

Inde Lendlela is probably the most relatable song on your album given the reception of the song, especially when you dropped the video. Is this correct?

I’d like to think so too. This song is about feeling like you can’t function without someone even though they’re not good for you – its basically about trauma bond between two lovers. I’m just trying to make people less crazy and understand that most of us go through this. Eventually, you’ll let go of the darkness and see the light and be happier that you left.

Does working with streaming giants such as Apple Music and having a close working relationship with them contribute positively to an artists’ career?

I can’t speak for all artists, but for me, it’s been beneficial. I appreciate their support. Being named this month’s New Artist Spotlight goes just beyond the media announcement, it’s background support that people don’t get to see. I’m appreciative that they’re willing to help shine the light on me.

How has the journey been from when you started to where you are now?

It’s been difficult but expected on my side; I didn’t expect it to be smooth. There have been great highlights so far as well so I’m thankful for this journey. Music is difficult to pursue, it’s like a gambling game; if it works out you come out alive. I’ve learnt a lot along the way.