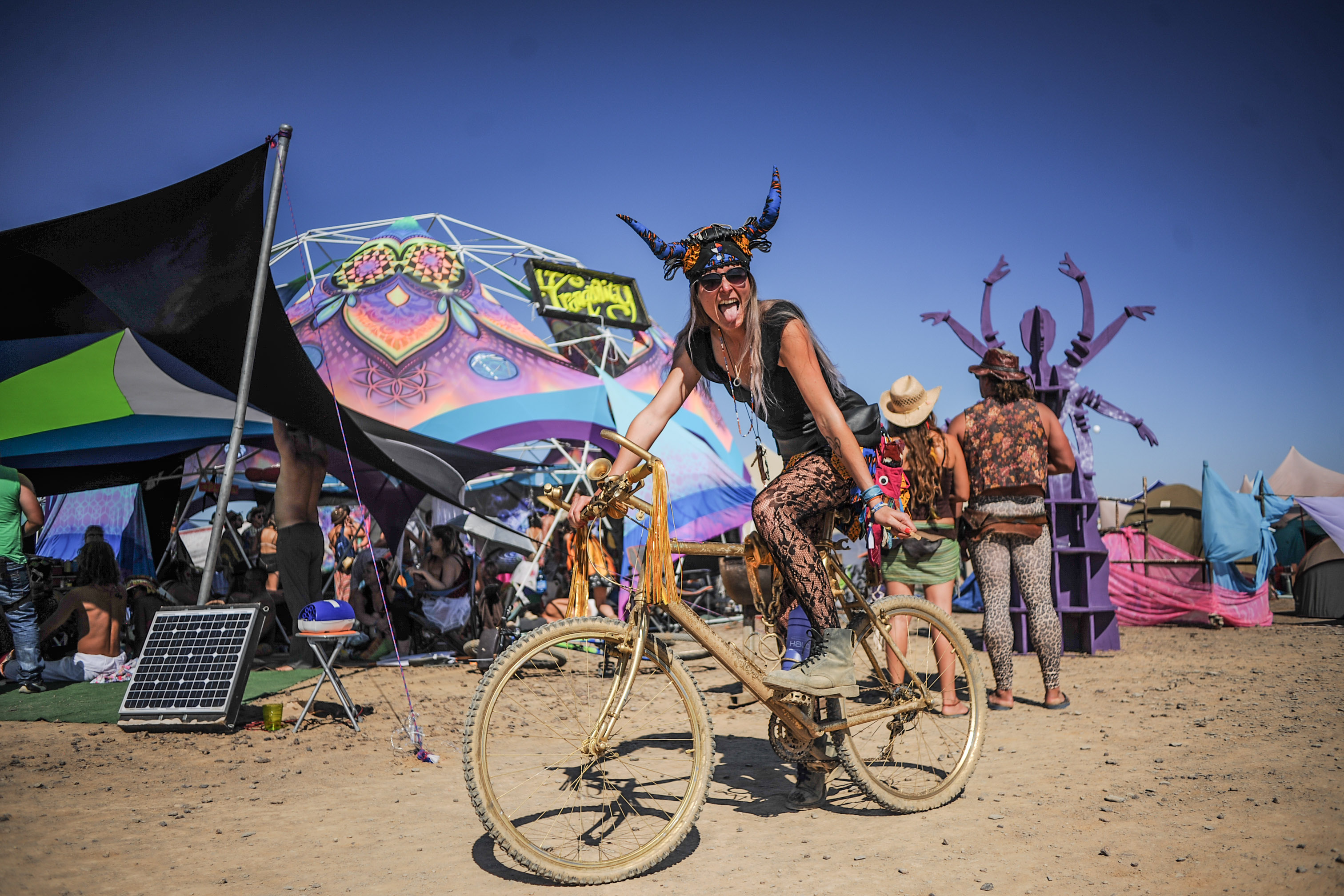 14 Oct Seven African Festivals You Should Check Out In 2020

We all like to engage in a bit of fun – some more than others. My idea of fun is having drinks with a bunch of interesting folks at a cool Instagrammable spot. I also like discovering new music and dancing – what better place to do all of that than at a festival?

If you love festivals as much as I do, you probably have a list of rad ones you’d like to attend before you reunite with your ancestors – but before you rush off to Spain to throw tomatoes at strangers at La Tomatina festival, you first need to check out these seven African Festivals:

AfrikaBurn is an annual art and music festival that takes place in Tankwa Karoo, in the Northern Cape of South Africa at the end of April every year. A community of participants comes together to create art, costume, performance, theme camps, music, mutant vehicles and much, much more. All of this is created through a volunteer and gifting culture.

Afrochella is a festival designed to highlight and elevate thriving millennial talent from Africa. The festival encourages collaborations, explains and explores culture using a pioneering approach. It features a celebration of African culture in the form of art, fashion installations, live painting, African Cuisine and live performances.

MTN Bushfire is more than a music festival. The three-day event, which takes place in Swaziland – is a unique, energizing and uplifting exprence that celebrates the music, cultures, and the arts of Africa and beyond.

As Africa’s largest and most inclusive festival of music and the arts, MTN Bushfire has earned its global reputation as a distinctly African, and yet globally infused festival experience.

The Chale Wote Street Art Festival also known as Chale Wote is an alternative platform that brings art, music, dance, and performance out into the streets. The festival targets exchanges between scores of local and international artists and patrons by creating and appreciating art together.

Since 2011, the festival has included street painting, graffiti murals, photography, theater, spoken word, interactive art installations, live street performances, extreme sports, film shows, a fashion parade, a music block party, recyclable design workshops and much more. It is the first to be organized in Accra, Ghana and has inspired similar events across the country.

The Lake of Stars Project was set up in 2003 to attract more international visitors to Malawi, taking inspiration from events like WOMAD and Glastonbury.  The festival acts as a vehicle to promote Malawi as a tourist destination, generating revenue and increasing awareness of this beautiful country and it’s vibrant culture. Having won the Malawi Tourism Award in its first year, the festival has grown to become one of the best known on the African continent, attracting travellers from all over the world.

As the leading international festival in Malawi, Lake of Stars also provides local artists with a unique platform to showcase their art to a global audience, as well as attracting high profile names to perform from across the world, often for the first time in Africa.

Launched in 2012 and running ever since Vic Falls Festival is a three-day event hosted over New Year’s in the town of Vic Falls. The African Carnival Train & secret bush party sells out every year – it’s a journey like no other, with amazing DJ’s on and off the train.