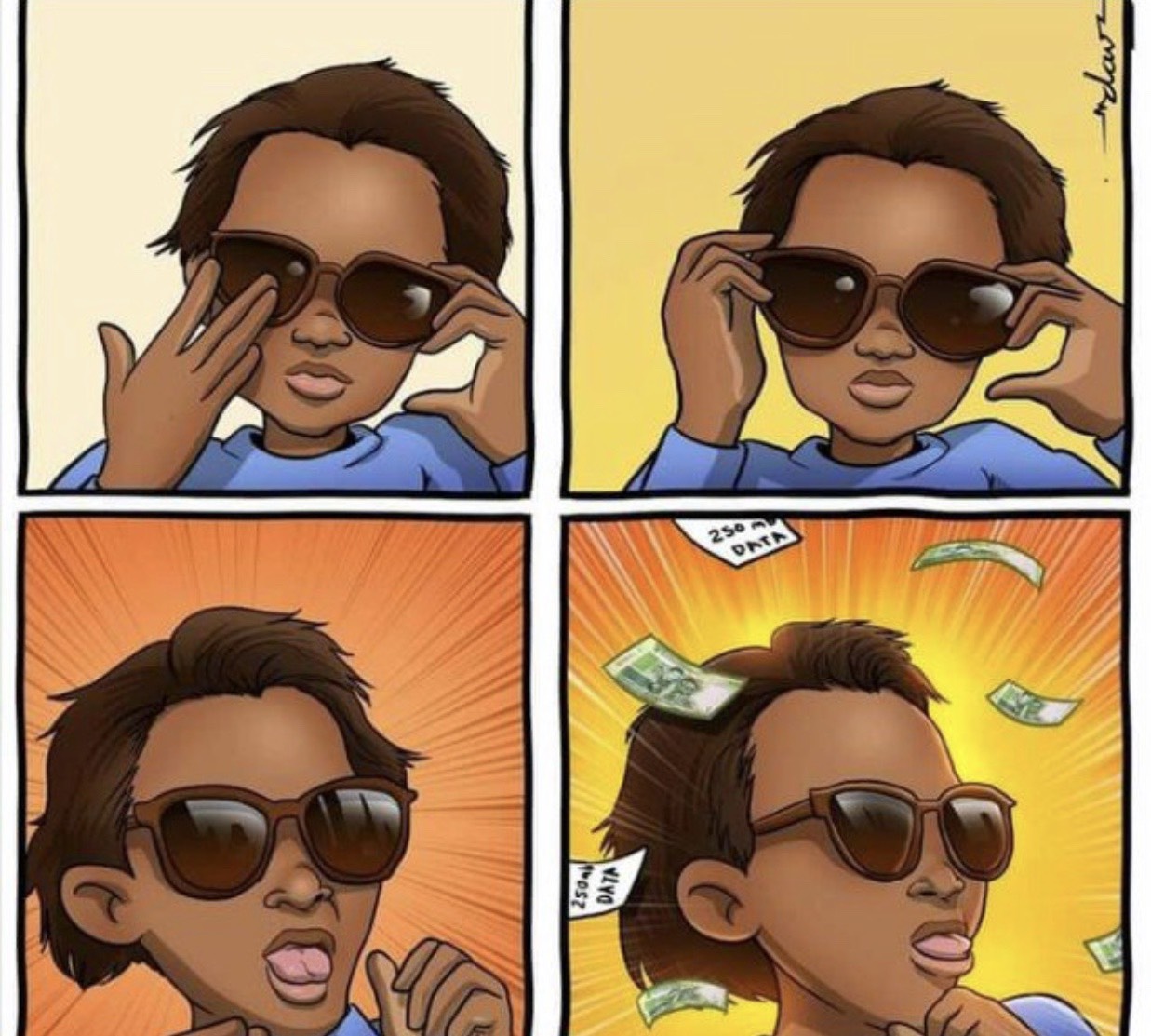 Posted at 07:51h in 10and5, Advertising, News, Social Media by Thabang Buthelezi
0 Likes

Pamela became an instant social media star after her school teacher uploaded a video of her online. The clip, which went viral shows the 10-year-old acting cool and enjoying her vibe in a classroom full of primary school pupils.

Online users liked Pamela’s energy so much, they went even as far as designing illustrations of her. She was a MOOD.

Unbeknown to Pamela, her vibe and cool personality would later earn her a slot in GAME store’s new TVC ‘Game Changers.’

Twitter user MandyHusk who allegedly works for GAME’s creative agency was happy to share that Pamela had been featured in the brand’s TVC.

“The little girl who’s parents you helped me find, the advert she’s featured on is finally out. The clip that drove the internet crazy is part of the GAME advert. Thank you so much for helping me find her. Baby girl is now getting her $.” She tweeted.