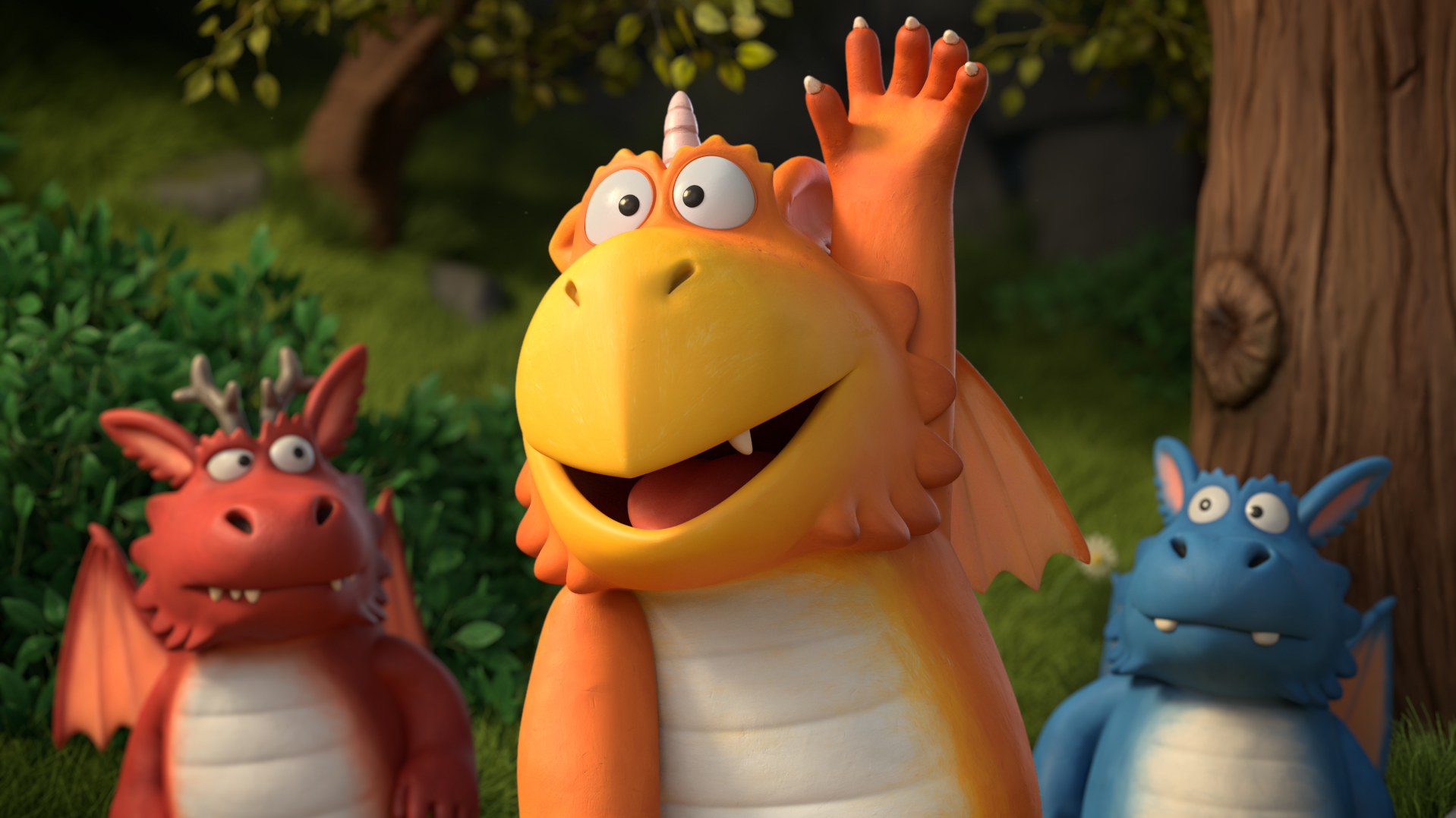 With The River being nominated as best Telenovela and Zog being up for Best Kids’ Animation, it is evident that South Africa is having a good year at the International Emmys.

Zog is the keenest but clumsiest pupil in his class at Dragon School, where he longs to win a gold star as he learns how to fly, roar and breathe fire. He keeps meeting a kindly young girl who patches up his bumps and bruises, but can she help him with his trickiest school assignment yet: capturing a princess?

The short film is based on the much-loved 2010 picture book by Julia Donaldson and Axel Scheffler, which sold over 1.5 million copies and received the Galaxy National Children’s Book of the Year Award in the UK.

Last Christmas, Zog premiered on BBC and received five-star reviews, 8.8 m viewers and the largest rating (37%) of any series on British television during Christmas week. In South Africa, the short premiered at The Cape Town International Animation Festival in March 2019 and on Showmax in August.

Zog and The River can both be streamed on Showmax in South Africa.