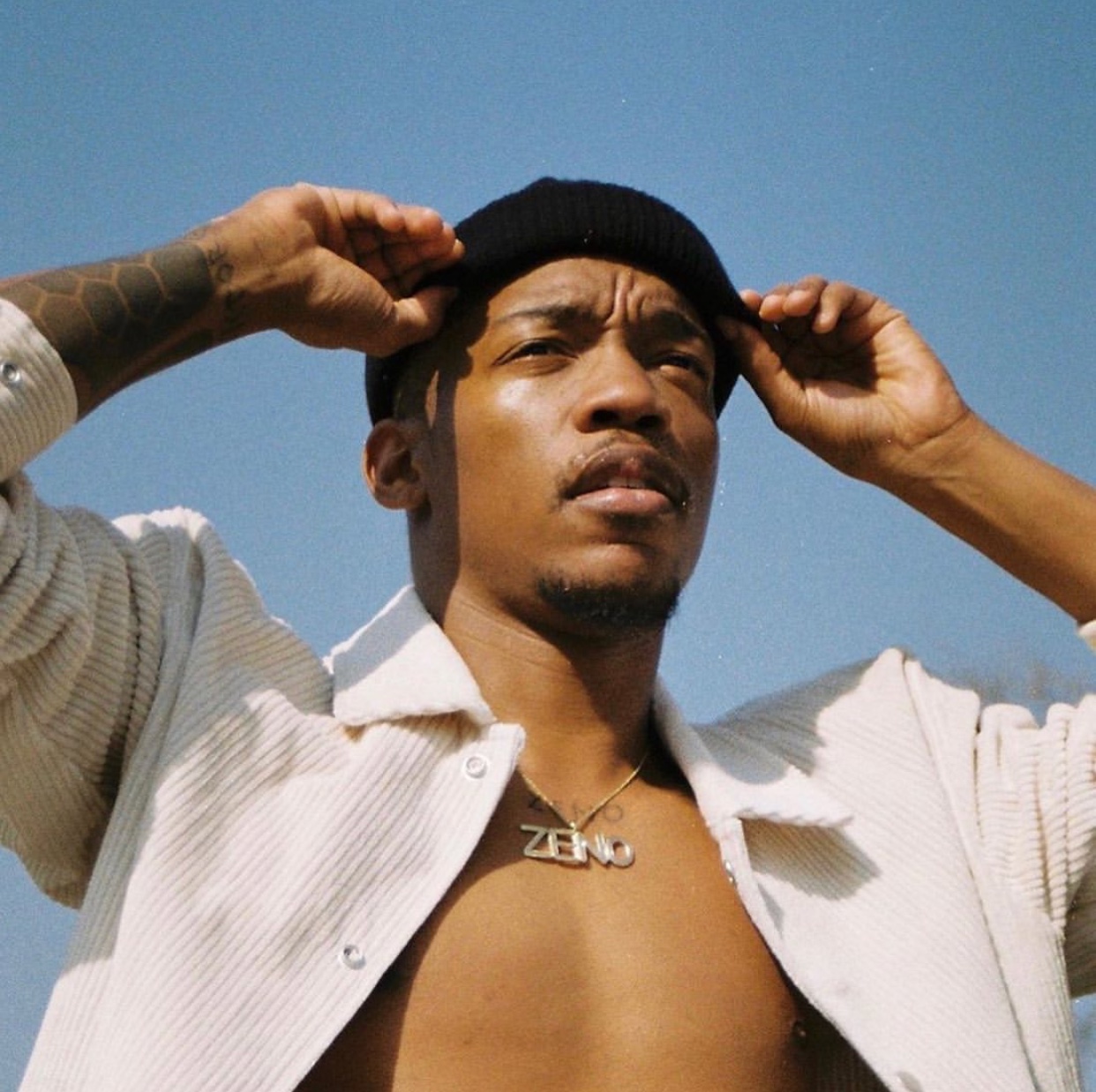 Empangeni-born producer and singer Muzi has spent several years honing his craft after leaving medical school to pursue his love for music. His hard-hitting musical approach appears to be profoundly influenced by his childhood, a tale of striving to overcome adversity in the semi-rural township of Empangeni in KwaZulu-Natal.

2015: Muzi relocates to Europe and signs to BMG Chrysalis, London

Following his move to Europe, Muzi began making a name for himself on the global stage and soon became a torchbearer for the South African music community. He soon signed to BMG Chrysalis in London and collaborated with UK grime sensation Stormzy on a mini doccie From South London to South Africa after meeting at the Nandos Music Exchange in the United Kingdom in 2015.

In 2016, the artist released his debut album Boom Shaka, with the title being inspired by the kwaito group of the same name -the album, made up of eleven songs produced by Muzi was released through WE THE BUNDU. His evident ‘afro-electro’ signature sound is an experimental mix of dubstep, trap, and kwaito.

The multi-talented singer continues to build a name for himself in the local music scene, he released a few singles; these tracks include Zenzile and Desire.

Two years after the release of Boom Shaka, we witnessed Muzi release his second album, titled ‘Afrovision‘. In this album, the Empangeni-born artist delicately blends African sounds from different parts of the continent with contemporary western influences; these sounds afrobeat, Afro-pop, kwaito, hip-hop, pop and house.

Evident in the sounds featured in the album, Afrovision’s ultimate purpose is to redefine how modern dance music can sound; this is embodied in the lead single ‘Chocolate Dreams’ featuring fellow South African vocalist Una Rams and Nigerian singer Saint Seaba.

Additional features in the album include some of Africa’s well-know talents; including the likes of OkMalumKoolKat, Black Rose, Langa Mavuso and Tiro.

In 2019, the producer and singer returned with a vibrant EP titled Stimela SeGolide, which was a remembrance of worker’s migration during apartheid. The EP is made up of four songs; including Zwakala, Baba, and iNtombi where he features Mnqobi Yazo.

In the same year, Muzi releases Zeno; his third full-length album which showcases the direct influence of the artist’s childhood in Kwa-Zulu Natal. The album’s finishing touches were added while Muzi was on tour in the US, although, it was mainly written, recorded, and produced in South Africa by Muzi.

In this recently released album, Muzi was able to combine modern urban and electronic music with local genres such as Maskandi, Kwaito, Iscathamiya, as well as the 80s/90s South African Bubblegum Pop.

Before the official release of the album, Muzi released his Good Vibes Only single, which was a teaser for the sound that people could expect to hear on the full album. The album features a list of talented artists, such as Espacio Dios, Samthing Soweto, Blackrose and BCUC.

The artist makes a much-anticipated return to the Rocking the Daisies stage in Cape Town and is set to perform at Black Coffee’s Music is King Festival in Johannesburg and Durban in December.

Muzi’s music can be streamed on Apple Music, Spotify and YouTube