The Revolution Has Been Digitised: Technology And The Future​ of Jobs

Like it or not, the robots are already here, so instead of fearing them, rather see AI’s automation and algorithms as a tool for increasing productivity and creating better quality jobs for humans.

When it comes to technology and its application in business, what was once a steady march of progress is now a thundering gallop. Digital transformation and its associated applications – AI, AU, AR, IoT, Big Data, advanced analytics – can be a confusing can of worms so it’s hardly surprising that many of us prefer to keep the lid tightly shut and simply carry on with “business as usual”.

But like it or not, nothing about business remains “as usual”, and as we shift gear into The Fourth Industrial Revolution, we’re told the Fifth is already looming – with ever more tasks being commandeered by algorithms and machines. 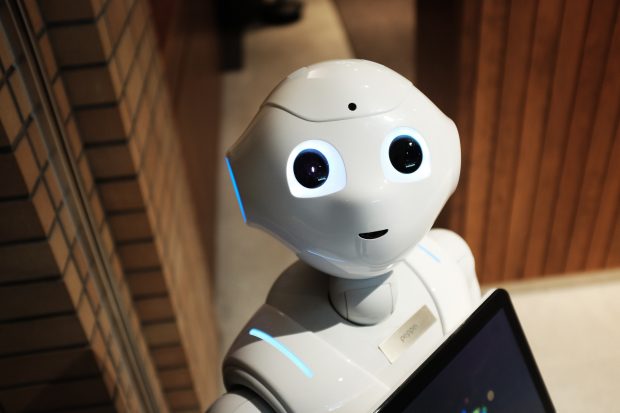 So what does this mean for jobs? With the unemployment rate hovering at around 27% in South Africa and the notion of traditional “job security” becoming obsolete, it’s easy to fear the “tyranny of the robots” taking over the world as we know it. The reality, however, is likely to be a lot less ominous and could even herald a kinder, gentler age where robots are tasked with monotonous, mind-numbing administrative tasks, allowing humans to take up the inspiring, challenging, empathetic jobs that improve our quality of life. In fact, Gartner predicts that although approximately 1.8-million jobs might be lost to AI, 2.3-million new jobs will be created as a result of technology. 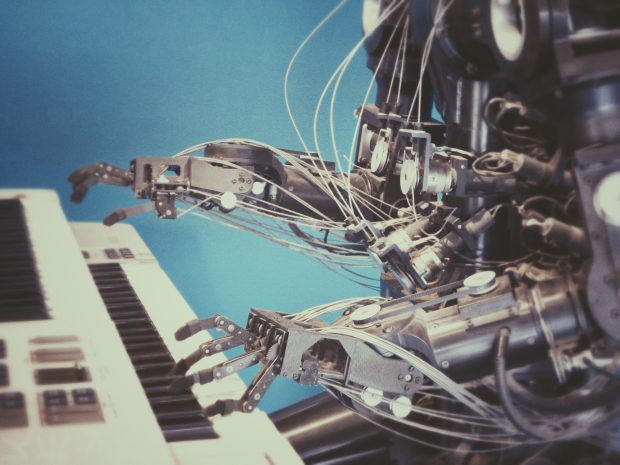 Analytics and human intervention, a recipe for success.

One area that has already experienced considerable shifts in the world of communication, incorporating media, marketing, and advertising. In an age of hyper-connectivity, breaking news and the speed at which journalists are expected to get stories out ahead of their competitors has risen exponentially; while marketers and advertisers are expected to continuously tweak personalized, cross-platform campaigns that speak directly to different segments of their target audience.

Technology has enabled these shifts by providing accurate data and deep insights into customer behavior and choices and automating brand messaging to appear in the correct sequence, at the correct time, on the right platform to encourage sales. But, what’s essential to remember is that people, not robots, imagine, create and realize the stories and experiences that engender resonance and connection with other human beings. 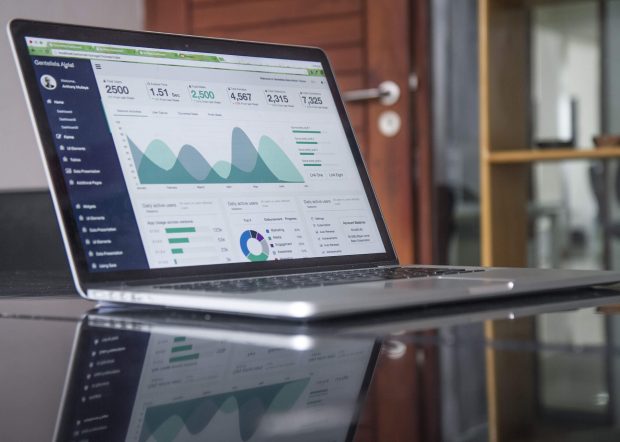 New jobs for a new world

What’s required is a mind shift. Yes, it could well be that your current “job” is speeding headlong to obsolescence, but now is exactly the time to course-correct. What’s clear from all predictors is that humans, with their individual fallibilities, feelings, creativity, and ingenuity, have never been as important to work as they will be in the future.

Instead of fearing new technology and its advancements, we need to understand it and embrace it for all its potential to improve our working lives. Automation and algorithms are key to increasing productivity and creating better quality jobs for humans. According to a recent white paper released by software company Cognizant’s Center for the Future of Work, these could include anything from becoming an Algorithm Bias Auditor (ensuring that the messages generated by algorithms are ethical and inclusive) to a Cyber Calamity Forecaster or Head of Business Behavior. While a lot of these jobs focus on technology, just as many draw on human strengths such as leadership, management and very importantly; empathy.

The robots are already here, so it’s time to take the opportunity to learn more about how technology can improve your life, your job, your community, and your industry. Like it or not: The future is now!