Written by Thabang Buthelezi on Oct 20, 2019 in News, Photography, Pulse

Kgomotso Neto Tleane is a dynamic Johannesburg photographer with the moldings of rural life and trimmings of fast-paced city living. Born and raised in Ga-Maja, Limpopo, Neto creates imagery that effortlessly reflects both the grime and glory of the city he resides in, Jozi Maboneng.

Early last month, UNDERLINE Projects announced that Neto would be collaborating with Devil’s Peak Beer to create a limited edition beer can featuring his work. The packaging had a photo of [one of] Neto’s favourite subjects, Quantum Taxis. Read all about the collaboration here.

The photographer spends a considerable amount of time documenting taxis, as well as the hustle and bustle of the city. So it didn’t come as a surprise when he announced on Twitter that his body of work (featuring snaps of Quantum Taxis and Bree Taxi Rank) is being showcased at Bree Taxi Rank in Johannesburg CBD.

“After about a year of starting the conversation, we finally managed to put up my work at Bree Taxi Rank. This has to be the most important project for me to date. Check it out if you happen to be in and around Bree.” he tweeted.

Below, are some of the images currently being showcased at Bree Taxi Rank: 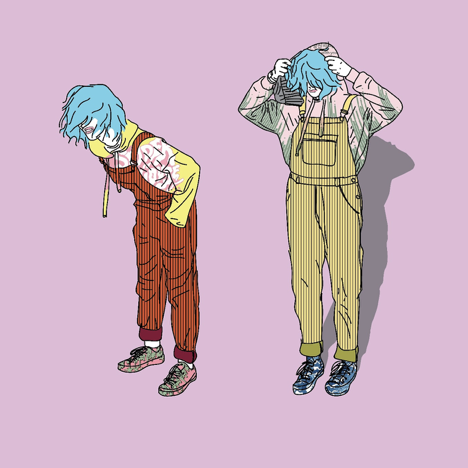 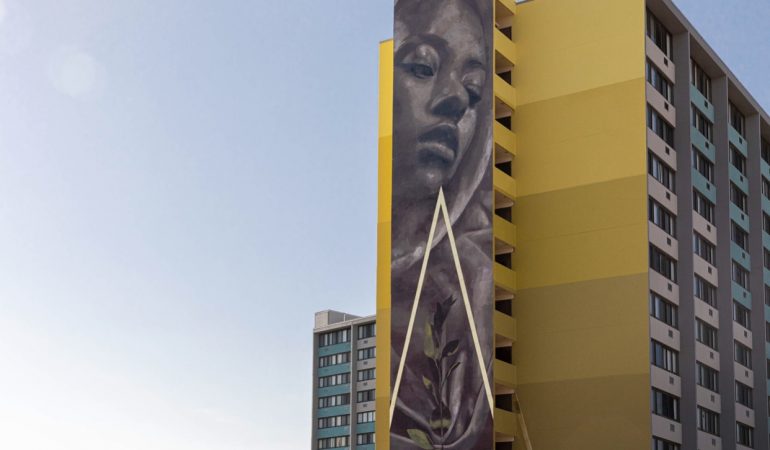