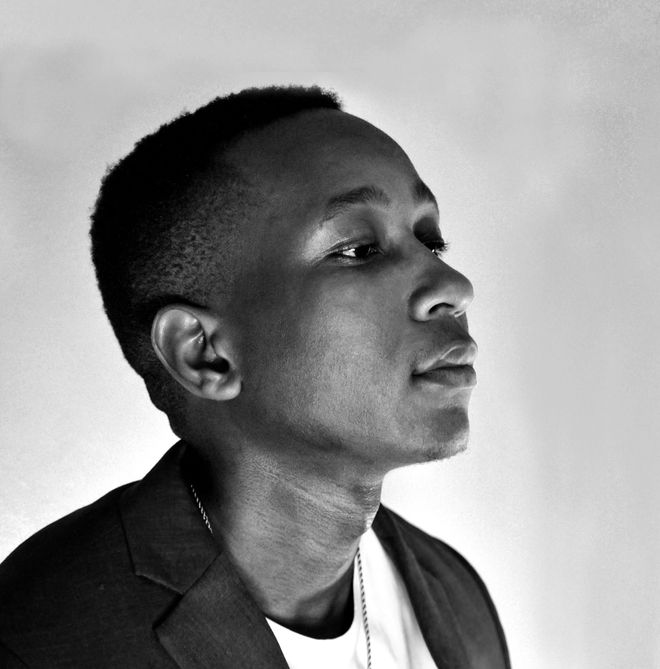 Upcoming South African born singer-songwriter, Tseno, is a smooth baritone who gathers little day-to-day moments and brings them to life through his music. His lyrical flexibility reveals various narratives that carry colorful authenticity with sincere undertones.

Tseno recently released his debut single, titled ‘Joy‘. “I felt inspired to write a song that carried a positive message on the wings of a lively groove”, says the 24-year-old musician. Available on all streaming platforms, the single accentuates the human emotion as a state-of-being as opposed to being an end result.

Produced by Markus Els and mastered by Rogan Kelsey (the engineer of Black Coffee, Sho Madjozi and Locnville), Joy is the first single off his upcoming debut EP, Honeycombs, in which the singer-songwriter uses rich live productions as a platform to narrate his personal experiences that touch on self-love, self-acceptance with undertones of enlightenment.

Growing up in a household where the eclectic sounds of jazz, soul, funk, disco, and R&B shaped his hybrid style, the musical artist to usher in his own wave within the landscape of the South African music scene.

Although Tseno started developing his writing style at the tender age of 11, it wasn’t until he was 17 years old when he developed a ripe palette for music. With a syrup textured falsetto that can often be heard floating on a bed of lush harmonies, his sounds are a tribute to the retro rhythms of 70s funk and soul, while nestling in the refuge of neo-soul and jazz.

Tseno’s single can be streamed from SoundCloud.