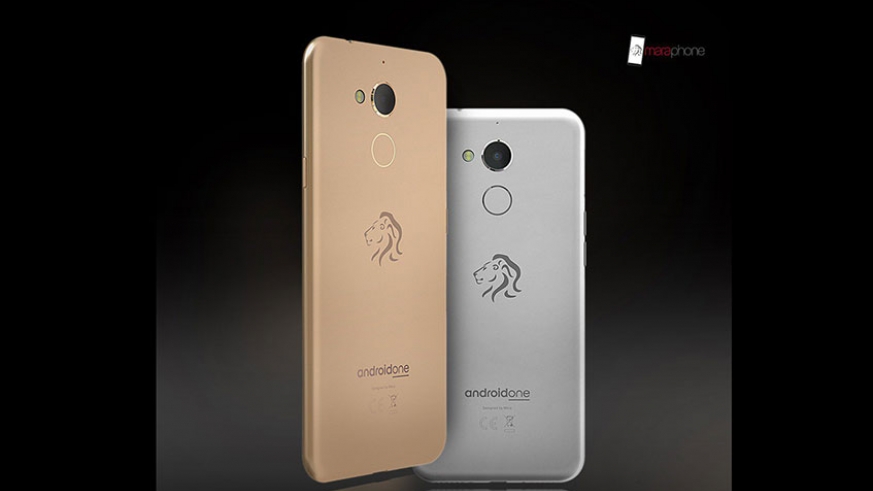 Very often, when asked about Rwanda, the first thing that comes to mind is the country’s troubled past; the Rwanda Genocide, which was one of the worst genocides in human history. However, it was a nation in turmoil even before the genocide; the ongoing civil war had devastated its already fragile economy, seriously impoverished its people and making it impossible to attract foreign investments.

Over the past ten years, Rwanda’s GDP growth has developed at an impressive rate; averaging at 7,5% – this being the highest in Africa. According to the World Bank’s 2018 Ease of Doing Business Index, Rwanda has risen above countries such as Italy, Belgium and Israel to become the 41st most business-friendly country in the world and was ranked 29 in 2019.

A number of factors have contributed to the nation’s economic and technological growth; besides having external factors contributing to the nations overall growth – particularly in technological innovations, Rwanda has seen various local start-ups that have played a part in this growth, and it has become evident to the rest of the world. These factors include a shifted focus towards tech in education, willingly hosting tech gatherings, establishing Africa’s first electronic world trade platform, producing successful tech companies, having a government that promotes ICT, investing in a major fiber network, and attracting continent start-ups and investments.

From the recent development of their very own smartphone, to the implementation of Wi-Fi on public transportation, we take a look at some impressive innovations that came out of Rwanda in the past five years:

For the very first time, Rwandan citizens will be able to pull cellphones out of their pockets with the “Made in Rwanda” lettering instead of the well-known “Made in China” lettering.

The Mara phone is a smartphone manufactured entirely in Africa, and its announcement has highlighted recent forays into the high-tech industry by African countries. With the launch of this smartphone, Mara group aims to help turn Rwanda into a regional tech hub.

The two phones, Mara X and Mara Z, launched in 2019 are the very first smartphones made in Africa and they both run on Google’s Android operating system.

How many times have you left your house worried about being off social media and being unreachable while you embark on your daily commute? Or felt like you had to buy a little bit of data to use while on your way to work or campus, before connecting to the free WIFI ? All these worries been eliminated from people living in Kigali, Rwanda’s capital city.

As a result of the 4G coverage that was implemented five years ago, the Rwandan government has been able to introduce a variety of projects; such as making Wi-Fi available on public transportation in Kigali.

Drones are widely used around the world for a number of things, like capturing addresses, concerts, live events with the aid of a camera attached to it, and although drones are not necessarily an innovation that came out of Rwanda, the country is using drones in a rather different way as compared to the rest of the world.

Typically, blood and other medical needs would be delivered by road, although this is a process that takes longer than it should. Rwanda has began using drones to deliver urgent blood supplies to hospitals. American medical delivery service, Zipline launches drones into the air, and once they get to their destination, they descend to a height of 30ft and the package drops gently to the ground with the help of a paper parachute.

Rwanda became the first country in the world to make use of drones to transport blood to remote clinics.