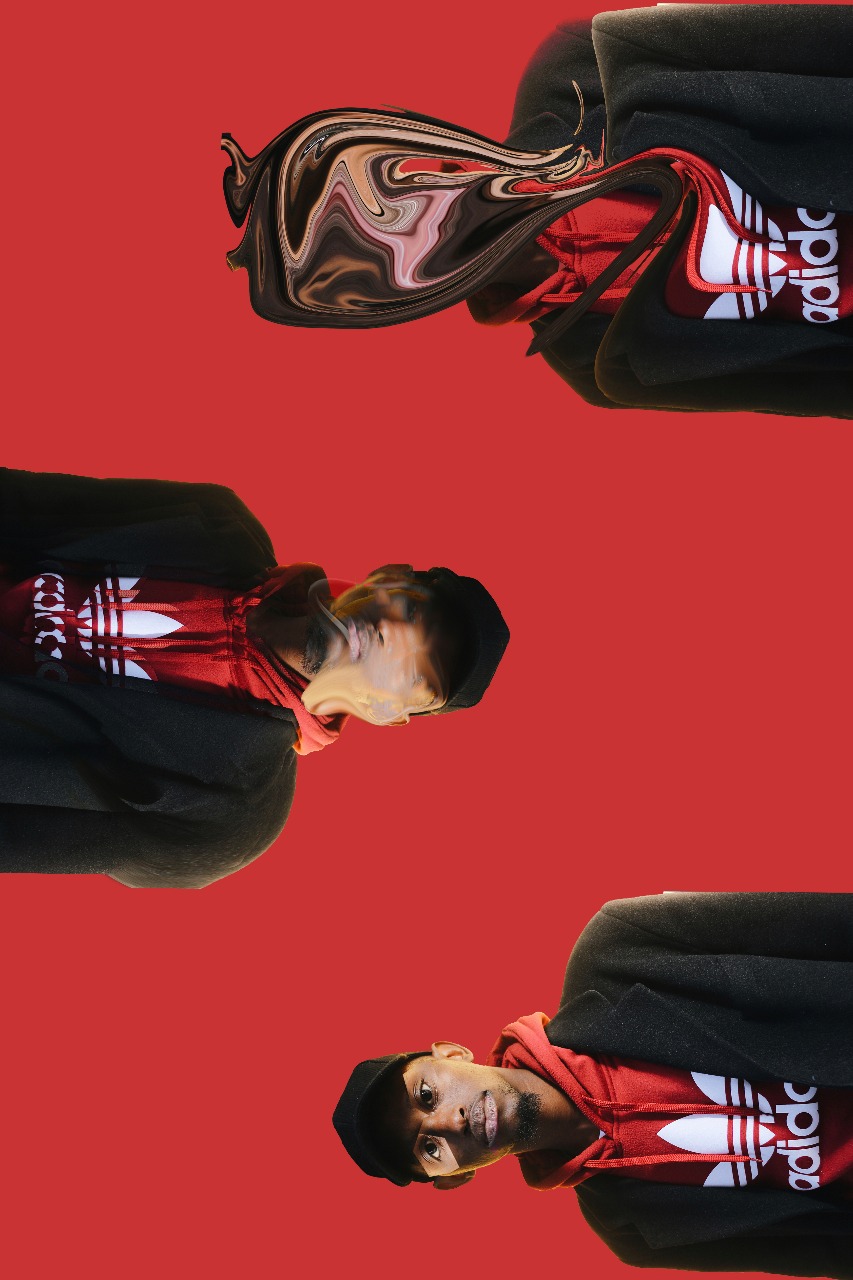 Vogue Nights Jozi together with 10and5 held an insightful talk at WeWork on Friday, 25 October exploring the importance of Pride and safe spaces for the LGBTQI+ community. Vogue Nights Jozi is a space event for members of the queer community who seek visibility, survival, and acceptance in a city that hardly acknowledges their existence. It’s a movement that is redefining culture, shifting norms and proclaiming Johannesburg’s nightlife scene that’s rarely inclusive. It is intersectional and allows freedom of expression through dance, music and art and fashion. The start of Vogue Nights Jozi back in 2018 became a monumental occasion as South Africa’s first ballroom/vogue event.

The lead up to Vogue Nights Jozi was an ode to the critically acclaimed 1991 LGBTQ+ documentary Paris Is Burning, and tells a story of South Africa’s queer youth searching for more places to call ‘home’. The project was started by Zane Lelo Meslani, AKA Lelowhatsgood, and supported by W.O.K.E Arts, femme and queer incubator Pussy Party, Broaden A New Sound, queer student body movement Activate Wits, and The French Institute of South Africa. This space is a crossover demand response from other cities around the world such as Paris, Berlin, London, Los Angeles, Chicago, and New York City.

This subculture remains misunderstood, mainly because of the history behind it; why there are categories, walks, and houses.

Knowing where it stems from builds a frame of reference, knowing what to expect at a ball event, and how to create different legendary houses and compete with other counterparts. Vogue Nights Jozi was also created to break down any form of a class construct with no sections, making everyone feel welcomed to take part in the voguing in events to come.