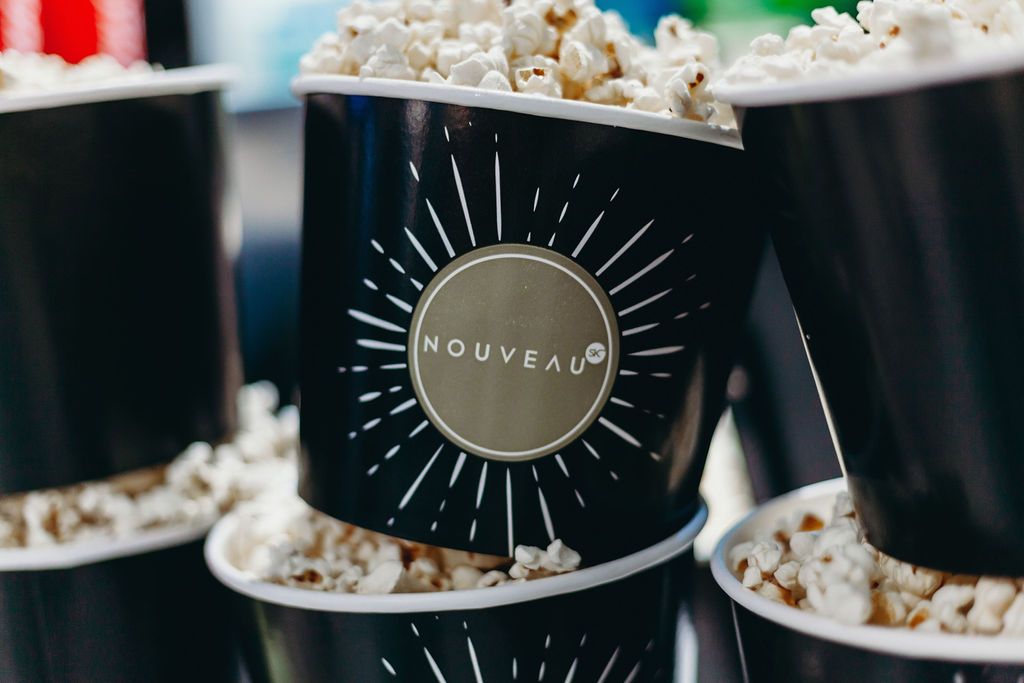 On the 24th of October, 10and5 together with Ster Kinekor hosted the second Film Club since its launch in August, 2019. Held at Cinema Nouveau V&A, Cape Town and Rosebank Mall, Johannesburg our Film Club gives upcoming film producers the opportunity to showcase their work to a wider audience.

Our first film Club, held in August was a celebration of women’s month and showcased short films, music videos, and adverts produced by exceptionally talented women.

We would love for you to join our FILM CLUB, please give us some feedback by filling out this survey. By completing it you stand the chance to WIN double tickets to Cinema Nouveau!