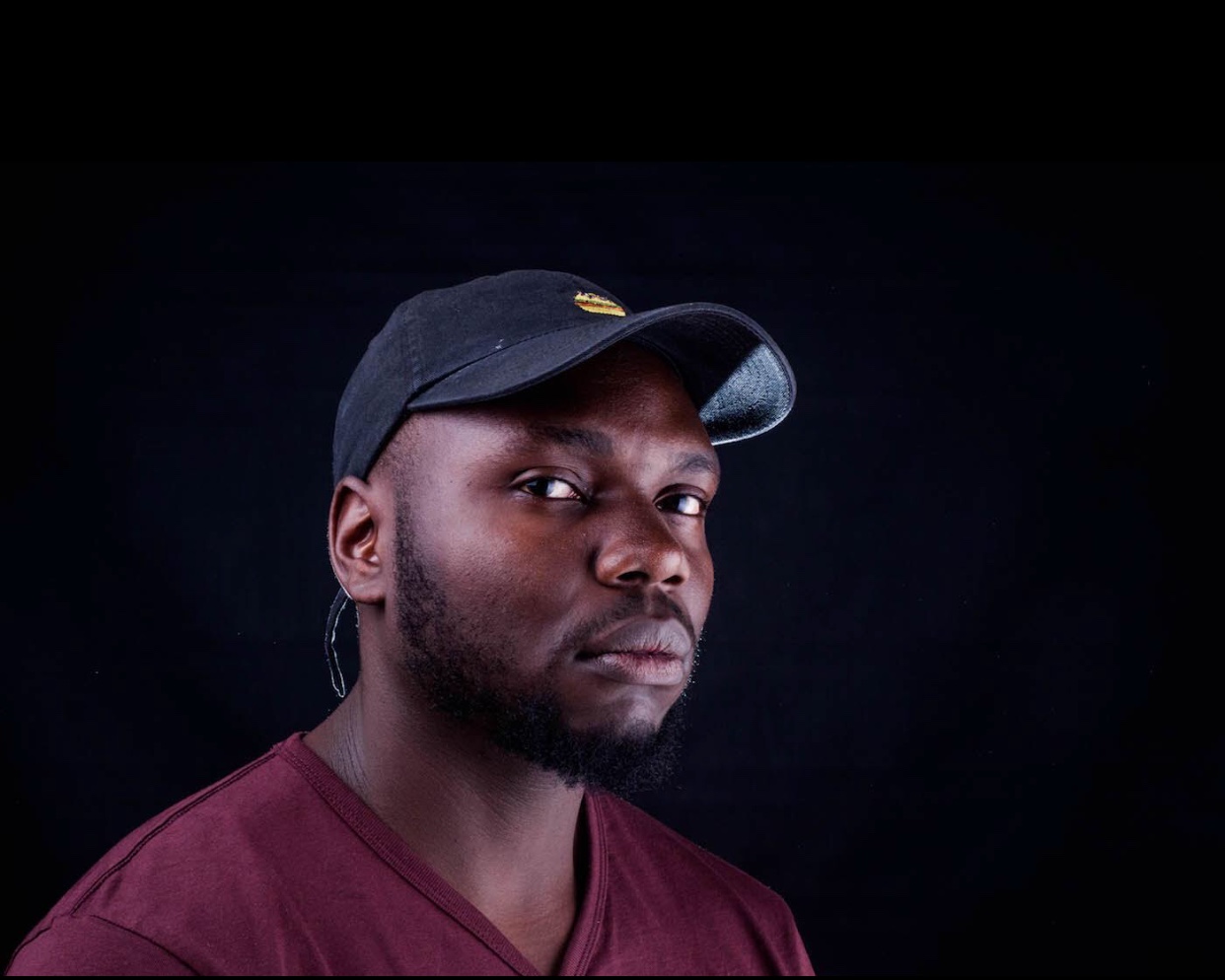 Jemba is the founder of Chopped and Screwed, a production house that deals with everything production-related, with the main focus being music videos, short films, live and recorded events and commercials. “The reason for the name [of the company] is because as filmmakers we cut and piece emotions together into one final visual experience,” Jemba comments.

The director has also played an important role in the careers of some of South Africa’s up-and-coming stars ; Manu WorldStar, Dee Xclsv and Luna Florentino, whose first music videos were directed by Jemba.

We had a sit down with Jemba about his career. Here’s how the exchange transpired:

How did your career as a director and cinematographer begin?

My career as a director officially took flight in 2016 while working a 9-5 job at a law firm. I was juggling school, work and my dreams all at once. During September of 2016, I met two artists I had always wanted to work with Cassper Nyovest and K.O, a week after that, I got fired from my job and had dropped out of school two months prior. Getting fired was the biggest push I needed to pursue my life long dream of becoming a director.

Is this career you’ve always pictured yourself pursuing?

At first, I wanted to be an accountant to make my parents happy but deep down I always had an interest in pursuing film. I remember watching the first Fast and Furious film which happens to be the first film I ever watched on my own at the cinema and saw how the people in the cinema reacted when the film ended. I knew that’s what I wanted to do – to be the person that creates emotion through visuals.

How would you describe your style of work?

I would describe my style of work as a work in progress; I’m always looking for new ways to challenge myself with every project I work on.

Where do you draw inspiration from?

I draw inspiration from a variety of things like music, movies, reading books, paintings, my friends and family and always trying out new things.

Who are some of the artists you have directed music videos for?

The artists I have done cinematography for are Stogie T; J Smash; Reason; Zoocci Coke Dope; Ayanda Jiya, and an online medical scheme campaign which featured Aka, Nomzamo Mbatha, Dj Tira and Skhumba.

Today, Kuda is proud to have two employees at Chopped and Screwed working with him, and he is working tirelessly towards growing his company tenfold over the next few years – with young, talented black creatives.