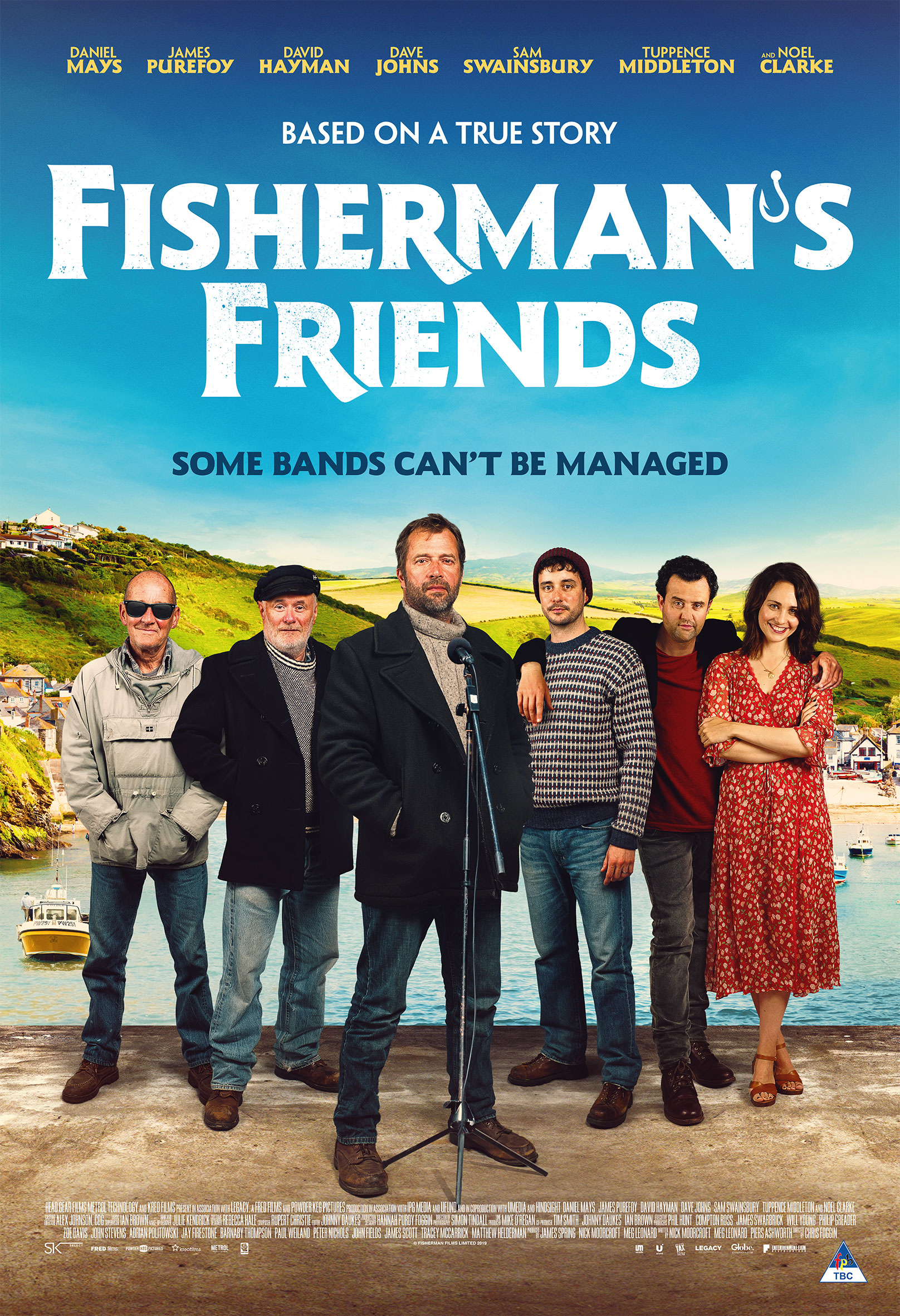 With the year drawing to an end, most of us find ourselves suffering from year-end fatigue. Although we are approaching the festive season, getting through the last few weeks of the year can be pretty tough.

One needs to take time out every now and again to regain their focus and energy. Ster-Kinekor Cinema Nouveau has a great selection of relaxing and feel-good films you can watch, so why not take some time out by visiting the cinema this November?

A feuding fairy King and Queen of the forest cross paths with four runaway lovers and a troupe of actors trying to rehearse a play. As their dispute grows, the magical royal couple meddles with mortal lives leading to love triangles, mistaken identities, and transformations – with hilarious, but dark consequences. Shakespeare’s most famous romantic comedy will be captured live from the Bridge Theatre in London. Gwendoline Christie (Game of Thrones), Oliver Chris (Green Wing, NT Live: Young Marx), David Moorst (NT Live: Allelujah!) and Hammed Animashaun (The Barber Shop Chronicles) lead the cast as Titania, Oberon, Puck, and Bottom.

It’s a summer morning in 1988 and Tory politician Robin Hesketh has returned home to the idyllic Cotswold house he shares with his wife of 30 years, Diana. But all is not as blissful as it seems. Diana has a stinking hangover, a fox is destroying the garden, and secrets are being dug up all over the place. As the day draws on, what starts as gentle ribbing and the familiar rhythms of marital scrapping quickly turns to blood-sport. Don’t miss this witty and devastating portrait of the governing class, directed by Simon Godwin (NT Live: Antony & Cleopatra, Twelfth Night) and part of National Theatre Live’s 10th birthday season.

As he prepares to embark on an overseas tour, star actor Garry Essendine’s colourful life is in danger of spiraling out of control. Engulfed by an escalating identity crisis as his many and various relationships compete for his attention, Garry’s few remaining days at home are a chaotic whirlwind of love, sex, panic, and soul-searching.

Mordechai Perlov (92-year-old Lithuanian Jew living in Johannesburg) his family and other Lithuanians who were considered enemies of the Soviet State under Stalin were arrested in Raseiniai and deported by the Soviet Red Army in June 1941 – WWII. He was taken with other prisoners to the cruel forced labor camps in the Northern Soviet Union. He tells his own story, while historians and other experts provide insights into the history and other aspects of the time – special archival footage in support of the narrative is featured. The film is Mordechai’s personal story of losses in the Gulag camps, deceit, his escapes and his journey to freedom.

Career con artist Roy Courtnay can hardly believe his luck when he meets well-to-do widow Betty McLeish online. As Betty opens her home and life to him, Roy is surprised to find himself caring about her, turning what should be a cut-and-dry swindle into the most treacherous tightrope walk of his life.

Bolshoi Prima Ballerina, the “mesmerizing” Ekaterina Krysanova and Leading Soloist Igor Tsvirko ignite Medora and Conrad’s passion with undeniable intensity. Le Corsaire remains a breathtaking production reworked by Alexei Ratmansky, who has created enough dancing for nearly the entire troupe, along with luxurious cinematic sets and a shipwreck, bringing the magic of this company to life.

Set against the backdrop of 1950s New York, Motherless Brooklyn follows Lionel Essrog, a lonely private detective afflicted with Tourette’s Syndrome, as he ventures to solve the murder of his mentor and only friend, Frank Minna.

A detective investigates the death of a patriarch of an eccentric, combative family.

The film is based on a true story about Port Isaac’s Fisherman’s Friends, a group of Cornish fishermen from Port Isaac who were signed by Universal Records and achieved a top 10 hit with their debut album of traditional sea shanties.