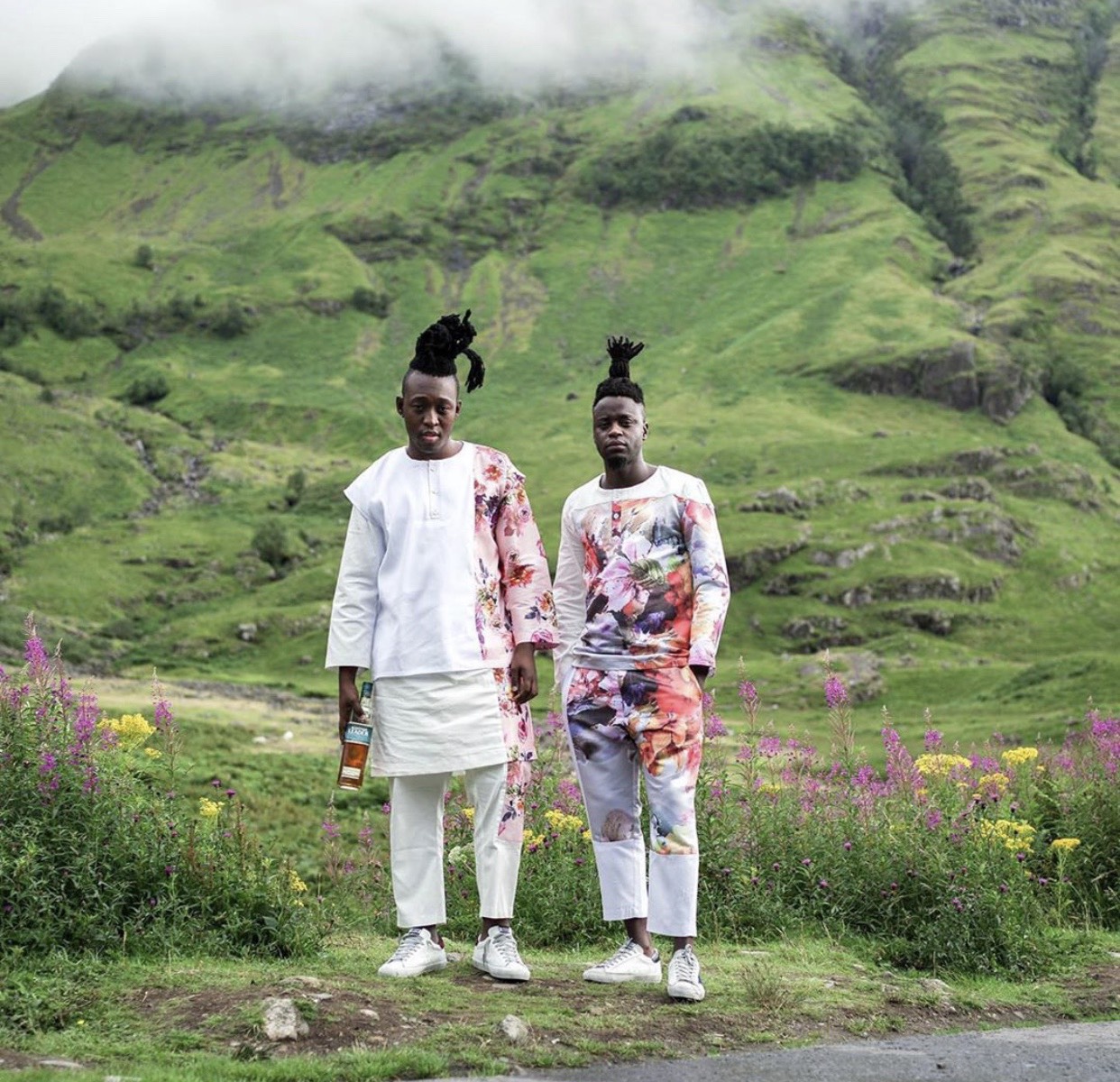 Posted at 10:14h in Alcohol, Collaborations, News, Pulse by Between 10and5
0 Likes

Scottish Leader has launched a new limited edition, SA-exclusive whisky, Scottish Leader Soweto Heart, with I See A Different You (ISADY). The creation of this whisky marks a culmination of the brand’s two-year partnership with this creative collective, who have made it their mission to change negative misconceptions about Soweto, primarily through photography. 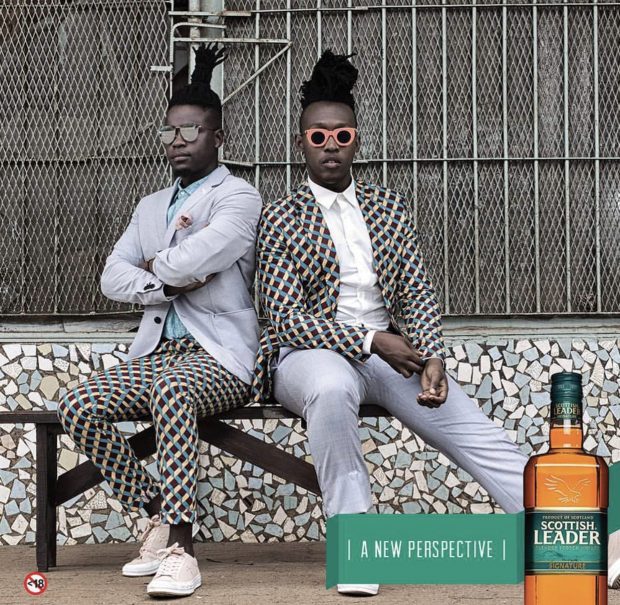 The two founding members of ISADY – Fhatuwani Mukheli and Vuyo Mpantsha, were very involved in the conception and making of Soweto Heart. Scottish Leader invited them to visit Scotland and meet with the Scottish Leader blending team, headed up by Dr Kirstie Maccullum, one of the few female Master Distillers in the world.

“Scotland was a mind-blowing experience,” says Mukheli. “How the mixing of all the elements comes together to make a Scottish Leader whisky is incredible; it is in fact both an art and a science. The team at the distillery were nothing but edifying and welcoming. We told them about some of our favourite flavours back home and the wonderful memories they conjur, which they captured beautifully.” 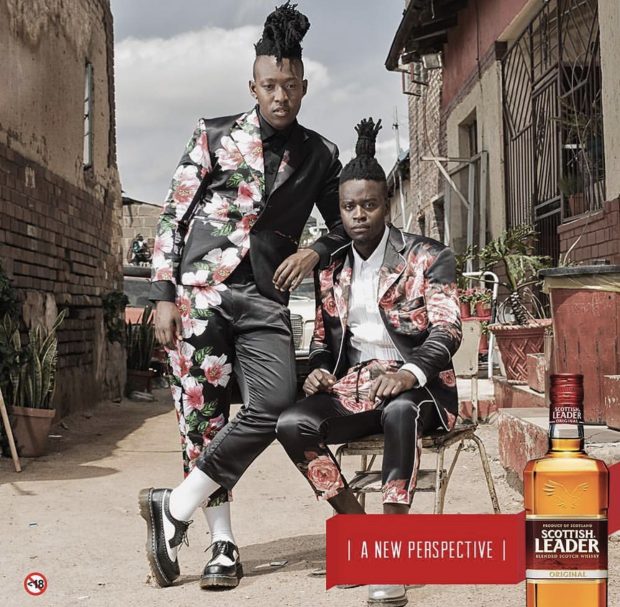 Although Scottish Leader Soweto Heart was crafted in Scotland, it is definitely inspired by South Africa, with tasting notes of milk chocolate and toffee to satisfy the South African sweet tooth. The label and carton design also reflects the collaboration between Scotland and South Africa. The result is a fusion of the renowned Scottish tartan and a more contemporary South African pattern, beautifully brought to life with vibrant colours and textures.

“ISADY embodies the Scottish Leader philosophy that magic can be found simply by taking a different view on the world around you. They have been instrumental in dispelling long-held negative perceptions about Soweto, and showing instead the pride of Sowetans, their sense of style, their love of art, and the vibrance and energy of the township. Like ISADY, Scottish Leader pushes the boundaries,” says Lynsay Sampson, Marketing Manager. 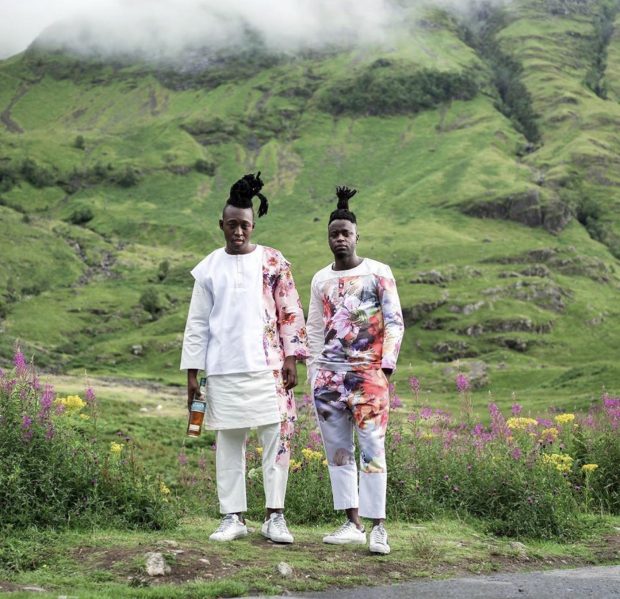 ISADY has been committed to their vision of reframing the stories of Soweto since 2011, when they launched a photographic blog showcasing images that captured their neighbourhood’s uniqueness and contradictions. ISADY’s work has now evolved into the creation of an agency that specialises in photography and film.

To celebrate the launch of Soweto Heart and showcase its namesake’s origin and heritage with pride, ISADY will be visiting and documenting a few of Soweto’s diverse neighbourhoods over the next few weeks. These will include Pimville, the real home of ISADY; Dube, made famous by Moroko Swallows; and Mfulo, best known for having the first movie house in Soweto – Eyethu Bioskop. 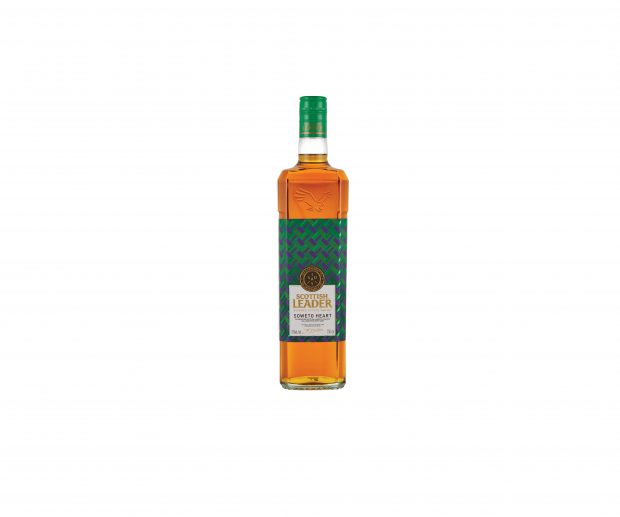