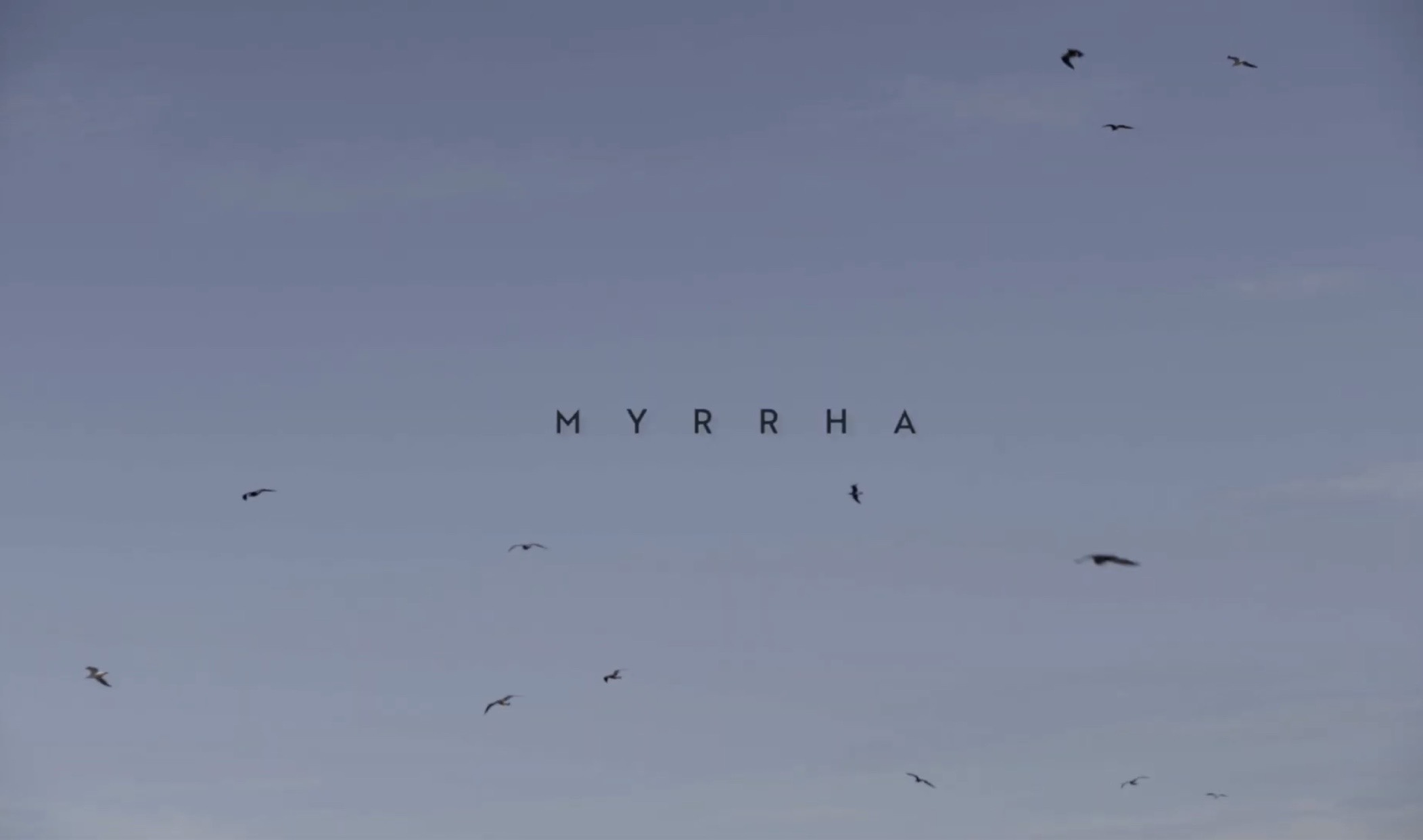 Film-maker & photographer, Tao Farren-Hefer has delighted film enthusiasts in SA with the news of the launch of his short film titled ‘MYRRHA’.

The three-minute-long film concerns itself with a black female skater who caught Tao’s attention when he was taking a stroll in Sea Point, Cape Town.

“This short documentary film is an exploration of her personal journey in a world that makes it so easy to forget that vital connection with oneself,” says Farren-Hefer.

“It was during sunset on this promenade that I first saw her. She was a whirl of brightly colored braids, huge, hooped earrings, and flashing roller-skates as she threaded her way through the poodles and people, dancing as she moved. She emitted powerful energy, lighting up the faces of the people she jived past. She had headphones in her ears, her eyes closed, in her own world as she radiated peacefulness and bliss.”

Tao shares the story of how the film came about as well as how he was able to convince her to shoot with him after weeks of looking for her on social media:

I went down to the promenade at sunset a few times in the following week, hoping to catch her attention to ask if I could film her. Each time she was too absorbed in her own graceful dance, too fast for me to catch her on my skateboard.

Each time I failed, my curiosity about her increased, and I felt a pull to capture her radiance. I turned to Facebook to ask if anyone knew how I could find her. Through some magic of social media, a friend tagged a friend, who tagged a friend who had seen her on Instagram, and I was finally put in touch.

My initial thought had been to capture her skating, but I felt I needed to know more. Where is she from? How did she get to this point? Why does she do what she does with so much passion and presence?

On a personal level, it was an exercise in listening to my gut feeling and creating positive work that moves myself and others. In true South African fashion, there was zero budget: Just a camera, a skateboard, and a talented team that lent their time to combine on a piece made out of love.

For more information on Tao as well as his work, visit www.taofarren-h.com