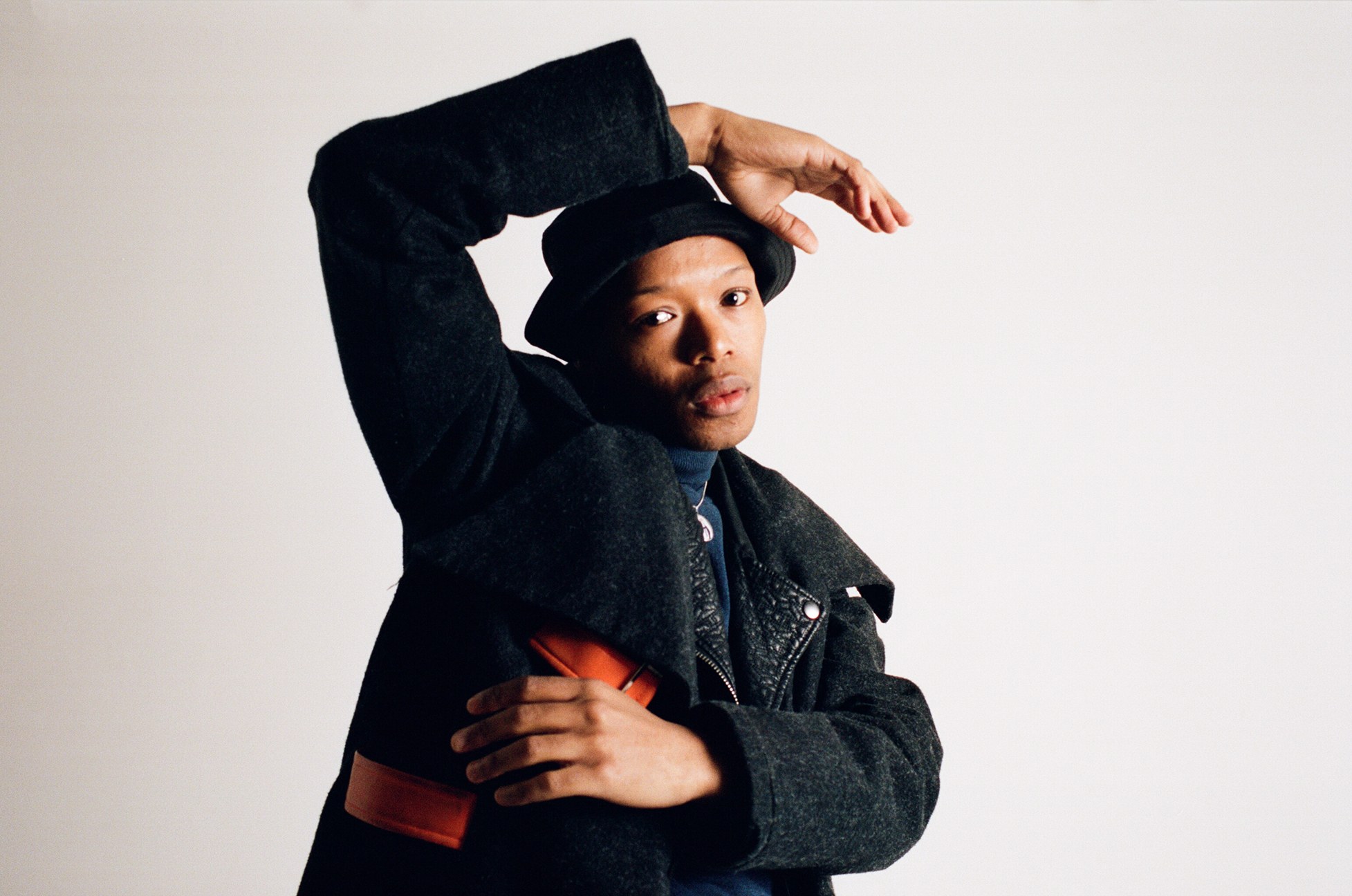 Singer, Songwriter, Author, Actor – Nakhane is an artist in its truest form, seamlessly able to move people with pen, spoken word or song. After featuring Nakhane in their latest television advert, Scottish Leader Whiskey will now bring his You Will Not Die Tour to South Africa.

Based in the United Kingdom, South African Music Award-winning Nakhane, who has toured the world, is very excited to finally showcase their work at home.

“I am really excited,” says Nakhane. “I was upset that besides the few festivals I played in 2018 in South Africa, I hadn’t really performed the You Will Not Die album at home. It looked like we had closed that book, but then my agent said ‘Not quite yet. Your home country hasn’t seen you perform these songs’.

“It’s home. These songs are about South Africa and South Africans are incredible audiences. They get involved in the show. They are present. You feel like you are collaborating with them on the spot. I love that about them.” As to what to expect from his performances? “Sweat and Feelings!”

2019 has certainly been a busy time for the multi-talented Nakhane, who is currently recording a new album. Aside from the Scottish Leader advert, Nakhane shot a film in Los Angeles called Two Eyes which will be released next year. In terms of modeling and campaigns, Nakhane has been featured in the Dr Marten’s worldwide campaign as well as a Gucci/ID Bloom fragrance campaign. “I’ve written essays for Anotherman Magazine, Notion Magazine, and New Frame and acted in John Cameron Mitchell’s Anthem: Homunculus podcast musical with Glenn Close, Cynthia Errivo and Patti Lupone,” Nakhane says.

You Will Not Die showcases the artist in full bloom. Fans can look forward to his second novel, coming out soon.

Catch Nakhane at three intimate and special shows in Durban on Thursday the 28th of November at The Chairman, on the 29th at Cape Town’s Young Blood Art Gallery, and on the 30th at Maboneng in Johannesburg at Arts On Main.

You Will Not Die Tour