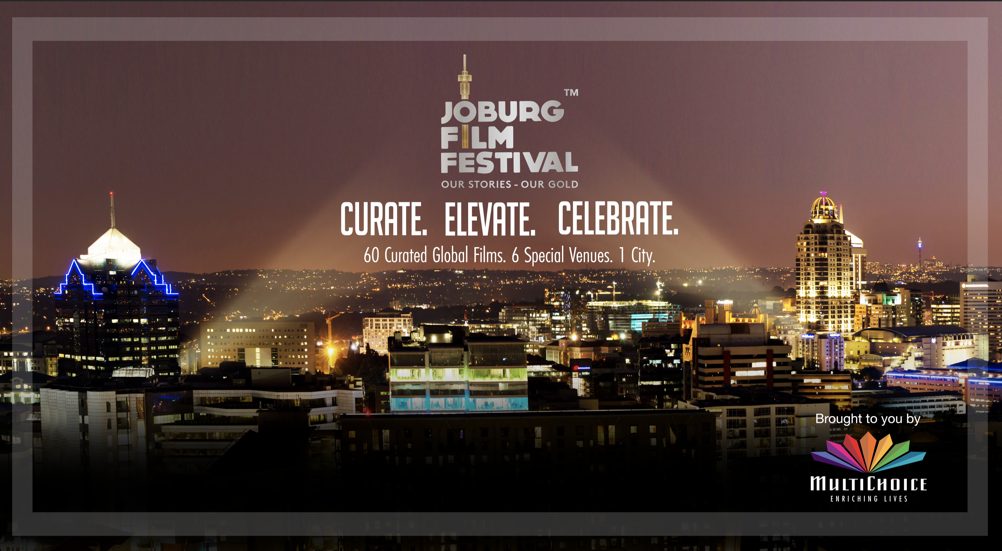 The Joburg Film Festival, brought to you by the MultiChoice Group recently announced their exciting partnership to create South Africa’s pre-eminent film festival taking place later this month. With just a few days left to the festival, which is set to showcase the finest films from Africa and more than 16 other countries around the world, this year’s edition is positioned to curate, elevate and celebrate the best stars and films from across the globe world from 19 to 24 November.

Inspired by the DISCOP AFRICA establishment, the festival is now in its third year and was born out of the desire to create an independent platform that not only tells Africa’s stories but also demonstrates and recognizes continental and international excellence in film.

The Nelson Mandela Square and Sandton City will be the hub of the festival with screenings at the Auto & General Theatre on the Square and Ster-Kinekor Sandton.

Other venues across Joburg include Bioscope in Maboneng, Constitution Hill, Cinema Nouveau Rosebank and Kings Cinema in Alexandra.

Limited tickets available from Sunday, 10th November 2019 at the various venues for R60 while screenings at Kings Cinema will be free. This will work on a free-come-first-serve basis.

For more information on the Joburg Film Festival, check out joburgfilmfestival.co.za/.