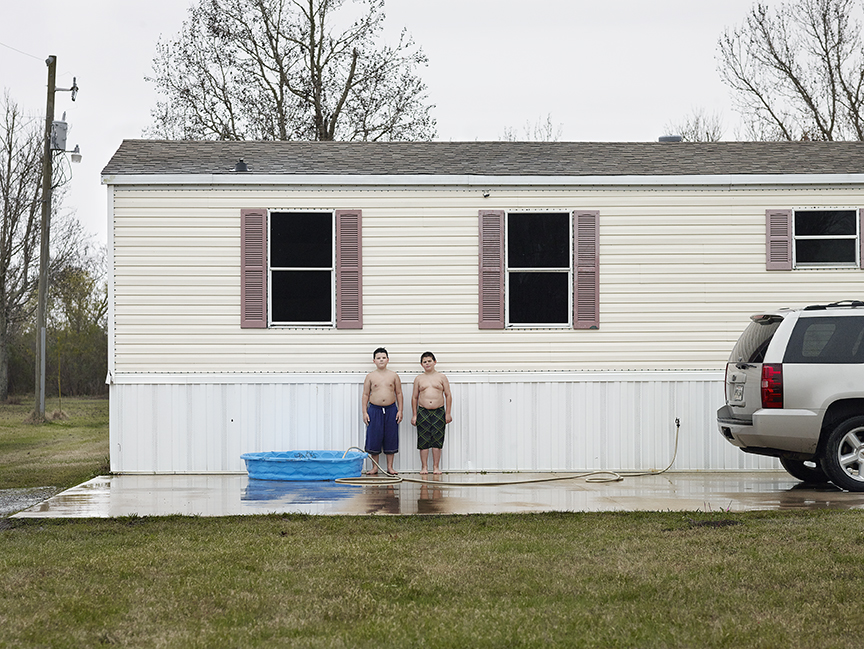 07 Nov The Deepest Darkest Gallery Presents : The Other Side of Christmas

Posted at 13:01h in Events, exhibition, Photography, Pulse by Between 10and5
0 Likes

This festive season, the Deepest Darkest Gallery is excited to present award-winning photographer Barry Salzman, who will be exhibiting ‘The Other Side of Christmas’ at the gallery in Cape Town from 7 November to 29 December 2019. 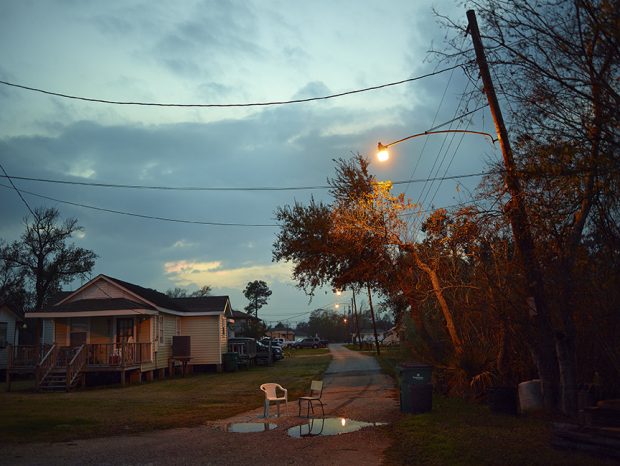 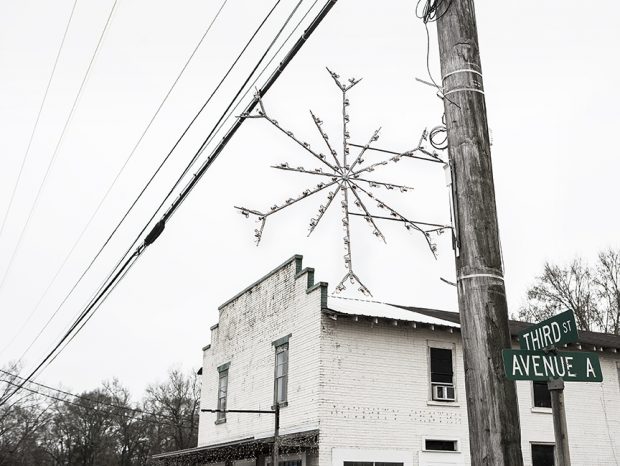 The photographer lives between New York and Cape Town, and as an uneasily naturalised American, Salzman responds to the US with something of an outsider’s regard. In his photographic series’ The Other Side of Christmas,’ he turned his lens on the US’s southern states, which have some of the country’s lowest median household incomes, resulting in a Zen-like meditation on neglect and attrition. 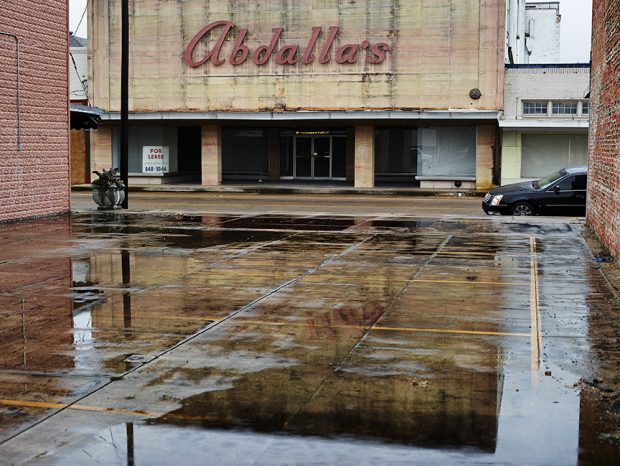 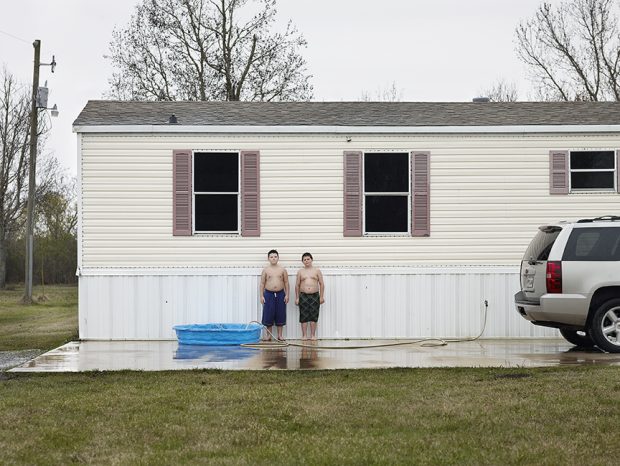 The photographic series, taken during a road trip through the south of the USA, presents critique of the American Dream while exploring ideas of self and location. In the divisive Trump era, these concerns have become even more topical and are especially heightened during the festive season. 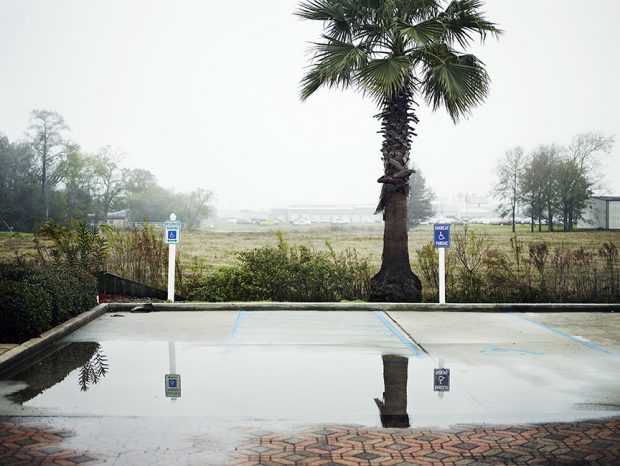 Deepest Darkest Gallery, The Other Side of Christmas