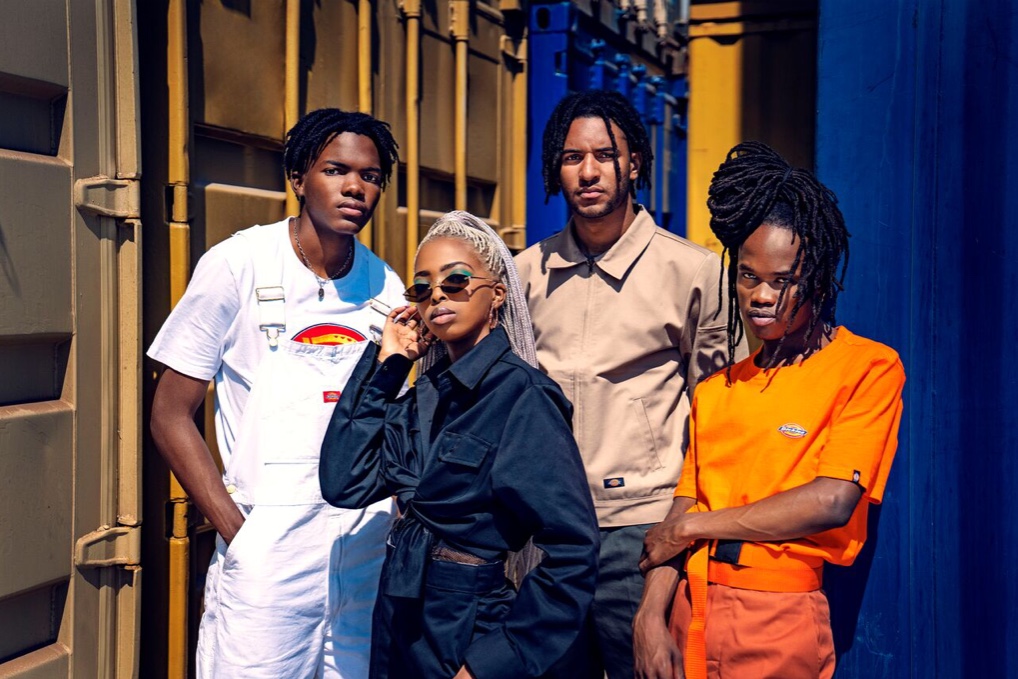 A fashion Cult Classic of note. The Dickies: Deeper Than campaign embodies the brand’s true understanding of identity and social culture that exists amongst the 21st century youth. Paying homage to a high-tone utilitarian flair, the new campaign hosts a range of iconic pieces that are crisp in quality and comfortable in form and fit.

While the ultimate driving force of the campaign relies on the visual expression of the clothing, it openly displays how experimental the Dickies dresser can be, especially with factors like bold hue variations and the iconic logo.

Featured in multiple scales on t-shirts, bucket hats and trousers, the incorporation of branding cements the collection of apparel as it strikes an important balance of heavy-to-subtle logo embellishment.

The brand has a firm grasp of the messages that the youth wants to bring across and has stitched the concept into its range. It’s more than just social pleasure, it’s about making a change, seeing it flourish and indirectly becoming the figure behind the change.

By pushing creative boundaries and curating their culture, the campaign nails the concept of Dickies and how it was perceived in the past, how it is interpreted now and how it will be celebrated in future.