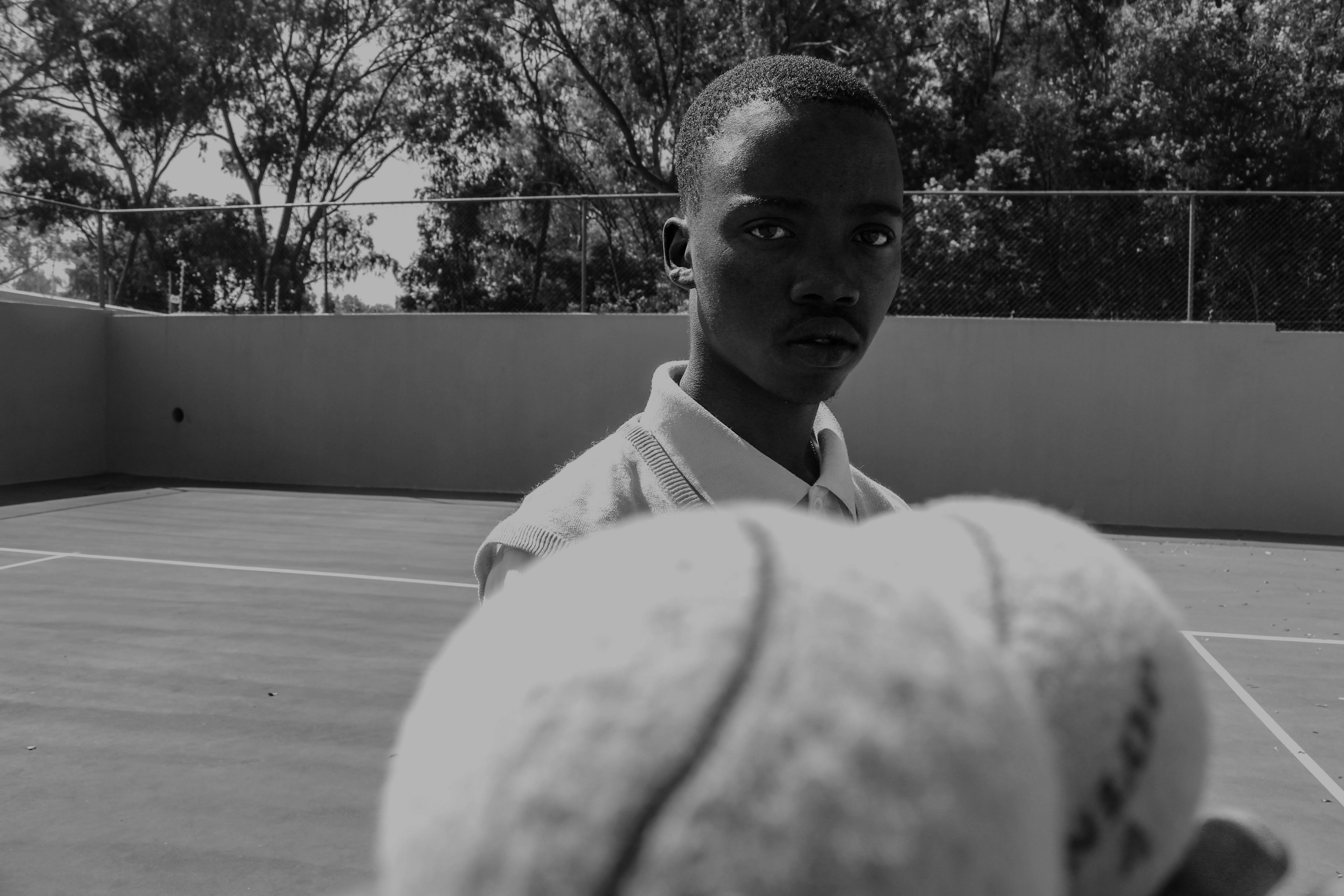 Tennis is originally known as an elitist, classy, country-club type of sport. It comes as no surprise that fashion has played an integral part in the history of the sport.

According to Hypebeast, “the game of tennis has always been intrinsically-tied with fashion, players endeavored to look their best while swinging their rackets”. 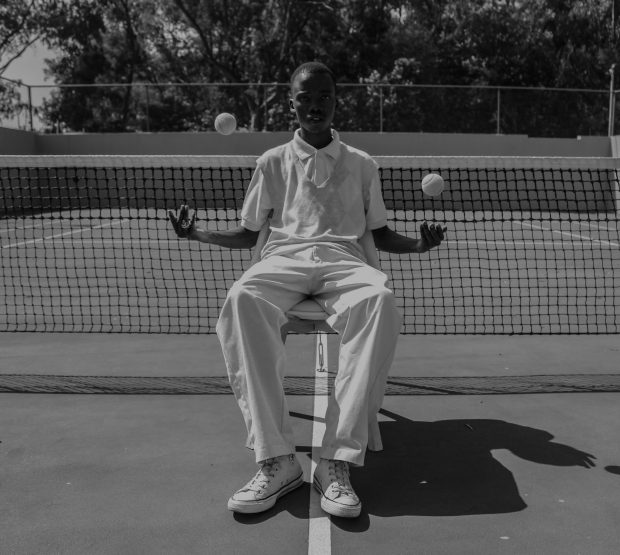 Soweto based fashion enthusiast Mbulelo Faluti interprets what he thinks the relationship between tennis & fashion is from the perspective of a young, black South African fashion trailblazer. With clean, minimalist and retro-futuristic clothing.

The fashion industry & the world tennis fraternity have seamlessly merged. With big fashion houses such as Lacoste, Uniqlo, Off-White & UK-based Palace embracing the sport and endorsing the biggest athletes in the sport, fashion & tennis are bound to have a long-lasting relationship. 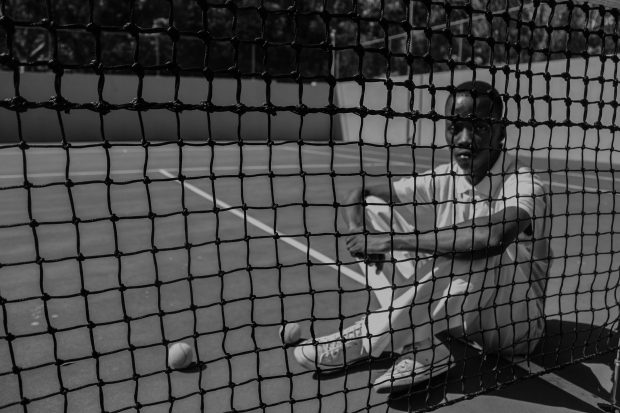 More images from the photo series: 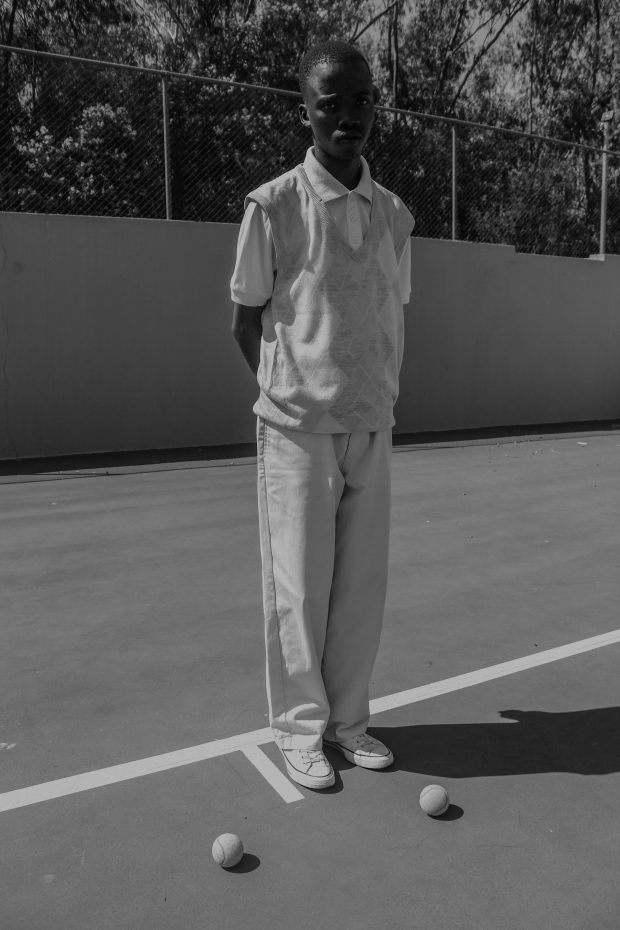 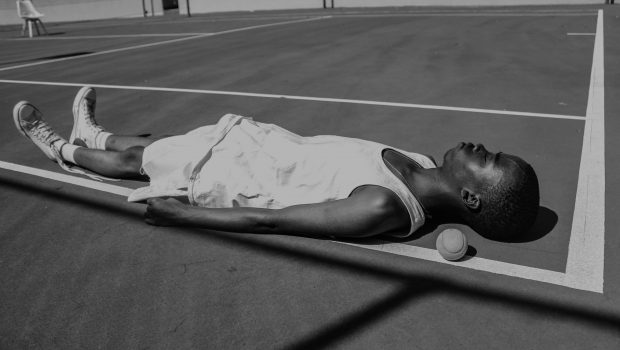 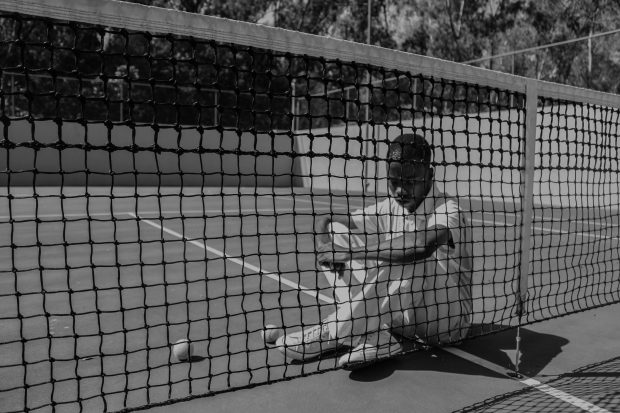 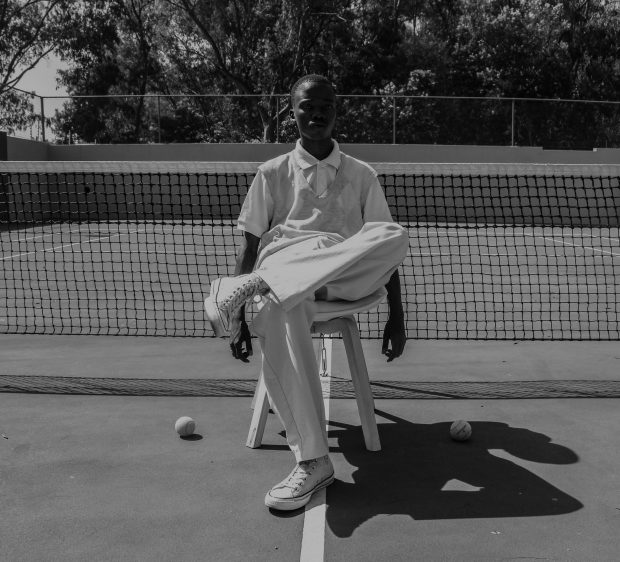 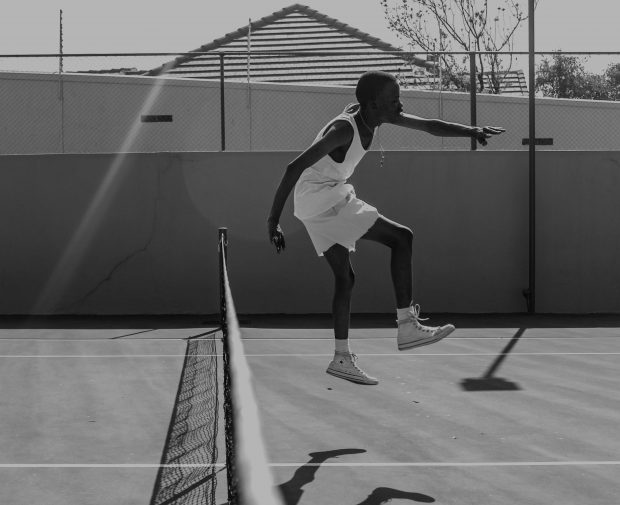 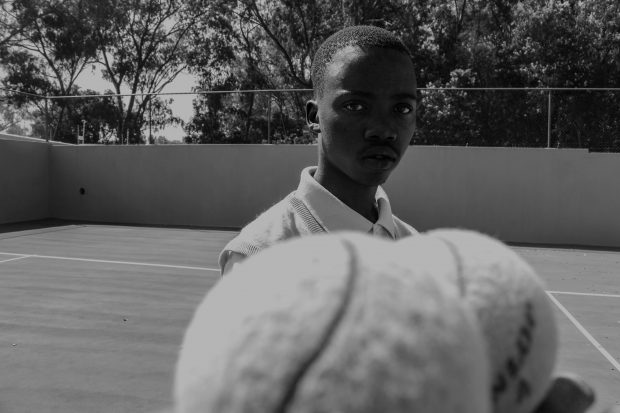 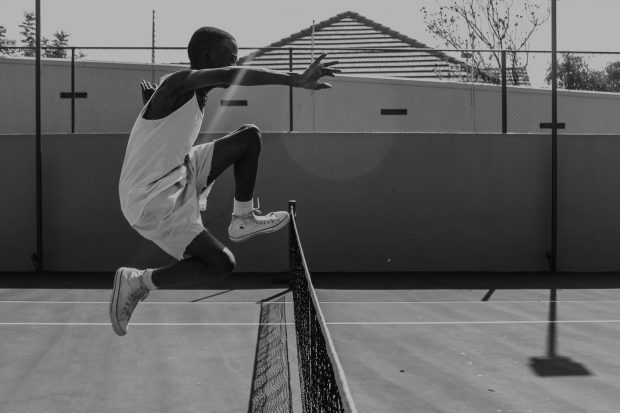