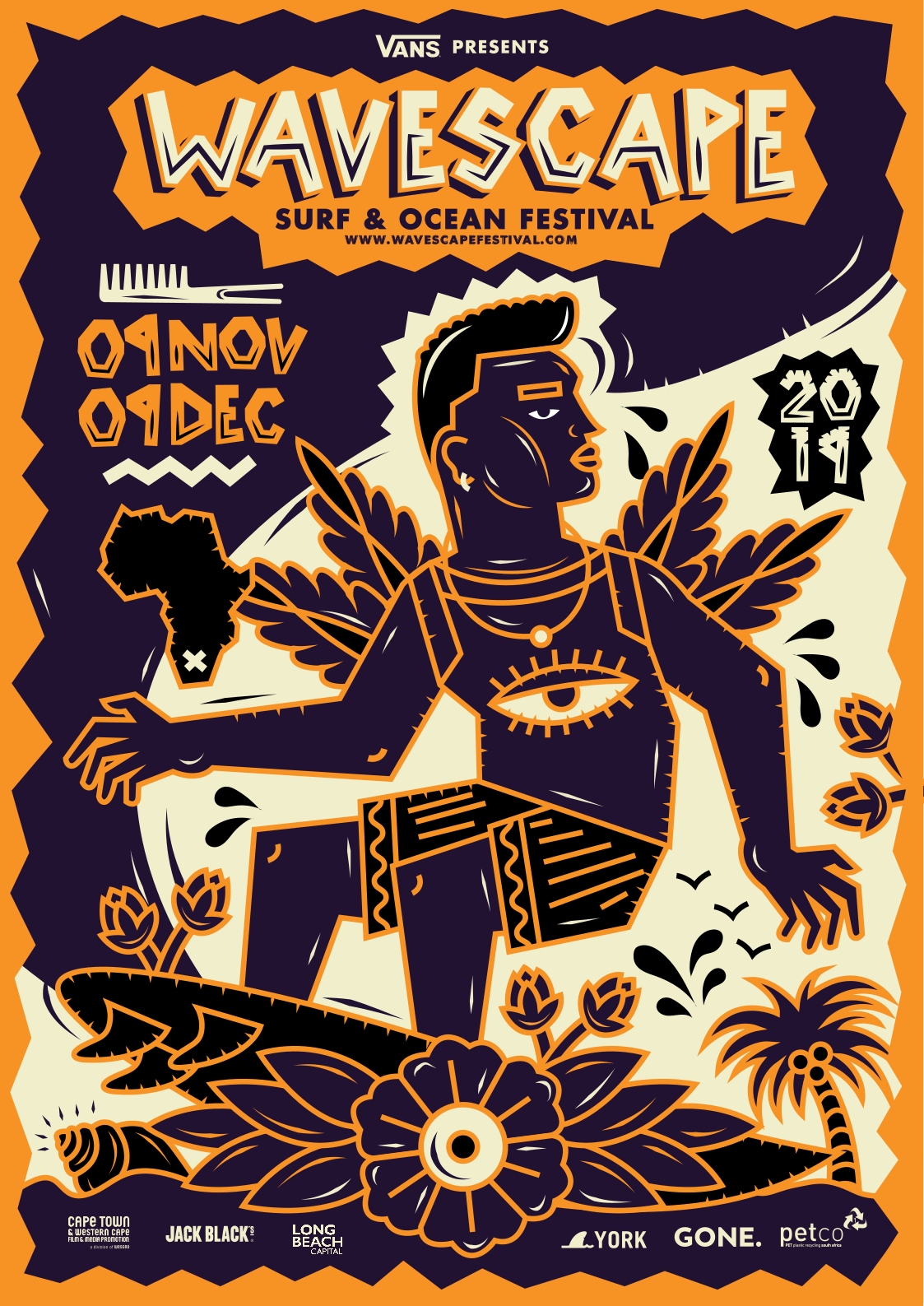 The Wavescape Surf & Ocean Festival presented by VANS hosts an extended lineup of 15 events – with the screening of more than 30 surf and ocean films that are taking place at 10 different venues around Cape Town and False Bay. For this year’s festival, extra emphasis has been placed on conservation awareness, ocean activism and community upliftment. 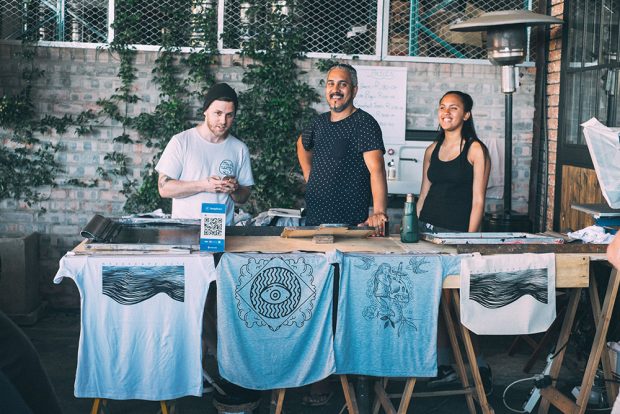 To underscore the increasingly urgent mandate to save our oceans, Wavescape will work with partners to host beach clean-ups, an ocean filmmaker’s master class, oceanic panel discussions and talks, themed conservation evenings and film screenings. 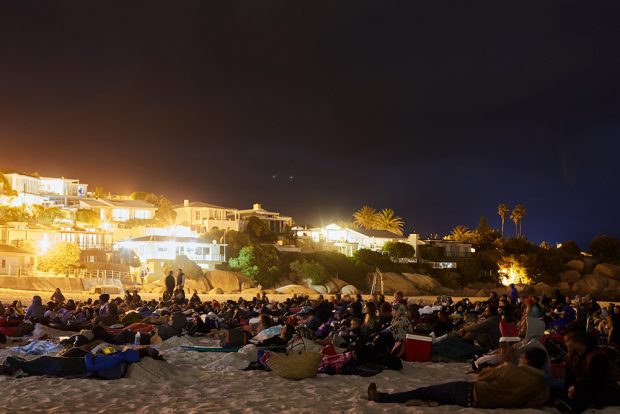 Following the successful launch of this year’s Slide Night conservation flagship event in Durban, the evening of short, punchy talks by ocean thought leaders returns to Cape Town to the prestigious Center for the Book to immerse us in science, sustainability, aesthetics, adventure and activism.

The festival opens with a special VANS night that includes live music and the African premiere of The Tony Alva Story – famous Dogtown legend – at Jack Black’s Taproom on 9 November. This year, the festival runs for a full month, packed with events, including 10 days of film screenings, the exhibition of 11 surfboards for the Artboard Project at Jack Black’s Taproom, with the Artboard charity auction set for Wednesday 27 November.

Wavescape has announced the screening and premiere of several blockbuster surfing documentaries, including Trouble: The Lisa Andersen Story; Andy Irons: Kissed by God and the Bethany Hamilton film, Unstoppable. Wavescape will also add a two-day film festival outreach at Scarborough, showing films at the Camel Rock restaurant, before the famous outdoor screening at Clifton 4th Beach on Saturday November 30. 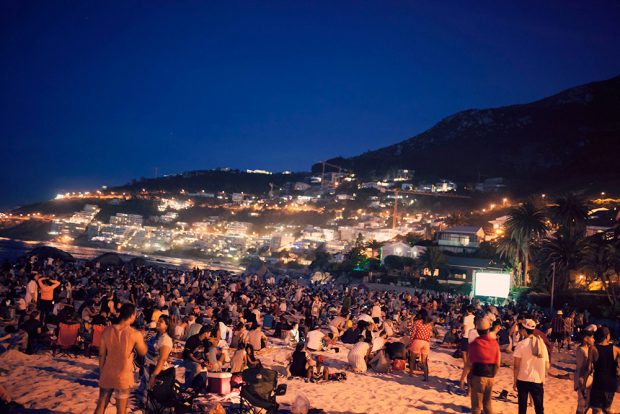 The festival moves to the Changing Oceans filmmaker master class with Wesgro, followed by themed film screenings and panel discussions at Two Oceans Aquarium and The Electric in District Six, followed by surfing films at the Labia Theatre from 5 to 8 December.

Films include How to Learn How to Surf, a hilarious spoof of surf culture. Thank You Mother was shot in South Africa and Australia, and narrated by Australian filmmaker Albert Falzon, who made the seminal 1970 surf film Morning of the Earth. A number of South African films will be screened, including a shortfilm featuring Cape Town hero, Mikey February called Nu Rhythmo. The Jason Hearn production Made in Africa that showcases our incredible coast, the Rick Wall film Sentinel Ocean Alliance, and the gritty short film Street Surfers. 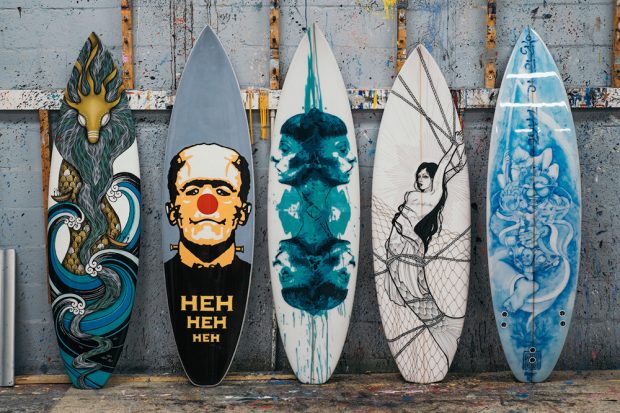 All proceeds from the event are donated to beneficiaries such as the NSRI, Shark Spotters, the 9 Miles Project, Ocean Pledge, Beach Co-op, South African Adaptive Surfing and Sentinel Ocean Alliance. Last year’s art auction raised R782, 000. The highest priced board – by Andrew Sutherland – went for R105, 000, closely followed by Kirsten Beet’s board for R102, 000. 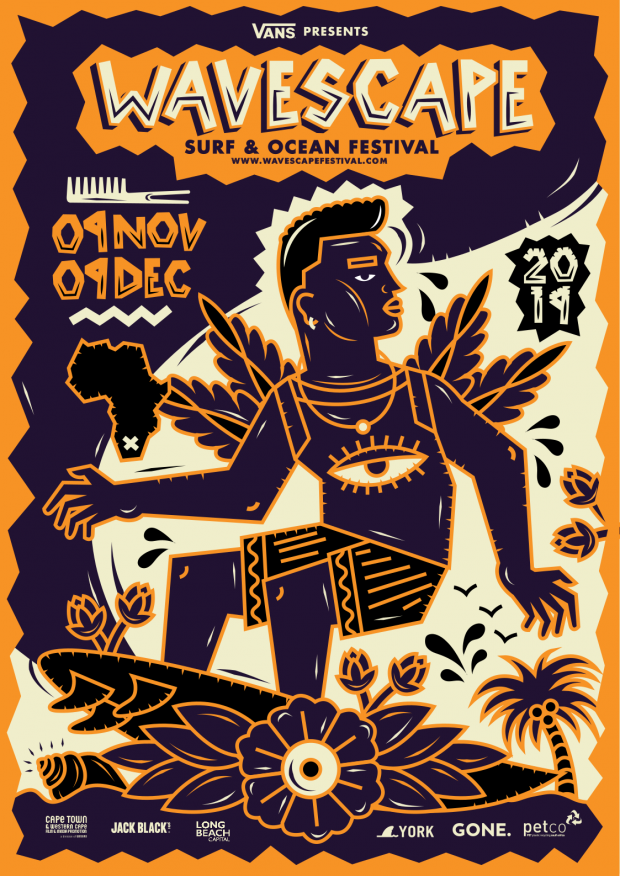