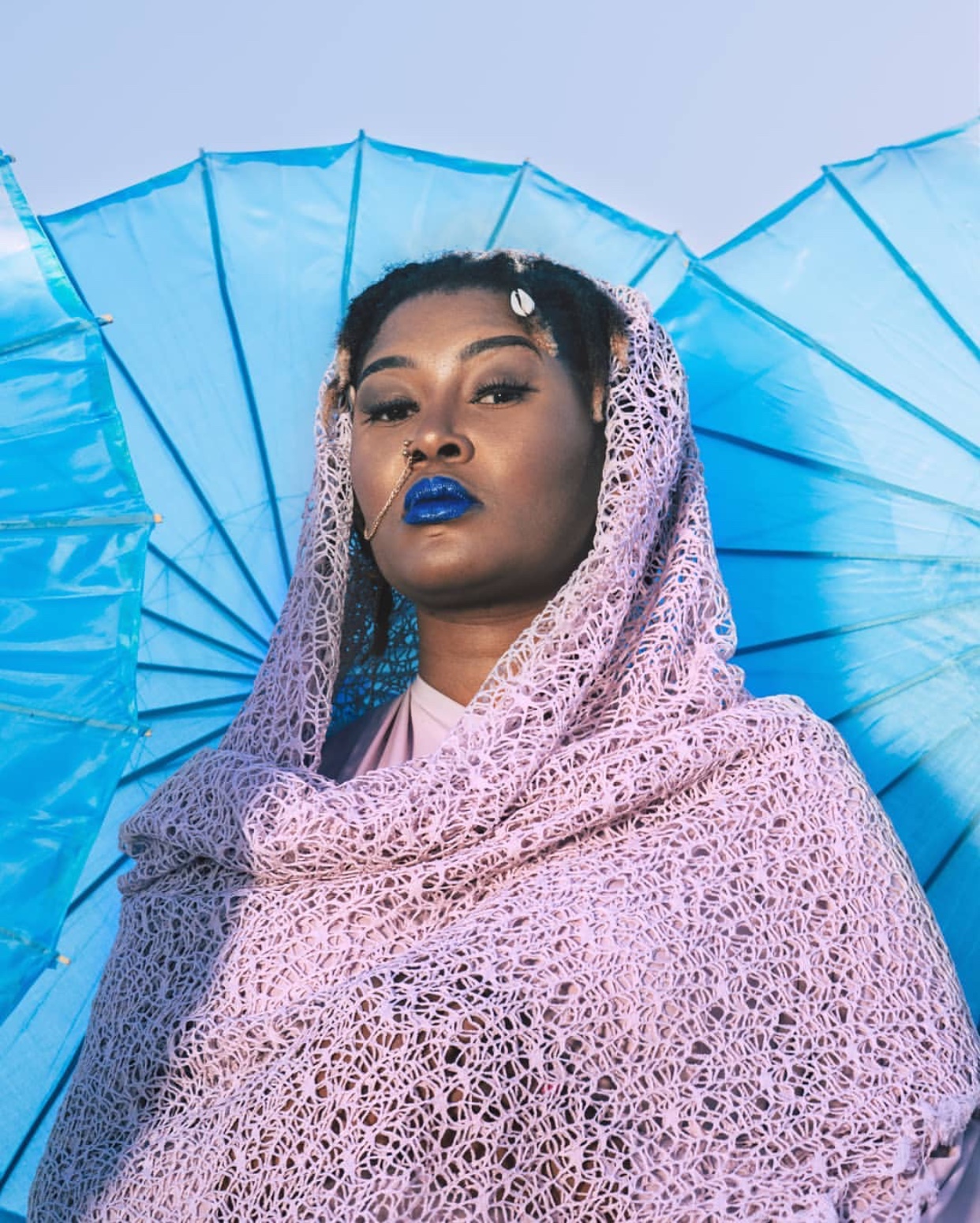 Nozuko Mapoma better known as ZU, is a Soweto born and bred artist who creates Afro-soul music. She is an artist inspired by different elements of life and music, and is able to bring that together when creating her unique sound.

In 2013 Zu founded Zuko Collective, a musical relationship between ZU and a selection of musicians and engineers who together, create pure and authentic African sounds. The collective hails from all around the Southern tip of Africa but also represents Johannesburg; the city of dreams and lights that they all call a home away from home. Soon after forming, Zuko Collective opened for Yasiin Bey at the iRocke Festival, the world’s first digital festival.

Together with Zuko Collective, Zu released an album titled ‘Relationtrips’. The album was known for a number of popular songs such as Take a Tour, Kalushi, Letter to my Brother and iTshipha.

In 2019, the Afro-soul musician began creating music as a solo artist, that has transpired into a trilogy of E.P’s – Ndim Nawe, Ndim Nani and Ndim noMculo.

In addition to being one of the lucky few to have had the opportunity to play with the late Hugh Masekela, ZU has also played at major festivals such as MTN Bushfire festival, Smoking Dragon, Fête de la Musique just to name a few. ZU has also worked with Reason, Dj Fresh and many more.