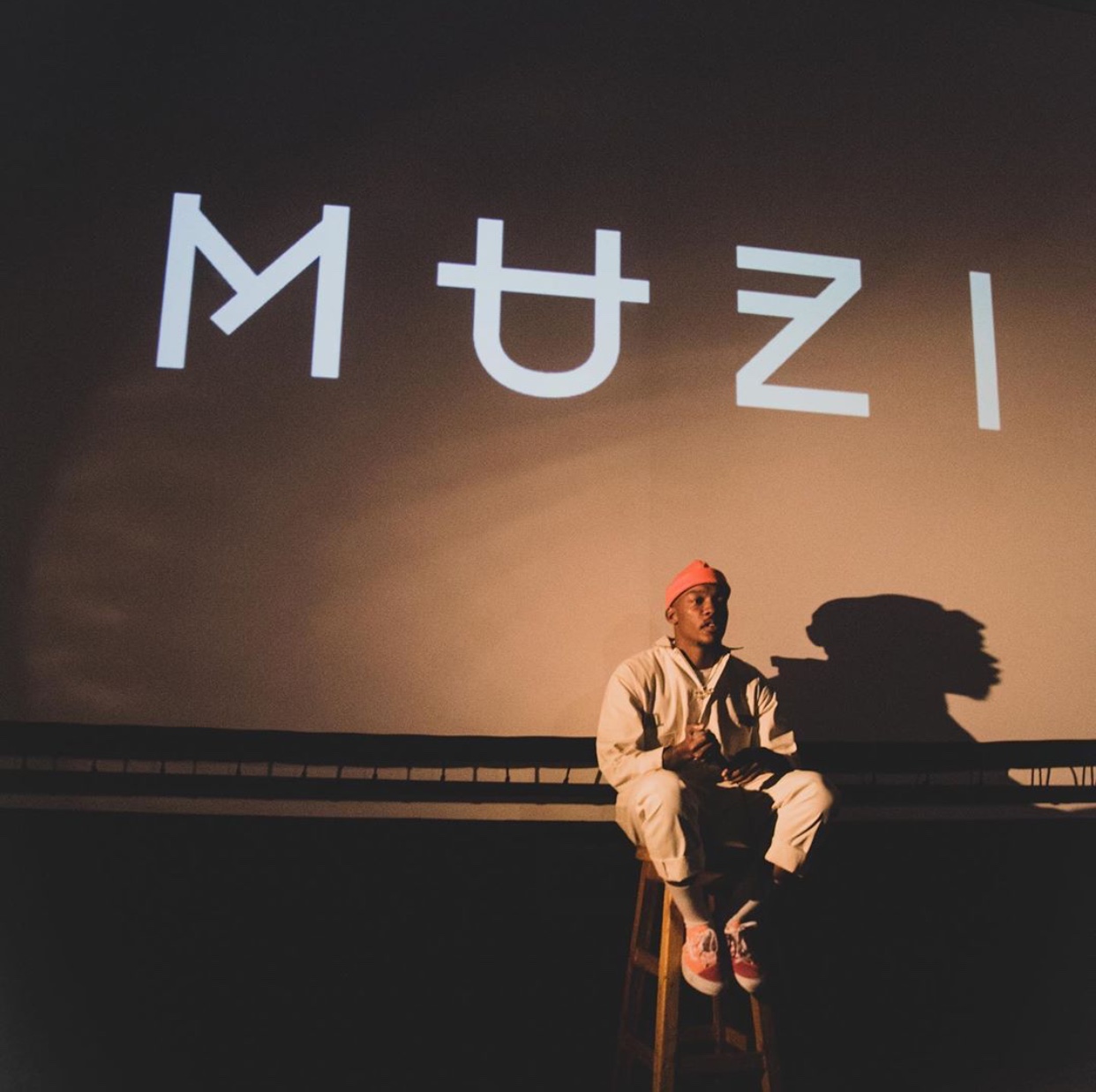 Just when we thought the Empangeni-born artist had outdone himself for the year, he returns with more exciting news. From releasing an EP and his third full-length album Zeno, to collaborating with DEAD, performing in Paris, Germany, and Afropunk Brooklyn, 2019 has definitely proven to be a phenomenal year for producer, DJ, and singer Muzi.

This morning, British rock band Coldplay took to Twiter to announce the release of the official ‘Orphans’ remix, a collaboration between the band and Muzi.

The collaboration between the famous band and the Good Vibes Only singer came about after Chris Martin, Coldplay’s frontman, watched Muzi perform at Afropunk Paris earlier on this year.

The remix is a perfect blend of Muzi’s electronic dance sounds and the Band’s pop-rock style, Muzi remixed the band’s latest single from their new album titled ‘Everyday Life‘ which will be released on 22 November.

Accompanied by the single is a lyric video that is currently available on Coldplay’s YouTube channel.