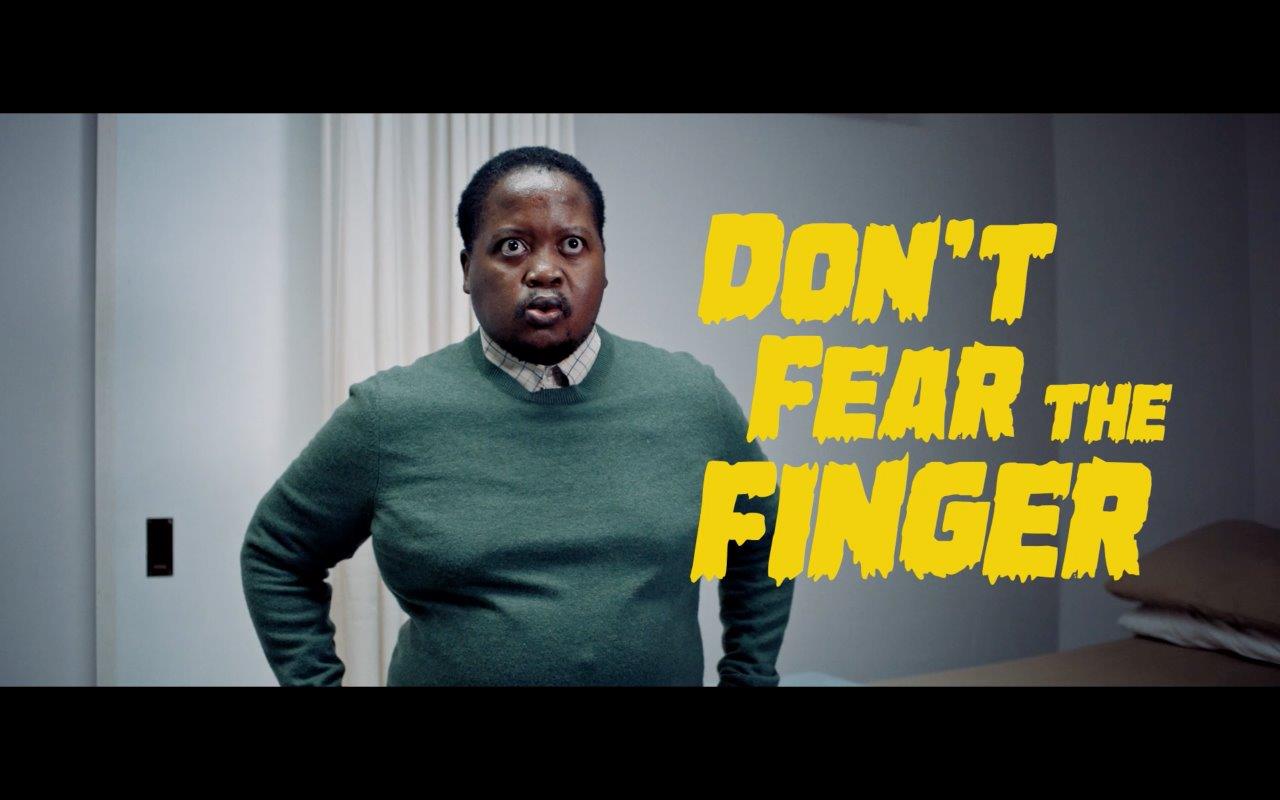 Posted at 09:43h in Advertising, Campaigns, News by Between 10and5
0 Likes

The advertising campaign inspired by the classic horror movie genre launched during men’s health month in November with a TVC that removes the fear and encourages men to go for a test. The TVC  follows a man tentatively going for his first prostate exam only to find out that his fears are completely unfounded. 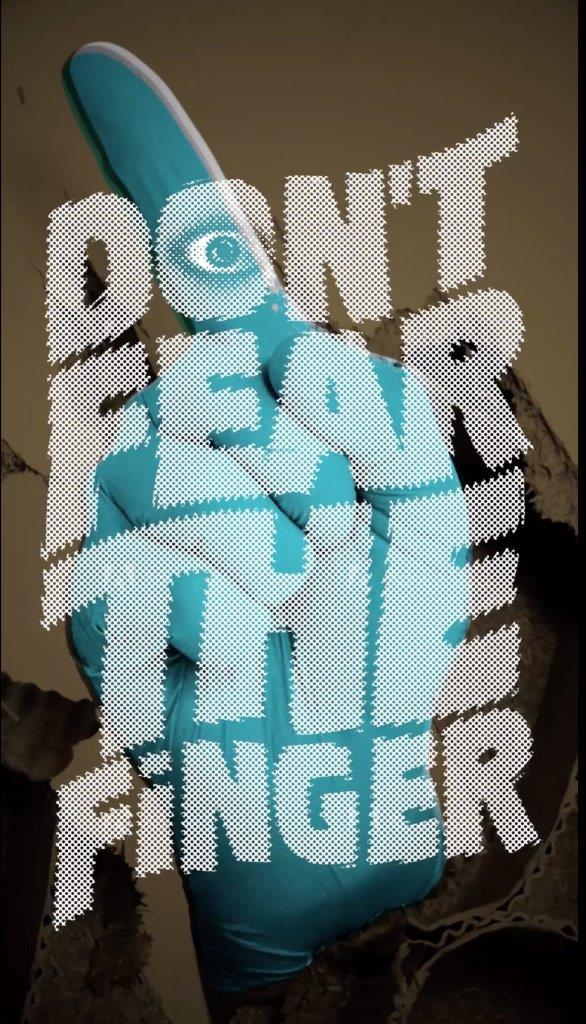 Prostate cancer is the most common form of cancer in males locally and globally, and it’s showing a significant increase in numbers. The problem is, for most men, there’s nothing more terrifying than going for the dreaded ‘finger check’. So much so that prostate cancer, which is highly treatable in its early stages, goes largely undetected until it’s too late.

Today though, unbeknownst to most men, the first prostate exam for guys over the age of 40, can be a simple blood test, with ‘the finger’, or Digital Rectal Examination, only playing a role if abnormalities are found. 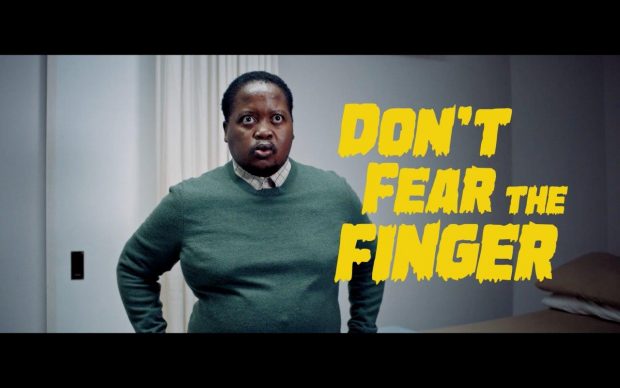 “Using the very thing that men fear the most to deliver a positive message, felt like the perfect way to dispel some of the myths around what men think a prostate exam is all about,” said Mike Barnwell, CCO of HelloFCB+.

The centres offer reduced cost prostate screenings to encourage men to go and get tested, for more information, click here.