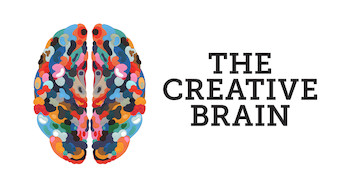 Online streaming platforms, Showmax and Netflix are great streaming services to find fresh new shows and movies topping the charts. By leveraging relationships with major production studios from across the globe, Showmax delivers both world-class international content, as well as the best of specialised local content.

Similar to Showmax, Netflix is a streaming service that allows subscribers to watch a wide variety of award-winning TV shows, movies and  documentaries.

With these two online streaming services, subscribers can enjoy unlimited ad-free viewing content, accessible across a wide range of devices from smart TVs, smartphones to tablets.

Here are the top 6 shows worth watching:

Abstract: The Art of Design|Documentary (Netflix) 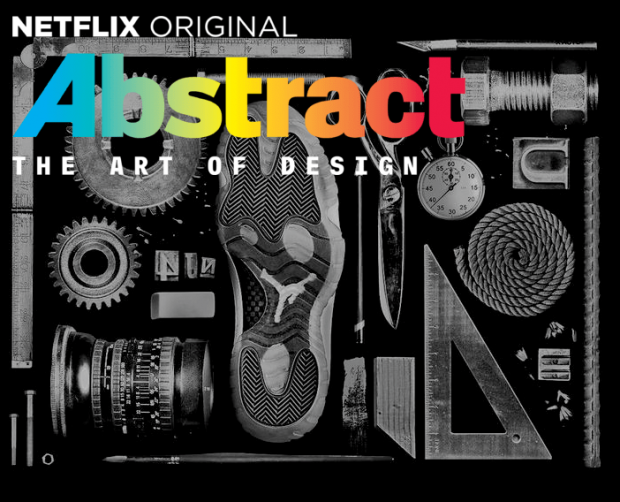 This is a Netflix series for all the creative minds, the show allows the viewers to step into the minds of the most innovative designers in a variety of disciplines and learn how design impact different aspects of life.

Released in 2017, The Art of Design is an entertaining, informative and important series for designers. 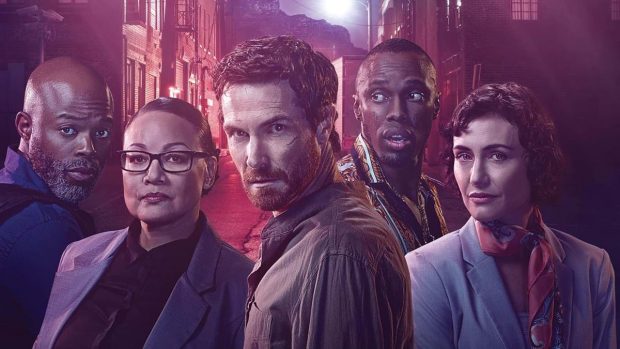 This highly anticipated thriller is based on Deon Meyer’s bestselling story of diamond smuggling, rhino poaching, and an international terrorists’ plot to attack Cape Town.

M-Net’s miniseries is a co-production with HBO-owned US network Cinemax (Warrior, Banshee), and Germany’s public broadcaster ZDF. It’s also the first series ever to dislodge M-Net’s untouchable Sunday Night Movie slot – that’s how excited they are about it.

Like Abstract: The Art of Design, this is definitely a Netflix must see for creatives who are curious about creativity and the process of it. The Creative Brain takes audiences on a journey with neuroscientist and best-selling author, David Eagleman, to meet accomplished professionals from across the creative spectrum and unravel the creative process.

The documentary was directed by Jennifer Beamish and Toby Trackman, and features David Eagleman. 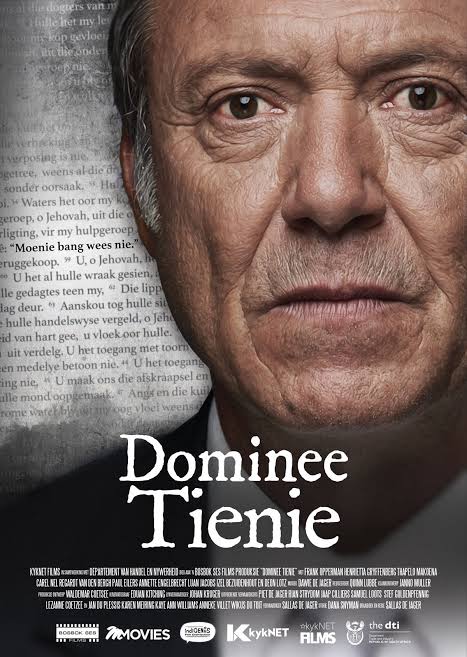 With his congregation getting smaller every Sunday and his family growing increasingly distant, Pastor Tienie Benade begins to question his faith, purpose, and existance. How can he save anyone when he himself is lost? And how can he find his way back to what matters most?

This is the third-biggest SA film – and the biggest Afrikaans film at the local box-office so far this year, after Kandasamys: The Wedding and Matwetwe. And it’s really no surprise. This simple, uplifting story is beautifully told and powerfully delivered.

In 2007, the death of 20-year-old tik addict Abie Pakkies created a stir in South Africa and the world. The most disturbing part of the case was that the murderer was his mother, Ellen. Based on this heart-rending true story, Ellen explores how this loving mother became desperate enough to take her own son’s life, and why a judge let her off with a three-year suspended sentence and 280 hours of community service.

Someone To Blame | Documentary (Showmax) 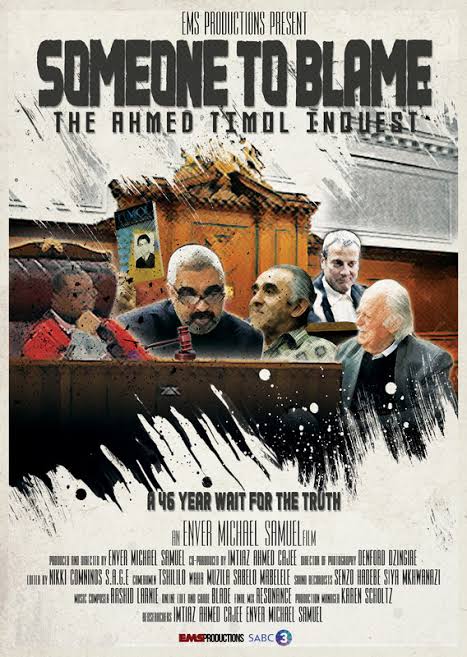 Someone to Blame – The Ahmed Timol Inquest documents the landmark 2017 case that saw anti-apartheid activist Ahmed Timol’s untimely death [ruled a murder] not suicide, as apartheid police alleged in 1972. The documentary follows the court proceedings, focussing on key witness testimonies to paint a vivid, personal picture of the injustices of our past. It bring us into the courtroom for a ruling that established a crucial precedent for cases of human rights violations under apartheid to be reopened.