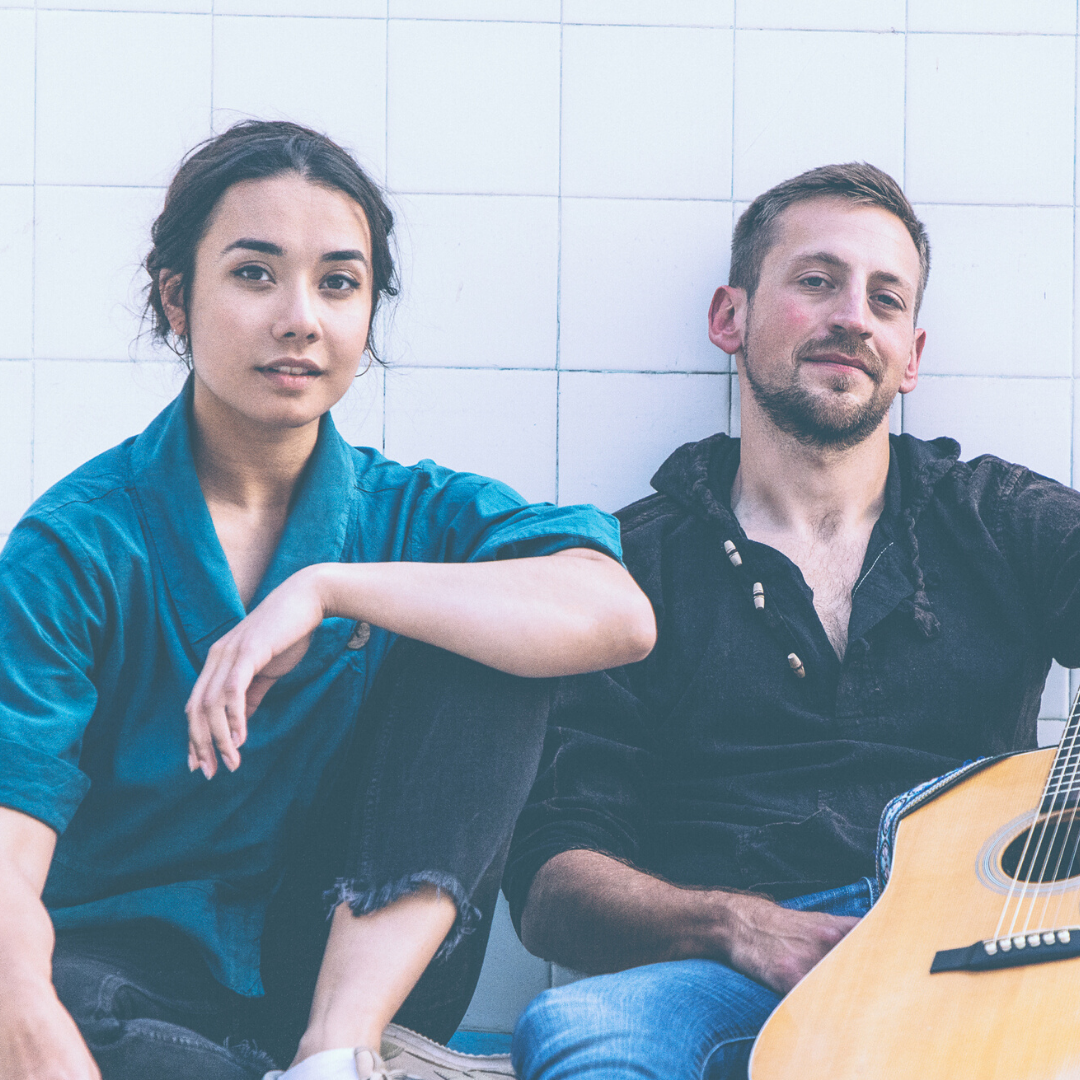 Just Kids is the new single from Johannesburg-based singer-songwriter Steve Umculo, an upbeat and energetic performer whose music offers a tasty blend between folky harmonies and afro-centric grooves. Steve maintains a seamless balance between sing-along melodies and dance-inducing grooves – his live show is as zestful as his personality.

The recently released track features vocals by Kiruna-Lind Devar, a professional singer, dancer and actress. Devar has become a regular feature on globally renowned musical theatre stages including prominent shows such as Janice Honeyman’s Snow White, My Favourite Things & the touring production of the Phantom of the Opera to name a few. She is currently directing her attention towards writing her own material as well as working her way to releasing an album in 2020.

“The original premise of Just Kids is the sad reality that faces social dynamics. People, at times, seem more occupied with their cellphones than they are with other human beings,” comments Umculo. 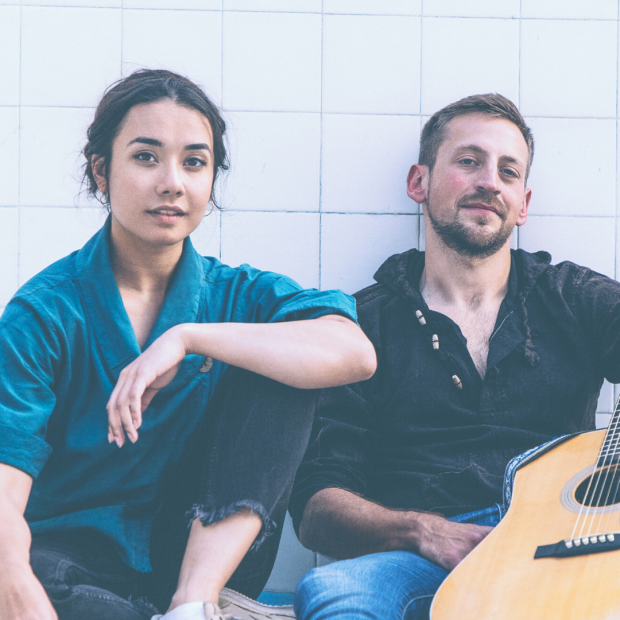 This thought process, in conjunction with reflecting on simpler times, is what lead him to start writing the song. Feeling that the second verse lacked depth and that it would work well as a duet, Steve decided to ask Kiruna-Lind to help complete the song as he explains, “Kiruna-Lind brought a brand-new energy and innocence that I hadn’t yet considered. I wrote Just Kids from the perspective of someone who is bitter about the fact that humans have lost touch with each other. Kiruna-Lind, however, came at it from the angle of someone who positively reflects on their nostalgic thoughts,” Umculo adds.

The result of their collaboration is a perfectly balanced duet of innocent nostalgia of childhood and sentimental concern for modern-day society. 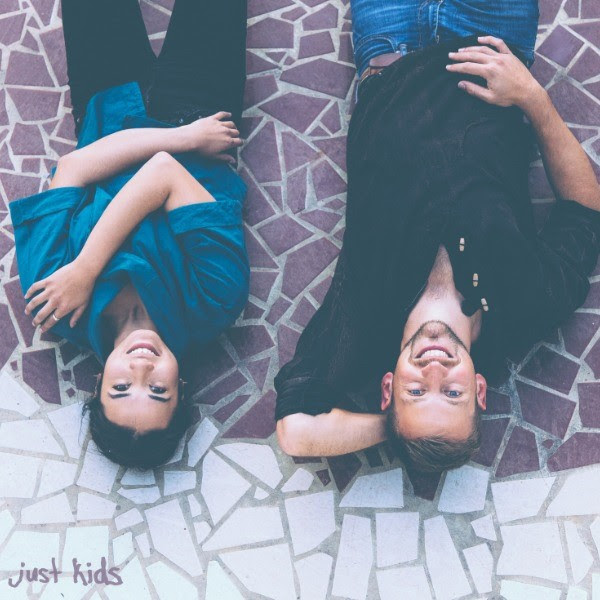 Just Kids is available now on all digital platforms.