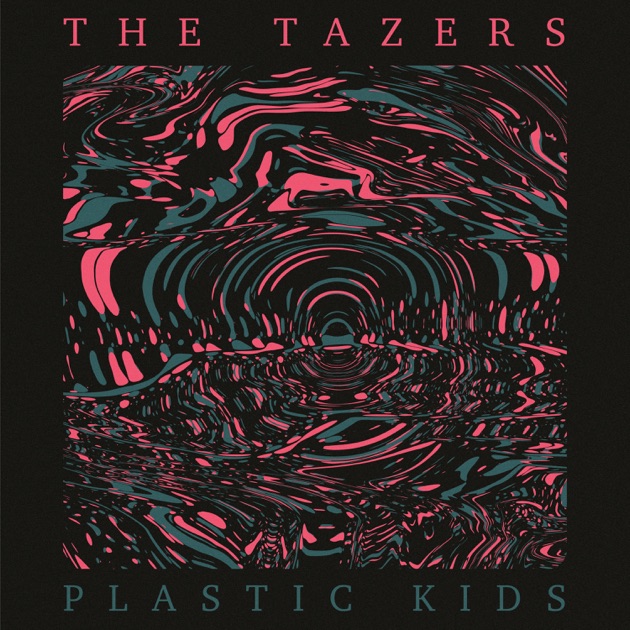 The much anticipated music video for Plastic Kids by rock band The Tazers has arrived. Co-directed by Michael Rodrigues & Tarryn Hatchett, the video explores the world of one never-ending party where all partygoers are held by an unknown looming force. From the subtle psychedelic undertones of the music to the hypnotic visuals – Plastic Kids along with their debut album of the same title sees The Tazers exploring exciting new ground.

For music by The Tazers, visit their YouTube channel.