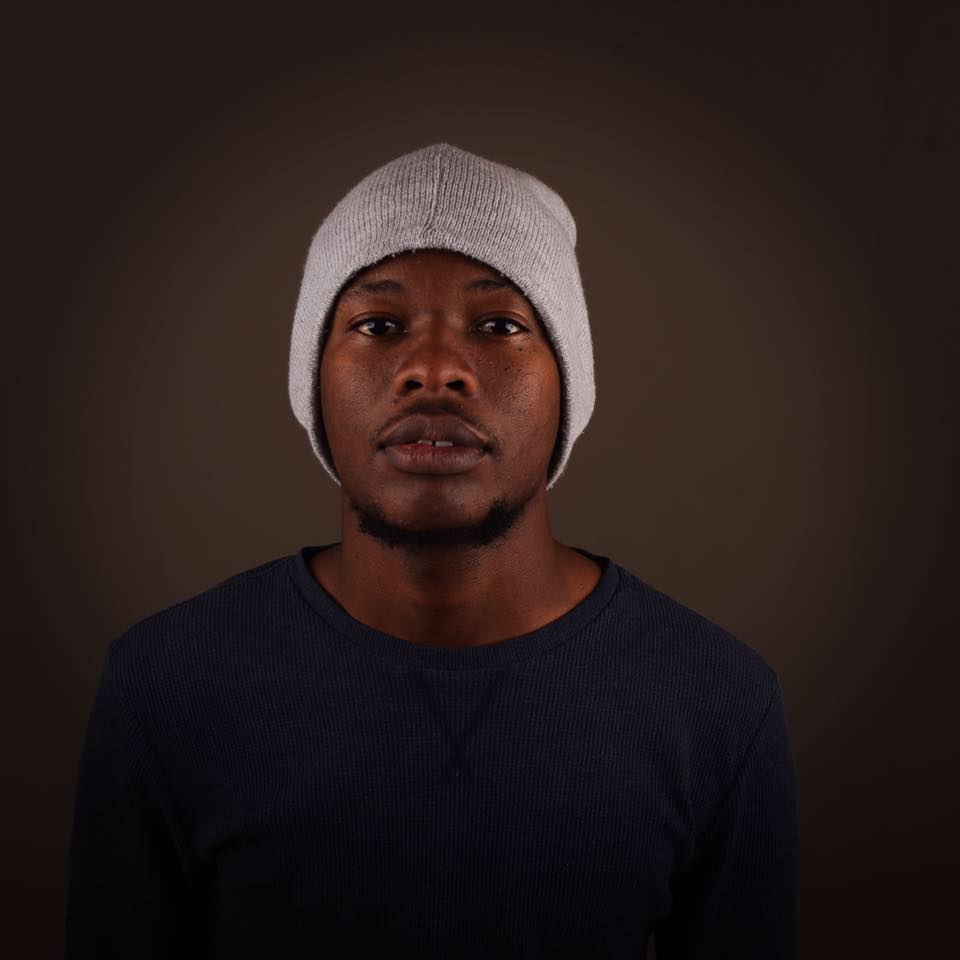 Andile Mathobela is one of three founders of Zkhiphani an online South African youth magazine established a decade ago. Mathobela, being very passionate about the media and entertainment industry, moved to Johannesburg with the intention of becoming a DJ as this was a career he had dreamt of pursuing from a very tender age. However, things did not go as planned.

Years after launching Zkhiphani, Mathobela began experimenting with DJing and soon went from Andile Mathobela, journalist and co-founder of Zkhiphani, to DJ The Journalist.

We caught up with Mathobela to chat about his most recent creative venture.

You went from being known as a journalist and co-founder of Zkhiphani to a DJ. What influenced this?

I have always been passionate about the entertainment and media industry for as long as I can remember, my plan when I came to Joburg for the first time back in 2007 was to become a DJ, however, after an intense and wise conversation with my mother, I was convinced that education is the key to success. My mother advised me to study first so that I can be educated just in case the deejaying thing doesn’t work out, so I studied media and journalism and started my own magazine called Zkhiphani. The prospects of Zkhiphani becoming a success were positive so I neglected the original dream of deejaying for a few years, ten years later Zkhiphani is a big brand but the initial calling was keeping me awake at night so I decided to follow my passion which is music. I am still involved with the Zkhiphani company though, if you think about it, music and content go well together.

When did you begin exploring this new creative career?

I have always thought about going back to deejaying but the business side of running Zkhiphani took over, I have always been on the loop when it comes to deejaying trends and insights throughout the past decade. In 2018 I decided to get myself decks and a mixer, I started fooling around in my house after hours and the fire was reignited all over again, I haven’t looked back ever since.

How were you able to make this transition possible?

The transition for me hasn’t been challenging as I was the Zkhiphani editor for the past ten years, my job description involved being out and about almost every night seeking content, Zkhiphani is a lifestyle magazine so every weekend I was out at clubs, festival, launches, etc. Entertainment content writers have more or less the same working hours as deejays so it was a smooth transition. The entertainment industry is very small, meaning you get to interact with the same industry leaders – the only challenging thing is now having to explain that I also deejay, the astonishment on people’s faces when they hear the news for the first time is priceless.

Tell us a bit about your upbringing and how music played a role in your life growing up.

House music, in particular, is something that I have always been interested in, I grew up listening to house music compilations from the likes of DJ Fresh, Glen Lewis, Oskido, DJ Christos, etc, in my hometown – Warrenton in Northern Cape, house music is very popular so I fell in love with the music at a young age and I have always known deep in my heart that I wanted to be a DJ.

Can you also tell us about your style or sound preferences; what’s your favourite genre?

I’m a deep house kinda guy, but then again, music’s depth is a subjective matter depending on the individual. I love techno, house, and electro, I also enjoy listening to liquid drum and bass. Vocal house also slaps, but I think at the moment my favourite genre has to be Afro Tech.

Who are some of your influences in the music industry?

I’m not necessarily influenced by anyone in the music industry and this is why I decided to become a DJ because I feel that I have something unique and refreshing to offer, South African deejays, in my opinion, are the best in the world and I love what a lot of deejays are doing, but I wouldn’t take it as far as saying that I am influenced.

What can we look forward in the near future?

I just dropped my debut single titled #Oceans featuring the talented vocalist Garth Brown alongside fellow DJ/Producer Shi Kargo, the song just dropped and the response has been positive so far.