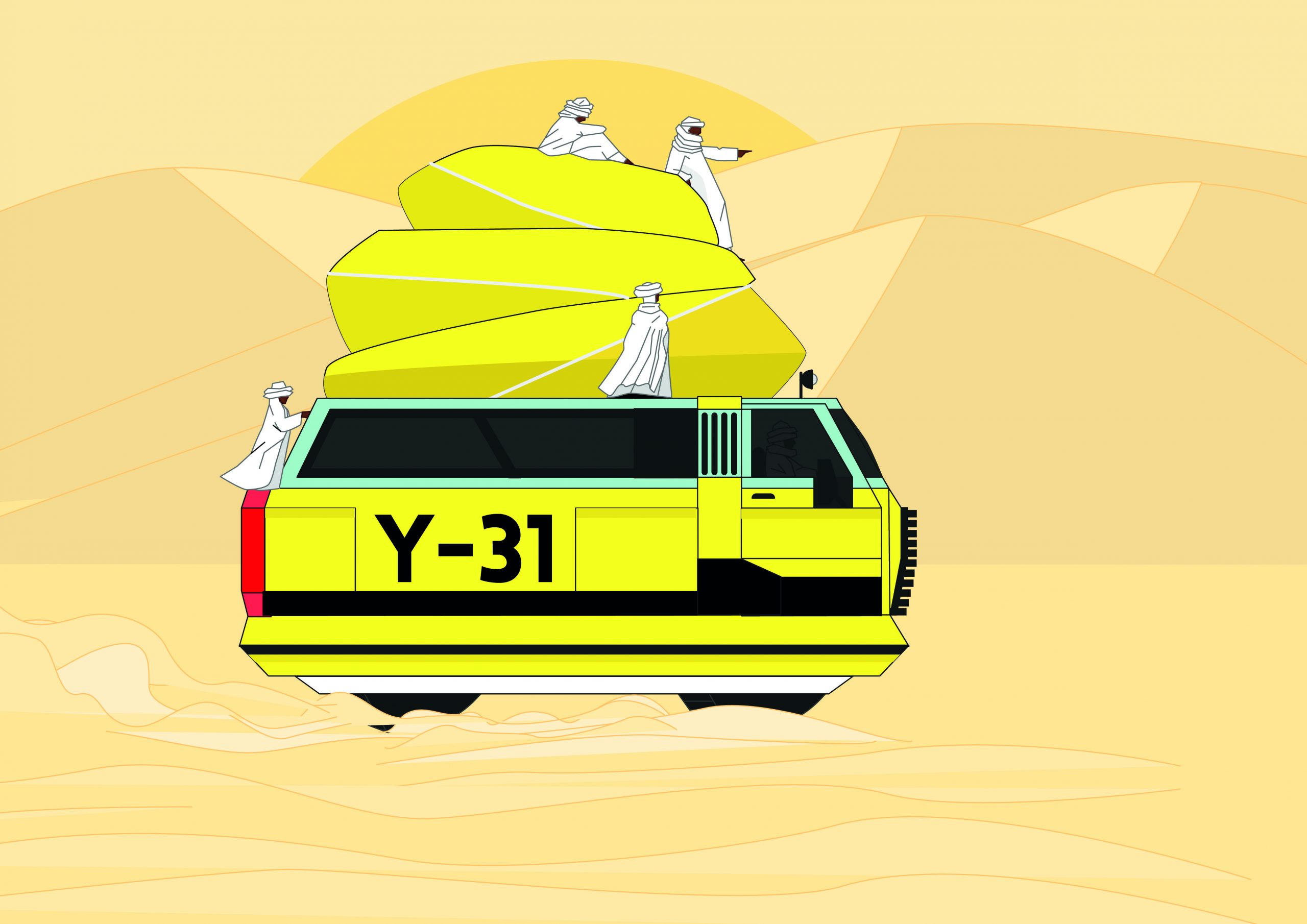 Posted at 08:36h in 10and5, Illustration, Interviews by Suwi Kabwe
0 Likes

Born and bred in Alexandra township, Luthando Mfabe is a Johannesburg-based illustrator, designer, and developer who discovered graphic design and his artistic talents during his high school years and since then, he has dedicated his time to developing his skills and making a name for himself. 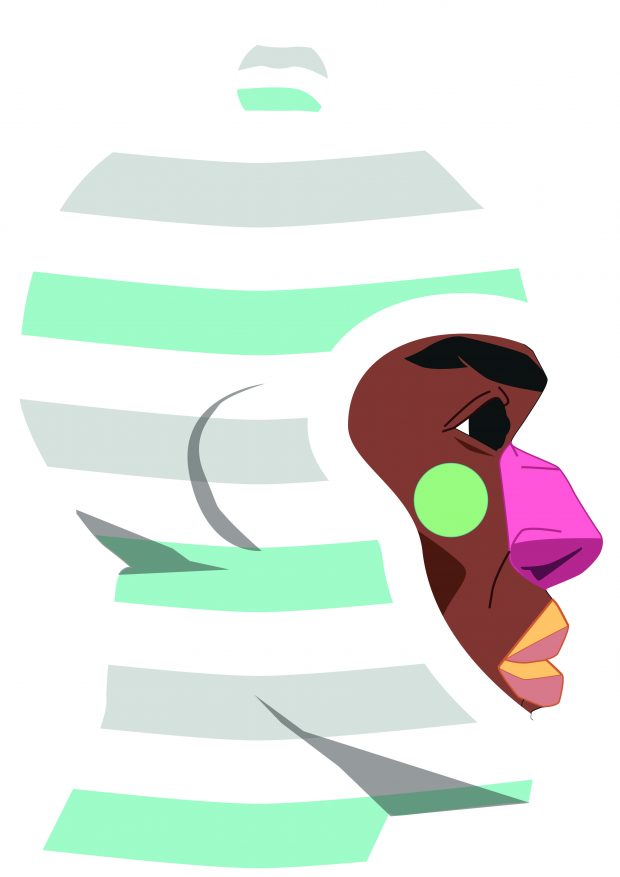 Mfabe is part of Design Indaba’s Emerging Creative Class of 2019 as well as the 100% Design South Africa Young Gauteng 2018. He has exhibited at Design Indaba 2019, National Arts Festival’s Giving Poetry Wings 2018 and will soon be exhibiting internationally at Colorado Mesa University with Co|show on the 6th of December, 2019.

In 2016, the young creative founded WAR Innovation, a creative agency that solves social issues through art and technology. The company has grown since its launch and has managed to work with a number of well-known brands. 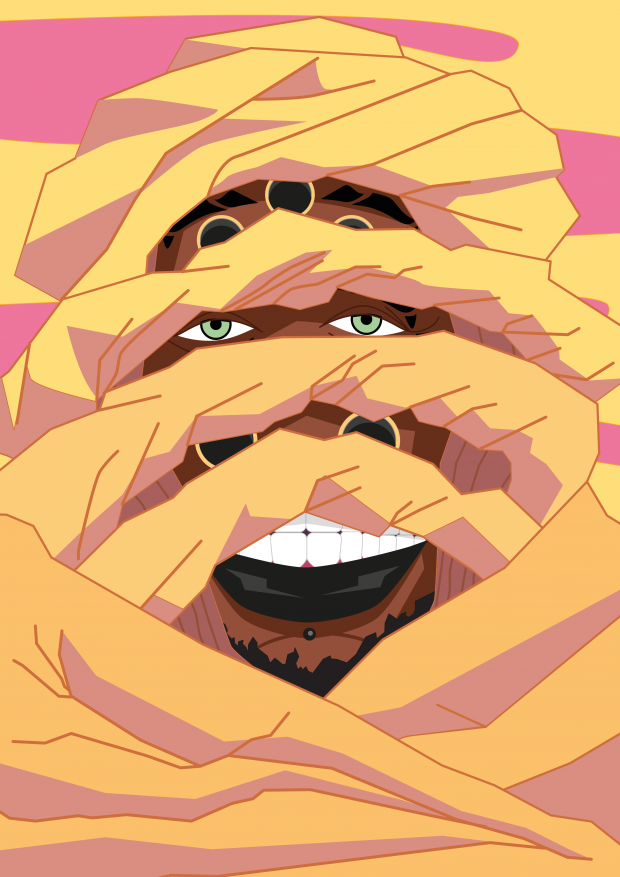 Here, we chat to Mfabe to follow up on his career since our previous interview with him in 2017.

You are the owner/founder of a creative agency called WAR Innovation, can you tell us more about the company?

I founded WAR Innovations in 2016 because I wanted to create a world-class African creative agency.  WAR Innovation is made up of three team members and we aim to use art and technology to solve social issues. I started the agency because I worked at different digital agencies and we would come up with great ideas for marketing campaigns and I thought what if we took some of those ideas and use them for the greater good of society. Since then, we have worked with local and international brands like Global Citizen, Ruckus Wireless, Puma, J&B and Goodbye Malaria. We offer the following services:
illustration, graphic design, software development, and UX Design

How was the company founded?

The company was founded in 2016 when I left my job at a top digital agency. I had obtained enough experience after working on amazing projects. I moved back home in 2016. My first project at WAR was the launch of a well-known car brand, I oversaw the digital campaign.

Out of curiosity, what influenced the name choice?

I brainstormed a couple of names and this one stuck. I even imagine how it would look in type. It also made sense because a lot of innovations
have been made during the war, so I decided to go with the name.

How has your company grown since it was first launched and how have
you been able to make this possible?

The company went from a one-man team to a three-man team. I also moved from working from my bedroom to getting an office. I didn’t happen as quickly as I wanted because running a business is not as easy as it looks. So I had to make a couple of sacrifices and change my lifestyle, like not clubbing as much as I used to. I had to take a lot of risks which eventually paid off.

I also became part of the Emerging Creative Class of 2019 which brought international exposure. The company is still growing and I would love to add more people to the team. 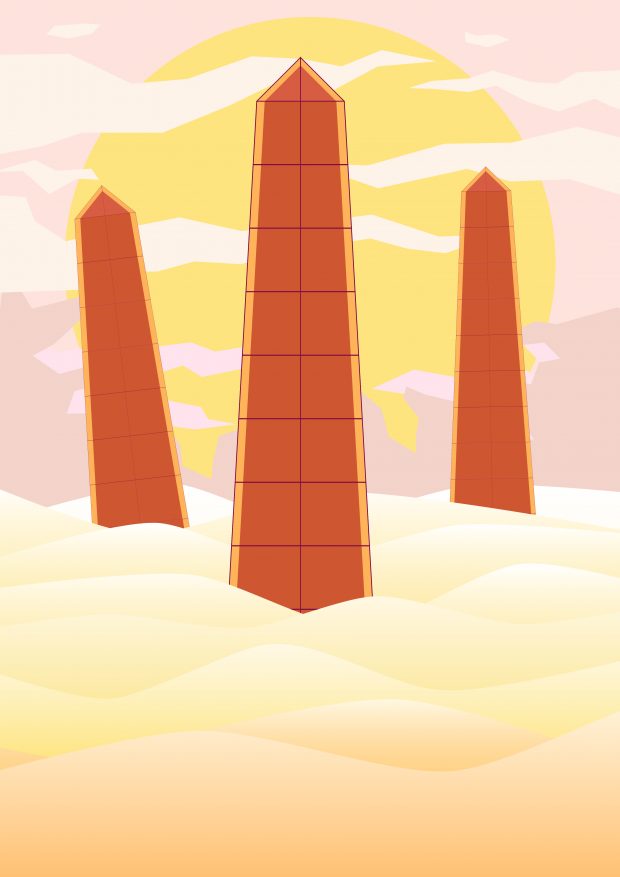 You were selected by the Design Indaba as an emerging creative for 2019, tell us about that? Would you say this recognition opened new doors for you?

I’ve always loved the Design Indaba Emerging Creative program, it helped launch a lot of successful designers’ careers. Some of my favourite designers have been part of the program. I applied for the program last year and I was chosen to be part of the class of 2019, which was amazing. I got to exhibit with some of the most talented young creatives in South Africa, which whom I learned a lot from. I will be exhibiting at Colorado Mesa University on the 6th of December 2019 for the Co|show.

What are some of the things you’ve worked on since your last interview with 10and5 in 2017?

Some of my clients reference that interview when they contact me. I have received a lot of exposure because of that interview. It helped boost my career.

Since the interview, my work has been featured in both local and international publications. I have worked with brands like Puma, Ruckus
Wireless, Global Citizen, Goodbye Malaria, J&B, and many more brands. I’ve also gained some international fans. 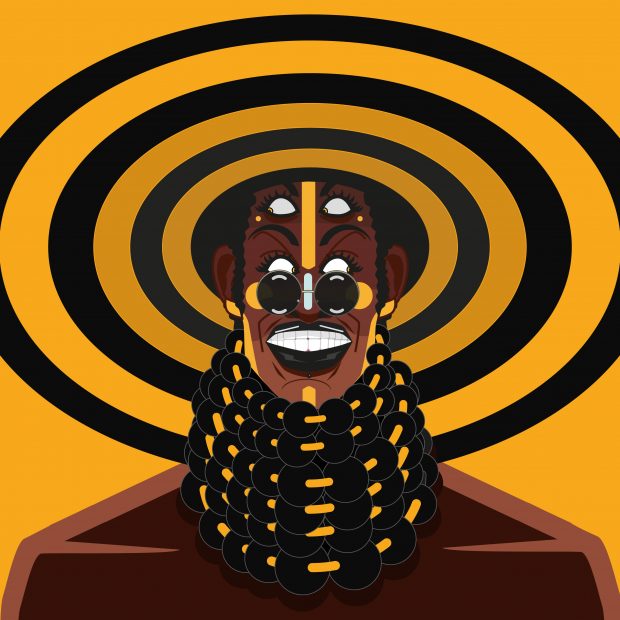 On the 6th of December, your work will be exhibited internationally with Co|Show at Colorado Mesa University. Tell us a bit more about this? How are you preparing for this exhibition?

Co|show is a poster biennial held on every odd year, the first of which debuted in 2013 in Grand Junction, Colorado. Mesa Emerging Designers
(MED), the AIGA student group at Colorado Mesa University, organizes and facilitates the event with the support of Colorado Mesa University, the
Western Colorado Centre for the Arts, and The One Club For Creativity. I was invited to participate in the exhibition because the curators are fans of my work. I had to submit three of my works and send them to Colorado Mesa University. There’s also a price where the jury gets to pick the winners in these categories: Best Typography, Best Concept, Best use of Colour, and Best in Show. So, fingers crossed, I hope I win. 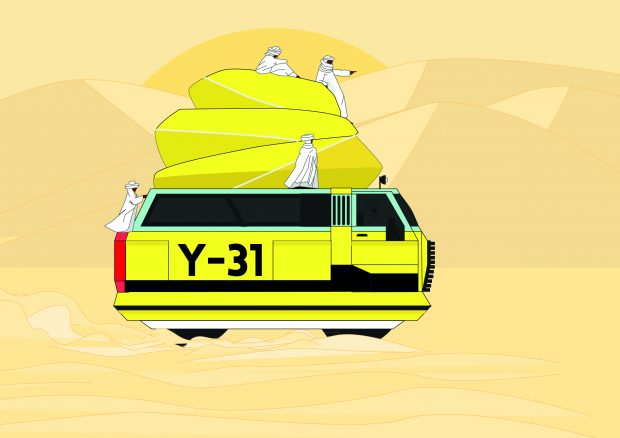 Lastly, is there anything specific we can look out for from you in 2020?

My plan for 2020 is to do more brand collaborations, I would love to work with a clothing brand, I have cool ideas. Getting more big clients would be great because I would love to grow the company and add more people to my team.

Mfabe’s work can be viewed on Behance. Check out War Innovation on IG.