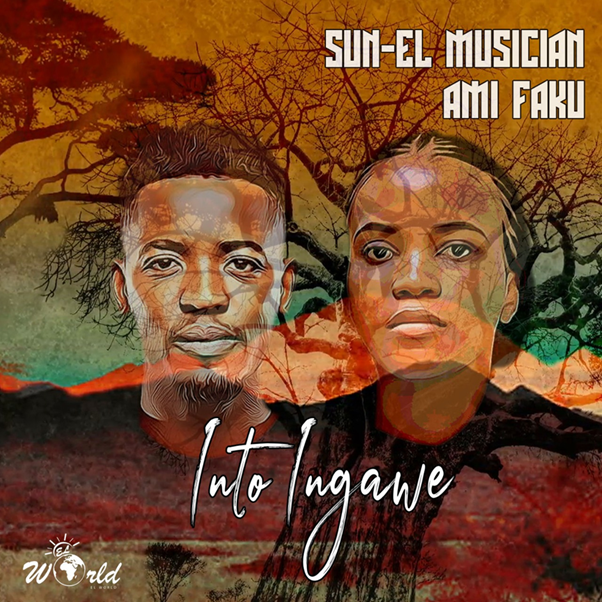 The GOLD selling sing-along anthem, Into Ingawe, means “It’s all up to you”, is an inspirational track that dabbles between Gospel synths and uplifting Maskandi sounds that hit 1 Million streams in just 3 weeks after its release.

Released on YouTube over the weekend, the Into Ingawe music video already had close to 100 000 views. Many have earmarked the single as a strong contender for Song of the Year.

Having recently released her debut album, IMALI, Ami Faku has been a fresh breath in the music industry and is spearheading the Modern Afro Soul movement in the country.