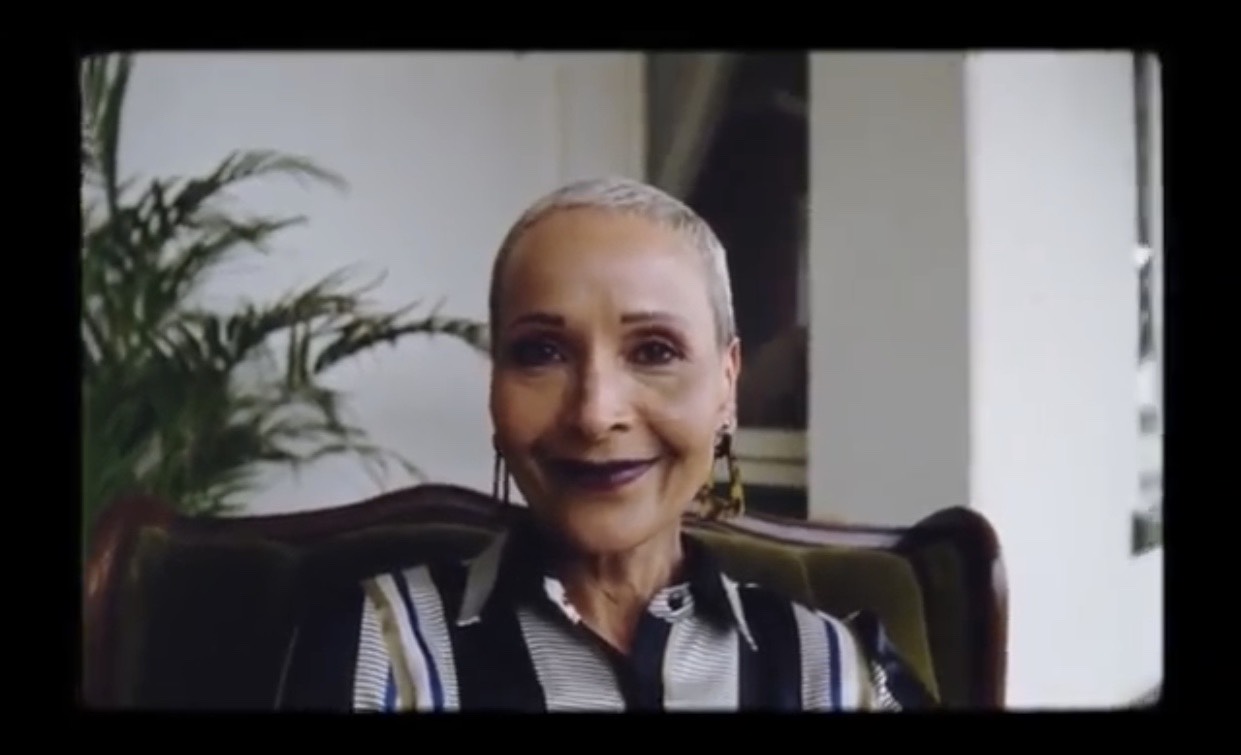 Posted at 08:17h in Advertising, Campaigns, Fashion, News, Pulse by Between 10and5
0 Likes

Following the multi-award-winning Sho Madjozi anthem of self-expression ‘Don’t Tell Me What to Do’, this latest short film from Edgars Beauty features culture creators Matte Jacobs, Lexa Cleo, Smash Afrika, Yasmin Furmie, and Mihlali Ndamase. This film is a first for Edgars: it features an inclusive group of unconventional, diverse, and real beauty icons people can really connect with.

Matte provokes society’s notions about gender, Lexa Cleo wears her true colours for the world to see, Smash Afrika runs with his authentic-self faster than you can say Smash, Yasmin Furmie defies age stereotypes, Mihlali Ndamase brings her truth to African beauty, and Charli x Boi proves that wearing make-up and a beard at the same time is not weird at all, but is a form of self-expression.

Directed by Fausto Becatti of Bioscope Films, the film opens on a vulnerable sense of inadequacy, resting with our real-life characters, unable to go out into the world. All of it emphasised by their aching stories, a static, more languid camera and a more darkly lit negative film – and then, as the self-realizations come, so begins the transition.

As we come to the warm place of self-acceptance, there is a surge of energy, of movement, of brightly lit outdoor spaces and quick edits.

It’s a gathering of raw, candid, authentic moments, constructed from very real and very personal stories, and poignant expression of the two halves. The negative and the positive, the before and the after, the imperfection and ultimately, the I’mPerfection.

The journey unfolds exquisitely on celluloid film – a creative choice not undertaken lightly these days because of the arduous process involved, but it adds to the organic, raw, and incomparable tone and feel of a piece that gives typically marginalised people some important screen time.

It’s a bold piece of work, especially in the way it’s breaking the mold here in South Africa. To Edgars Beauty, beauty is exactly who you are. It’s embracing what you’ve been given. Your flaws are what make you unique. It’s what makes you stand out. Beauty products are not there to cover your imperfections but to enhance and glorify them. Ultimately, it’s your imperfections that make you perfect, to make you I’M PERFECTION.

‘Giving people a voice and showing that beauty isn’t defined by what we see in the media is an important shift, and an important voice to add to the conversation. It’s amazing to see a brand using its power and its reach to redefine beauty standards and expectations.’ says Becatti.