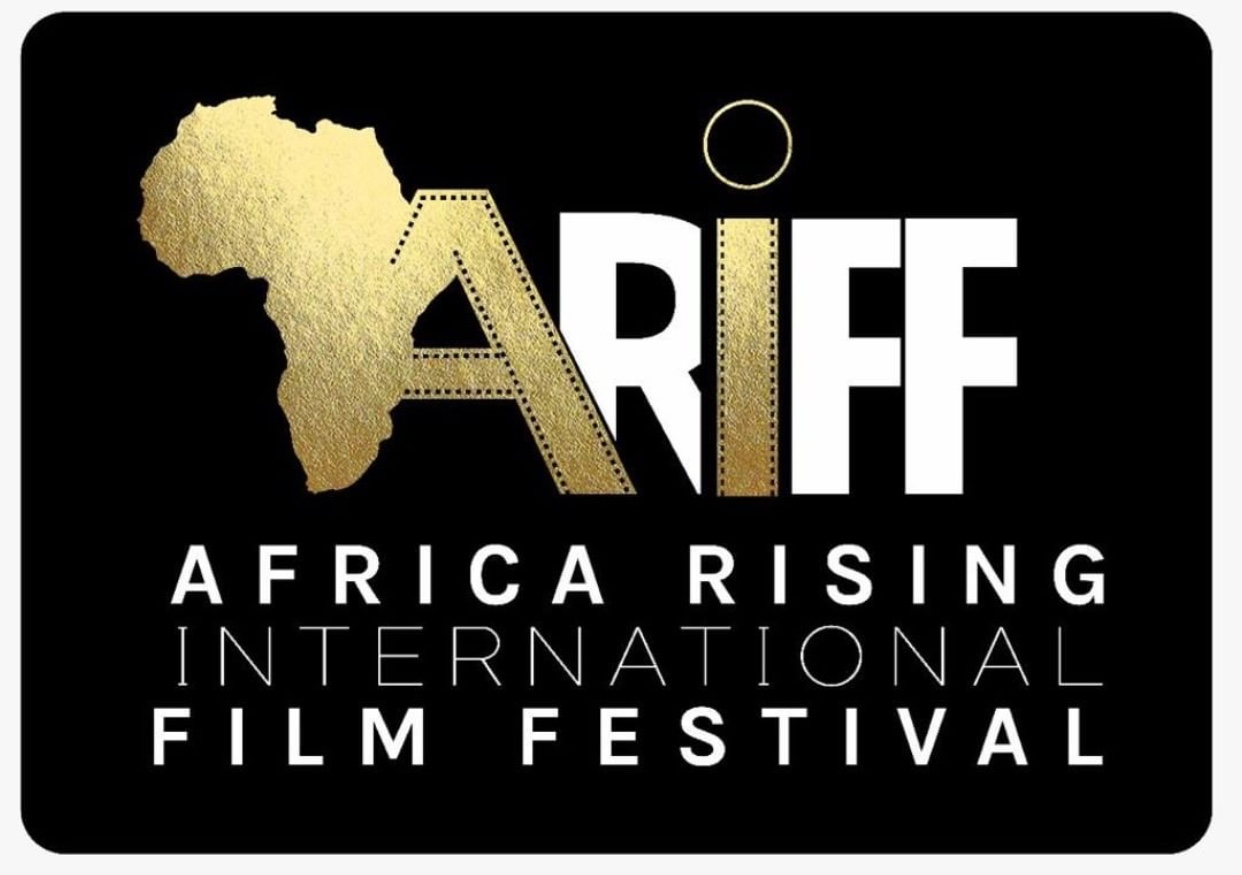 The Newtown Precinct is the place to check out this year’s Africa Rising International Film Festival (ARIFF) that is happening over a period of four days, from the 27th to the 30th of November.

The Africa Rising International Film Festival is the brainchild of a group of young filmmakers and trailblazers, including Kweku Mandela, Ayanda Sithebe and Lala Tuku, whose collective signifies what the rise of Africa represents: a young, diverse and hungry nation ready to make a change. This festival was formed with the intention of putting the African narrative at centre stage.

“ARIFF screenings fuels my quest, even more, to play a part in growing the African film industry. Filmmaking in Africa is challenging, budgets are limited yet the African filmmakers have found ways to make it work and as a film festival, we aim to help them showcase their work to as many relevant people and stakeholders as possible so that they can also grow,” says co-founder Kweku Mandela.

“Through our core film program, we address lack of accessibility, women empowerment and youth development, by providing an opportunity for previously disadvantaged communities (the youth, women, the queer community and people living with disabilities), an opportunity to participate in the festival, through the festival’s programs,” adds Lala Tuku.

Other notable African Films/Documentaries to look forward to include:

• Busiswa: An Unbreakable Story – It takes us on a journey back in time and explores the complex conditions that thrust a modest young girl named Busiswa Gqulu from Umthatha into the boisterous voice that reverberated through our speakers alongside Beyonce on The Gift.

• Mama Africa – A film by Mika Kaurismäki. A documentary about the humanitarian musical icon Miriam Makeba.