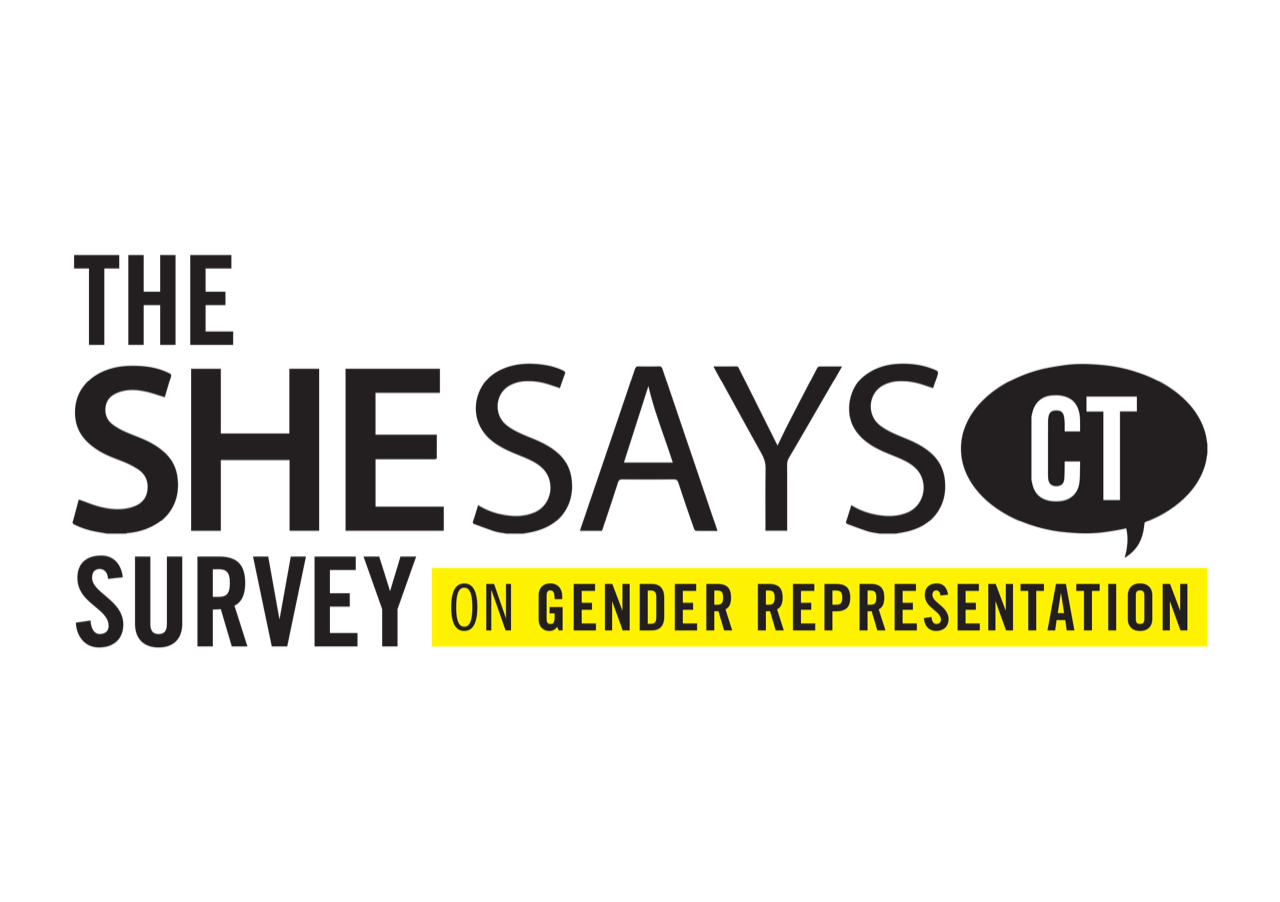 Posted at 12:18h in Advertising, Interviews, News by Between 10and5
0 Likes

SheSays, the world’s largest creative network for women opened its Cape Town chapter – the first in Africa, in April 2018. It focuses on the engagement, education, and advancement of women creatives, and provides them with the leadership and connections to fast-track their careers.

With a presence in over 45 cities around the world, it is run by a volunteer network of women. It’s different from other organisations in that it affords its chapters complete freedom in how they shape their offerings.

Women empowerment, gender representation, and diversity are some of the key issues that have been trending lately – seemingly, brands and companies have also joined the movement and conversation. However, figures indicate that the movement may have stalled within businesses: In South Africa, statics show that 46% of people entering the workplace are womxn, but only 7% of executive board directors are of the same gender. SheSays to stepped in to conduct an industry-wide survey within the advertising sector.

Here, we chat with SheSays directors; Johannie van As, and Anelde Greeff about the organisation, and recent partnership with Kantar.

Please tell us a bit more about SheSays; what inspired you to start it and where did the idea come from?

Johannie van As (JVA): I was working in London in 2007 when the first SheSays chapter started. Some of my peers appeared on panels at the time and I thought it was a fantastic platform for women to network. I was motivated to kick-start something similar in South Africa. It took a while to get SheSays Cape Town up and running. I have been increasingly inspired by the growing number of chapters across the world, including the Creative Equals and the 3% Movement. I teamed up with Marina Tokar, Anelde Greef, and some industry movers and shakers, and we finally made it happen in April 2018.

Anelde Greeff (AG): SheSays is the world’s biggest creative network for women, with chapters in 45 countries, from Amsterdam to Abu Dhabi. We are focused on the engagement, education, and advancement of female creatives, we aim to provide them with the thought leadership and connections to fast-track their careers. SheSays is completely volunteer-based and runs on sponsorships and donations. Since the launch, we’ve been fortunate to have the incredible support of the local industry. Agencies like King James, Ogilvy, VML and many more have come on board as event sponsors, and we’ve built up a 20-woman strong volunteer team.

SheSays Cape Town was the first chapter in Africa, followed by Joburg. What makes it particularly important in our local industry?

JVA: We realised that South Africa not only faces a lack of gender representation but also challenges in terms of building diverse businesses. That’s why we put a lot of thought and effort into whom we invite to speak on our panels, to give diverse points of view, as well as different levels of career experience.

AG: We often hear that the issues we raise are not restricted to the creative industries, and I think that’s why we attract such a diverse audience of women (and men) to our events. From our very first panel discussion, there was an electric feeling in the room, feeling that people have been waiting for something like this for quite some time. A safe space to talk frankly about anything from toxic colleagues and mental health to your rights in a #metoo situation and managing side hustles.

What is your vision for SheSays?

AG: Our aim has always been quite simple: to help more women get to the top. We’ll continue to host our very successful events, get our mentorship programme off the ground, conduct research and trigger some important conversations. At the very least, showing young women that there are amazing senior women out there doing their thing, women who have gone through the same things and can give practical advice on navigating career challenges.

You recently partnered with Kantar to conduct the first-ever gender diversity survey in South Africa’s advertising and marketing sector. Tell us about that, how did the partnership come about?

JVA: We have been lucky to have the incredible support of the Interactive Advertising Bureau (IAB) from day one, they have connected us with other industry bodies like the Association for Communication and Advertising (ACA) and Advertising Media Forum (AMF), as well as Kantar. We wanted to work with someone reputable and passionate, and they are such giants in the research industry. From the moment we started putting feelers out there, we received positive responses from the public.

AG: In South Africa, statics show that 46% of people entering the workplace are women, but only 7% of executive board directors are womxn. Within the advertising sector, we don’t have any figures on womxn representation – with this survey, we want to uncover these numbers.

In what ways would you say the lack of gender representation and the lack of diversity affects people working within the creative space – particularly advertising?

JVA: We often joke that in advertising we’re not saving lives. Yet, everything that we consume – and especially advertising and content created by brands – paints a picture of society. If the people creating these stories are not representative of society, the picture is skewed.

For a creative, working in a non-representative space is equally dangerous. Diversity of thought and voice drives brilliant work. If you’re not on the path to creating brilliant work, you’re probably bored and frustrated, that’s not good for anyone involved.

Lastly, conducting the survey on gender representation in advertising and marketing is one of the many ways SheSays tackles womxn focused issues. How do you address these issues?

AG: At the risk of sounding confrontational, every time we have a SheSays interaction – be it an event, meeting, casual conversation or through our mentorship programme ‘Who’s Your Momma’ – we talk about the issues. It’s not just gendered representation and diversity, it’s also mental health, work/life balance, career progression, and many more things. We see every
interaction as an opportunity to help women advance their careers.

The online survey ran from 1 to 30 November 2019 and the much-anticipated results will be announced in March 2020.