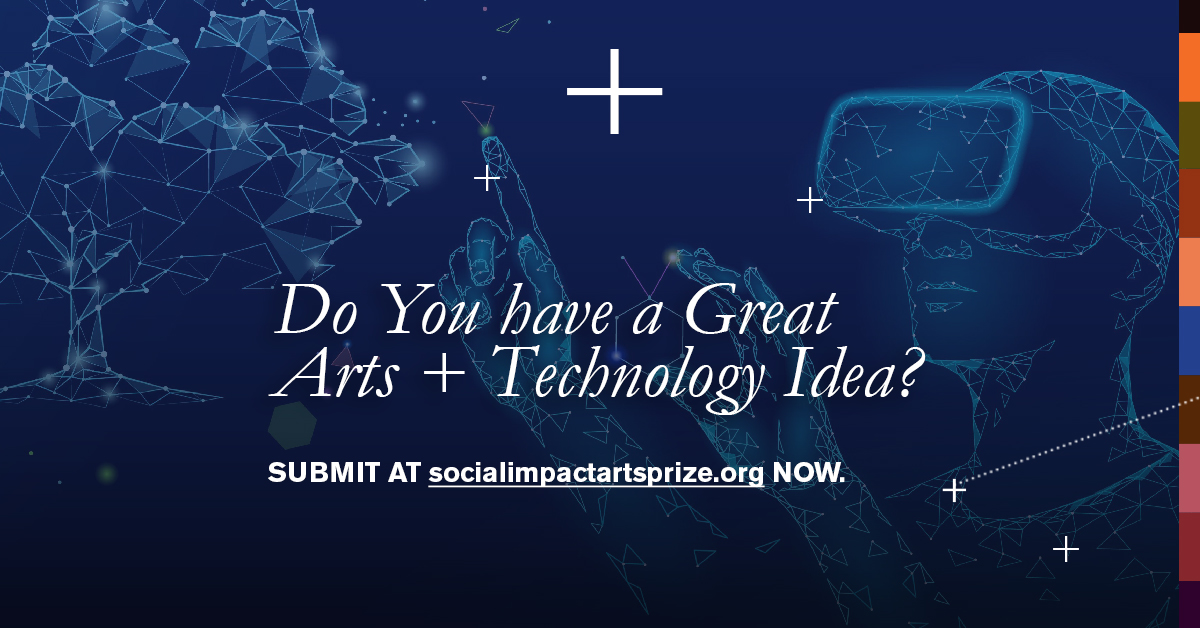 The newly established Social Impact Arts Prize is an arts initiative aimed at making the world a better place, and asks the creative community to apply their talents and skills to engage with social challenges – and in this case – challenges the communities living in and around the Karoo town of Graaff-Reinet.

Facing challenges in areas like education, healthcare, water scarcity, pollution, and climate change, creatives have been invited by
the Social Impact Arts Prize team to explore how they can best imagine a positive change in this town. Artists are often seen as the first line of
response in times of emergency – free from many of society’s constraints and able to communicate in a liberated way.

Exemplifying this role is New York City-based artist Vik Muniz, whose work acknowledges the power of art and of a participating community to amplify the impact of positive change.

In 2009, Muniz considered his community as a starting point for a significant environmental project called Waste Land. He focused on a group of 5000 catadores in his native Rio, a community who sort the rubbish of the city’s 6-million strong population. They work on one of the largest landfills in Latin America – a vast open-air dump surrounded by toxic waste – reclaiming a vast proportion of the rubbish generated.

Muniz chose the catadores as his physical models for a body of artworks. They posed in a makeshift studio for photographs based on
classical paintings, and then Muniz faithfully recreated each image using carefully selected trash taken from the dump. These immaculate large-scale portraits, the end results uncannily similar to the original photograph reveal their rubbish origins only on closer examination.

The artist sold the waste portraits at an auction in London, returning the full proceeds of the sale to the catadores in support of them strengthening their labour union – aiming at educating and protecting the workers of their neighbourhood Jardim Gramacho in Rio.

Ultimately, this project succeeds in conveying a deeply humane presence that emerges from this overlooked community of catadores and the world
they inhabit.

Environmental art, often associated solely with nature and ecology, has become intricately entwined with politics and social issues because artists like Muniz consider their surroundings as part of a cohesive system in which humans have a central part to play.

We live in the Anthropocene Age, depressingly described by experts as the point at which human impact on Earth is atrocious, from plastic
pollution, nuclear contamination, deforestation, and species extinction, that we have damaged our abilities to feed and provide water and safe living environments for future generations of man and the natural world. Whatever happens next is down to us.

Bringing the conversation back to home, in the surrounding area of Graaff-Reinet, the prehistoric cave art embodies one of the principles of
environmental art: the drawings reflect how intertwined the human lives of our shared ancestors were with nature.

It’s a sobering thought, then, that we have learned from scientists that plastic has embedded itself into rock layers deep in the ocean and soils,
becoming part of the archaeological and geological remains of this generation’s time. Plastic is what will remain of this epoch.

Community leaders in Graaff-Reinet have tried to address their future legacy by partnering with the Municipality to run recycling campaigns in the community. An on-going civil programme will do much to ensure less plastic written into the strata of our current history for future generations to uncover.

If you have a powerful creative idea that would engage with the many challenges, and if you are interested in an all-expenses-paid artist’s residency in Graaff-Reinet in 2020, visit socialimpactartsprize.org for further details. The submissions close on 15 December 2019.