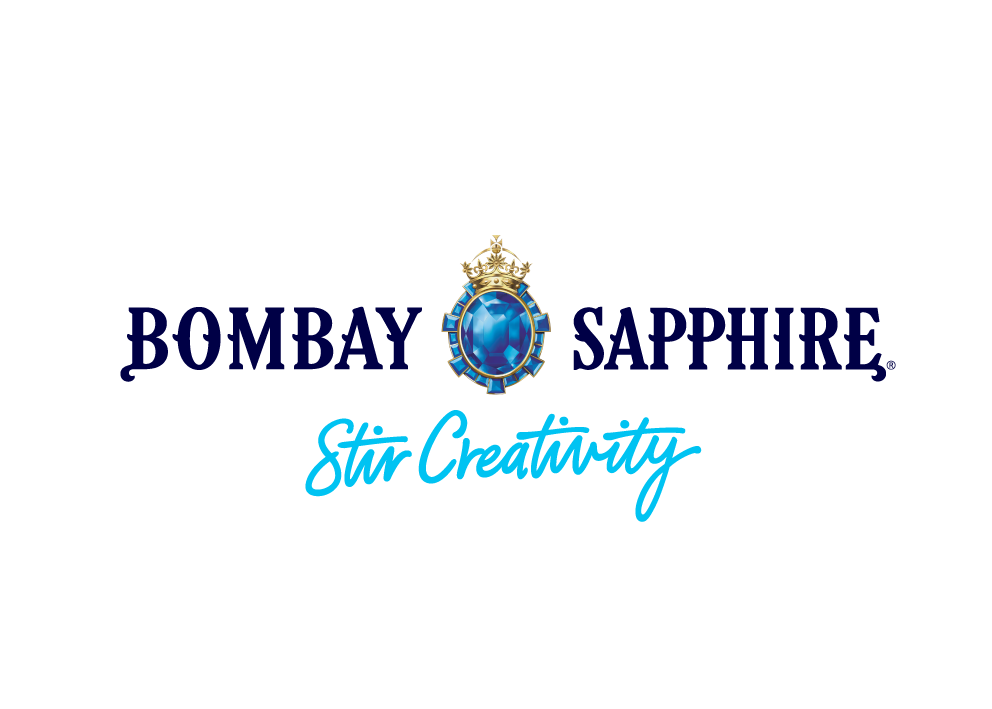 What happens when an artist is eased out of their comfort zone and challenged to flip the script on how they create? This is the test that Bombay Sapphire put to a group of South African creatives and bartenders for the Art-Tender Tool Swap Video Series, as part of the latest edition of the #StirCreativity campaign. #StirCreativity speaks to Bombay Sapphire’s innate character as a premium gin that brings out the creative in everyone – both complex and versatile – Bombay offers itself up as a blank canvas, literally inviting anyone to unleash their creativity in how they want to mix up a cocktail.

This first phase of the Art-Tender Tool Swap saw a group of young creatives – a visual artist, a fashion designer, and a commercial illustrator, engaging in an exchange with some of the country’s finest young bartenders, each tasked with using one another’s instruments to fashion an entirely new piece of art and a unique cocktail. The entire engagement was recorded into audiovisual vignettes – the Art-Tender Tool Swap video series, that will live online.

The exchange was fascinating. Paintbrushes were traded for forks, shakers exchanged for squeegee rollers and a bar spoon swapped with a decorative beaded bracelet. The result, a delectable set of Bombay Sapphire cocktails created by the bartenders, matched up with three incredible pieces of artwork crafted by the creatives.

Fashion industry luminary Laduma Ngxokolo was paired up with bartender Mmisology (Mmiso Luphondo), a young Joburg bartender and DJ who’s as famed for his cocktails as he is for his playlists. Mixed media artist African Ginger (Seth Pimentel) collaborated with bartender Nkuli Khanyile, whose craft and memorable cocktails are hugely inspired by the food industry, and illustrator Russel Abrahams teamed with Peter “Milk B” Lebese, a bartender/drinks developer who’s pioneering the use of indigenous herbs as a perfect ingredient for cocktails and bitters.

“We could not be more thrilled with the introductory edition of the Art-Tender Tool Swap campaign – it really took #StirCreativity to a whole new level!” comments Francois Portier, Area Director for Bacardi brands in Africa, including Bombay Sapphire.

“Bombay Sapphire allows boundless creative expression in how the cocktail is served – whether as the classic G&T, or a more involved blend that comprises multiple ingredients. Inherent in the #StirCreativity campaign is the recognition of Bombay Sapphire’s superpower – a gin so sophisticated and so versatile, that it represents an inspirational blank canvas, that stirs the imagination and sparks creativity, inviting diverse forms of expression. The work of the creatives and the bartenders who participated in the Art-Tender Tool Swap are a perfect exemplification of #StirCreativity in action. We are duly inspired!”

Laduma and Mmiso’s collaboration served up an artwork that represented a loving tribute to Laduma’s roots as a visual artist, and a cocktail that symbolized the ever-evolving nature of creativity and how we are constantly reinventing ourselves, appropriately named “Ubomi Obutsha” (new life). Using Mmiso’s bar spoon to paint,  Laduma created a work that drew inspiration from the imperfect origins of the design that ultimately become the impeccable MaXhosa patterns so synonymous with African luxury and design. Mmiso’s cocktail, served up in a gin tumbler wreathed with beadwork gifted to him by Laduma saw him remixing Bombay Sapphire with a saffron infusion, giving the beverage a warm golden hue. Stirred up with plum juice, naartjie syrup, and lemon juice, the result was a refreshing blend that reflected its name, Ubomi Obutsha.

Nkuli and Seth, both young Joburgers, delivered vibrant, imaginative work. From layers of cutouts of leafy frames, Seth meticulously crafted a portrait of his brother, who to him, represents the essence of Joburg’s relentless energy. Using Bombay Sapphire inspired colours in spray paint, and borrowing from Nkuli’s arsenal of tools (including a tea strainer, fork, food dye) he created a memorable piece that embodies Bombay Sapphire’s versatility. Nkuli, in turn, mixed up a Bombay Sapphire Cocktail with a difference – her blend included VeJuice, Lavender and Thyme Cordial,  lemon juice and soda, all gorgeously crowned with a nest of golden spun sugar.

The third pairing was a partnership between commercial illustrator Russel Abrahams and one of South Africa’s most popular bartenders, the effervescent Peter ‘Milk B’ Lebese. Both Cape Town-based, the duo’s take on the Stir Creativity theme was firmly rooted in Capetonian and Cape Malay heritage. Russel based his artwork on the annual Kaapse Klopse festival,  the New Years’ celebration that sees more than 10,000 jauntily outfitted minstrels parading the streets of Cape Town in a spirited display of colour and dance every 2nd of January. Borrowing from the Bombay Sapphire colours, Russel’s artwork is an exuberant tribute to one of Cape Town’s most significant cultural demonstrations. Equally inspired by the annual festival, Peter created a cocktail that spoke to the joy and energy of the moment, and mixed up a Bombay influenced Milk Punch serve – appropriately dubbed the Kaapse Bliss, his festive mashup was made up of pineapple juice, almond nut syrup, coconut milk, bitters, lemon juice, and cranberry & cinnamon tea.

Distinctive, memorable and indisputably creative, each of the artworks and cocktails created by the bartenders and artists mirrored Bombay Sapphire’s versatility.  The premium gin, with its balanced flavor profile, complexity and versatility is the perfect beverage for a variety of occasions and lends itself generously to a diverse range of serves.

Francois Portier concludes “Working with some of South Africa’s most exceptional bartenders and innovative artists on this campaign have been a dream collaboration. Their creative output – whether as the cocktail or the artwork has been by turn, thought-provoking, refreshing and inspiring – it is our pleasure to introduce it to South Africa.”