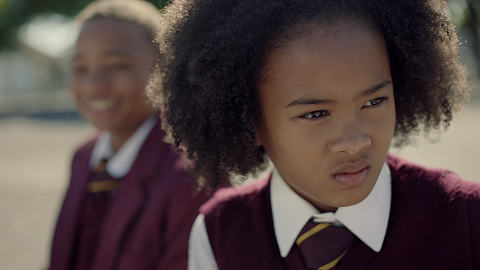 HelloFCB+ and the City of Cape Town tell South African men to lead by example in an important campaign against gender-based violence. The campaign, titled “Boys Do What Men Teach Them”, takes a hard look at the realities around the normalisation of gender-based violence through men’s perceived “innocent” and “victimless” actions such as locker room talk, rape jokes, the objectification of women, and by not speaking out when they see these things happen.

“It’s these actions, and inactions, that young boys see happening on a daily bases and as a result, think that this is how a man should act. In reality, it’s our responsibility to teach the next generation of men how they should behave so that we can break the cycle of gender-based violence,” said HelloFCB+ CCO Mike Barnwell.

“This was a really exciting campaign for the City and one we are so proud of,” added Director of Communication for the City of Cape Town, Priya Reddy. “As a local government, we don’t always allow ourselves to be as bold as we would like, but we have seen how much gender-based violence affects and matters to our residents and felt it was our duty to get involved in the conversation. It was time to focus the conversation on men and how it is solely their behaviour that can either perpetuate or stop the cycle of GBV.”