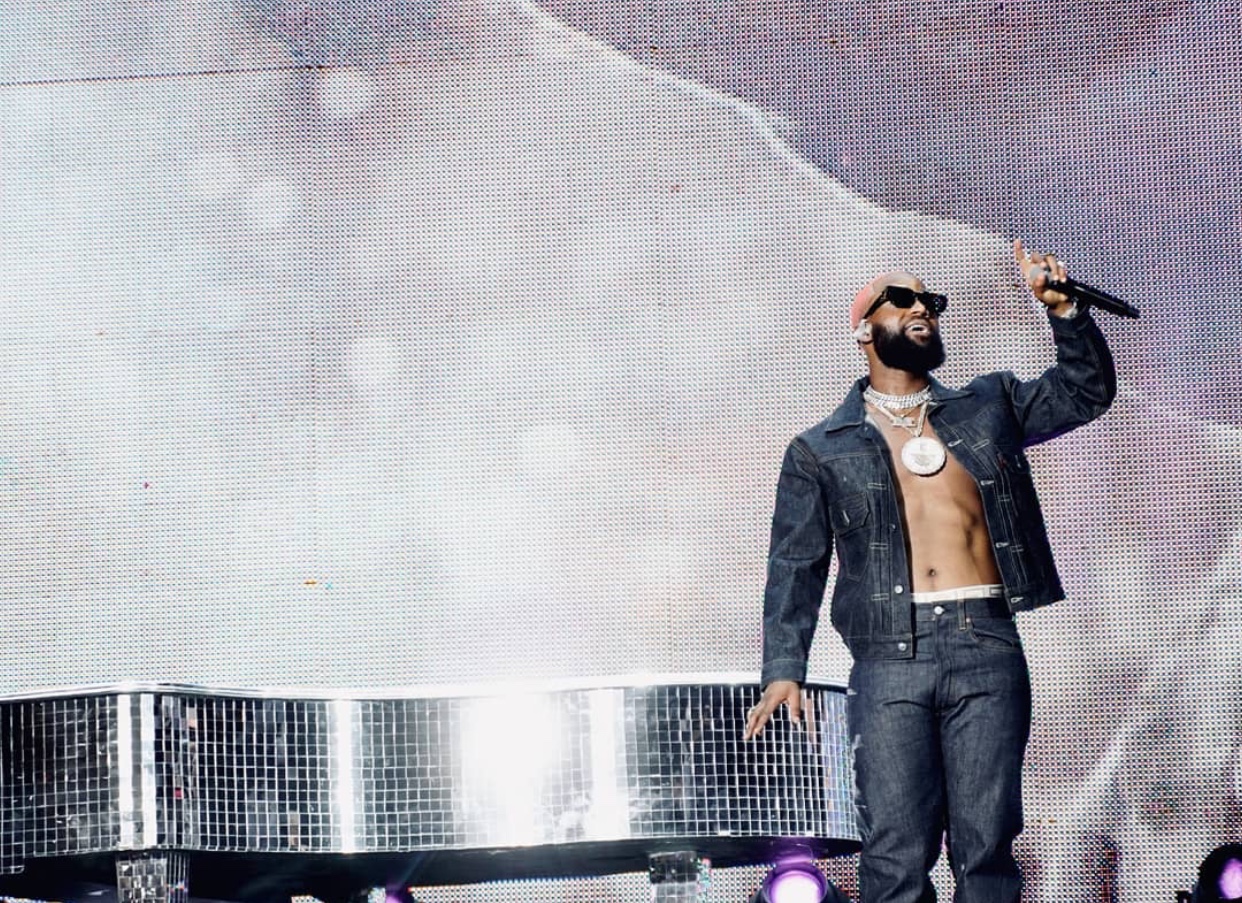 Cassper Nyovest’s #FillupRoyalBafokeng homecoming edition was nothing short of magical. The 5th installment of the historic Fill Up concerts took place this past Sunday at the Royal Bafokeng Stadium in Rustenburg, North West.

Raising the bar year after year, Cassper Nyovest’s perfectionism was loud and clear during his live set which included three hair changes – from blonde to orange to pink, custom made wardrobe, a memorable moment during his performance with his father, a tribute to the late HHP, an action call for men to do better as he spoke against gender-based violence and so much more.

#FillupRoyalBafokeng ended on a high note as the close of the show ushered in Cassper Nyovest’s 29th birthday.

“I couldn’t have asked for a better homecoming! The best birthday present ever! We’re doing it again next year. Thank you, Rustenburg!” expressed Cassper Nyovest.

Dichaba Phalatse, Network Marketing Manager – SABC 1, 2 & 3 shares: “SABC 1 has always supported Cassper’s dream of Fill Up. His story inspires millions of young South Africans which is a strong value of the SABC 1 brand, inspiring ordinary South Africans to be more, achieve more and not to stop dreaming and believing in themselves. We see our role as being an enabler of dreams, giving a platform to a young artist to achieve his dreams. We have been doing this with Cassper Nyovest for years now and this edition is no different. We are proud to be the media partner of Fill UP Royal Bafokeng.”

Connect with Cassper Nyovest on social media for more highlights from #FillupRoyalBafokeng.