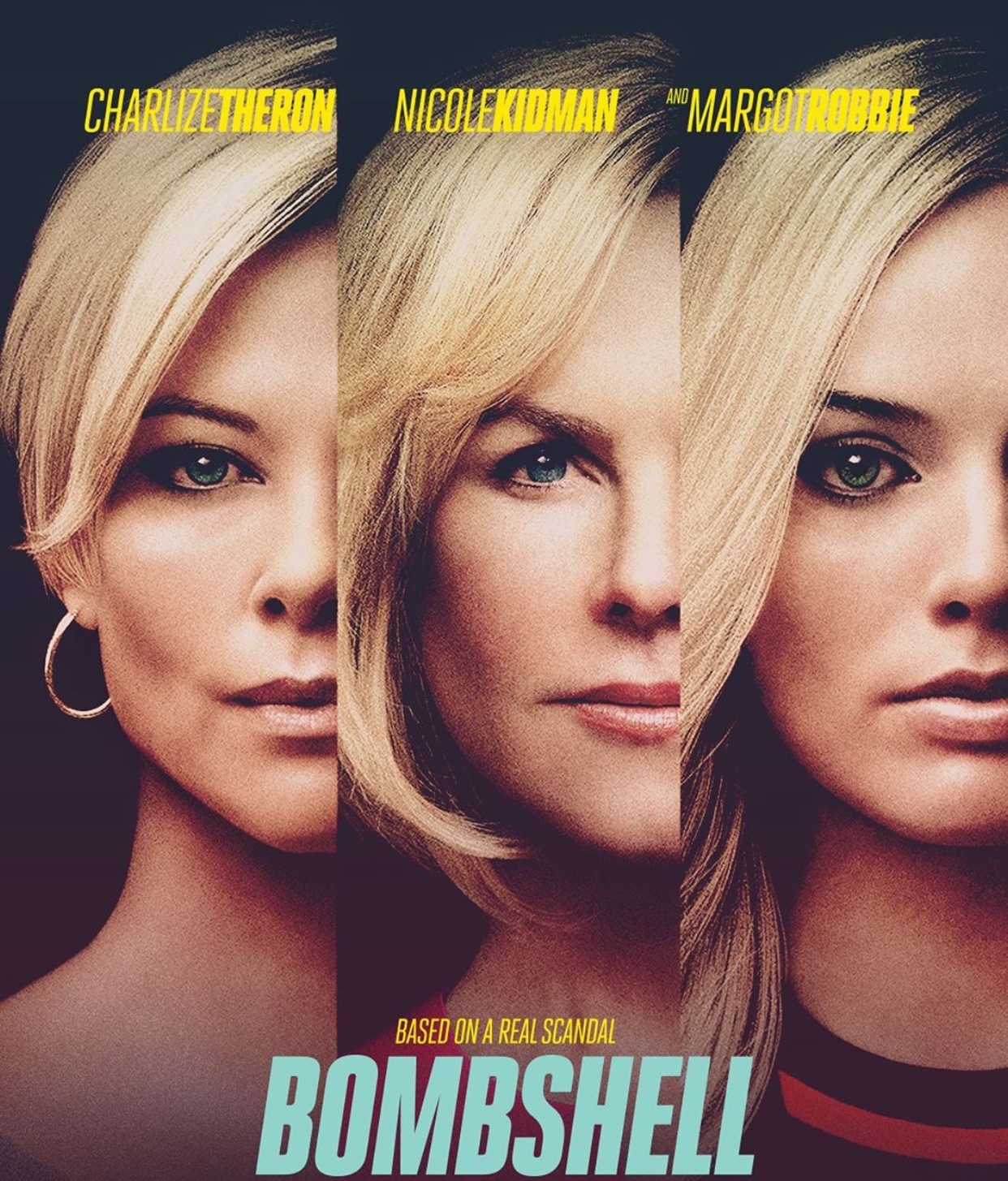 The new movie, which is set to be released in South African cinemas on 24 January 2020 reveals the personal and professional costs often paid by women when publicly going into battle with very powerful men.

Bombshell, by award-winning director Jay Roach and screenwriter Charles Randolph, tells the explosive story of the women who brought down a powerful media mogul. Based on the real-life chain of events of the Fox News scandal – which saw multiple women accuse former Fox News CEO and chairman Roger Ailes of sexual harassment – it offers a revealing look inside the most powerful and controversial media empire of all time.

While the drama portrays a workplace where women face demeaning comments, policing of their appearance and unwanted sexual propositions by male executives, it focuses specifically on Ailes’s female victims and their battle to bring him to justice. It follows the stories of two women in particular – Gretchen Carlson (played perfectly by Nicole Kidman) and Megyn Kelly (depicted by an almost unrecognisable Charlize Theron). In 2016, Carlson sued Ailes for sexual harassment, which led more women, including Kelly, to come forward with allegations against him.

Starring alongside these heavyweights is Margot Robbie as Kayla, a young producer who looks to have a future on camera. While fictional, the filmmakers say her character was inspired by the stories of multiple real-life women, whose experiences were amalgamated for the film.

According to the Los Angeles Times, the main characters ⁠are ‘morally complex heroines who surprise viewers in their attempts to do the right thing’. However, Theron’s portrayal of Kelly defies traditional expectations of movie heroines.

“I don’t think I’ve ever chased playing heroes,” said Theron, who is no stranger to portraying complicated characters, about her decision to play Kelly. “There’s an earnestness about it that instantly turns me off. I’m interested in people who are complicated and flawed and make mistakes.
Women don’t always do the right thing. This idea of what a victim looks like, what an abuser looks like, is not black and white – it’s incredibly grey. That is what I was fascinated by.”

Playing Ailes opposite the strong female cast is John Lithgow. Talking about Bombshell, he said: “It’s a film very much about the women. There’s so much to talk about and so many great women’s stories being told. This might be one of the best because it really is about six or seven extremely different women who have extremely different experiences and the response of the crisis at Fox. I play the crisis.”

Bombshell is gripping and timely, and critics are praising the film not only for its handling of a difficult topic and a complicated story but also for its screenplay and directorial decisions.

“We are in a climate now that is pretty intense, and it is not cooling,” added Theron. “Now there is more safety in numbers and that is happening, which is why I think this movie is so powerful.”