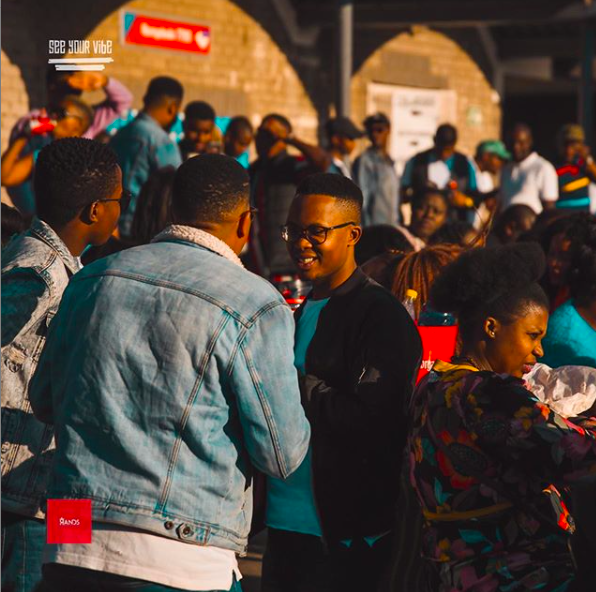 The festive season has officially kicked off! We all look forward to this time of the year so we can live our best lives. And if you’re planning to party anywhere in the hood in Cape Town this December (as you should) then you’ll need to fill up your stomach with actual food before you fill it up with alcohol (well, unless spending the end of your night bent over a toilet trying to force out last night’s dinner is your type of thing). We put together a definitive list of eateries to check out when you’re on these escapades (guys, there’s more to township cuisine than Mzoli’s)

Jordan Ways of Cooking is Ntlalo Jordan’s project. The Langa-bred chef has made scrumptious dishes all over the world, from Dubai to Liberia. He now aims to bring his expertise back home by opening a restaurant in the heart of Langa. The restaurant is armed with a world-class menu littered with mouth-watering gourmet dishes, which is still a rarity for township eateries.

The Milk Bar and Restaurant, Khayelitsha

Situated right next to the other Khayelitsha hotspot, Rands Cape Town (more about that later), the Milk Bar is like the upmarket, chiq sister to Rands’s more vibey setting. The owner, Siphelo Jalivane started his business by selling braaied meat on the sidewalk, he now has a trendy triple-storey space that accommodates people from all walks of life. The menu, designed by Top Chef SA runner-up Ayabonga Gope offers a wide variety of choices and promises to satisfy all taste palettes.

True to its name, Estratweni translates to ‘in the street’ which is where you’ll find the pop-up kitchen operating, moving between various townships from its home of Philippi to Gugulethu and Khayelitsha. This fast food initiative is designated for a more youthful crowd as you’ll find hundreds of teenagers flocking to wherever Estratweni is based at that moment in time. But don’t let that deter you from ordering a meal from them – they’re worth the wait.

Canda Wize is still fairly new to the market. It has gained a reputation on the streets of Gugulethu, and is soon to be a household name in the whole of Cape Town. The restaurant is situated on Steve Biko Drive (f.k.a NY1) which is the heart of Gugs, meaning it’s hard to miss. The menu features delicious iterations of traditional Xhosa dishes such as umleqwa (hard-body/free-range chicken), pap, upens (tripe) and steam-bread.

This venue has played a huge role in Khayelitsha’s cultural resurgence. It started as a small shisa nyama spot, and grew to be the lifestyle mammoth that it is today. Rands is an amalgamation of food and music, SA’s most sought after musicians like AKA, Riky Rick, Busiswa and Ms Cosmo have graced the Rands stage before.