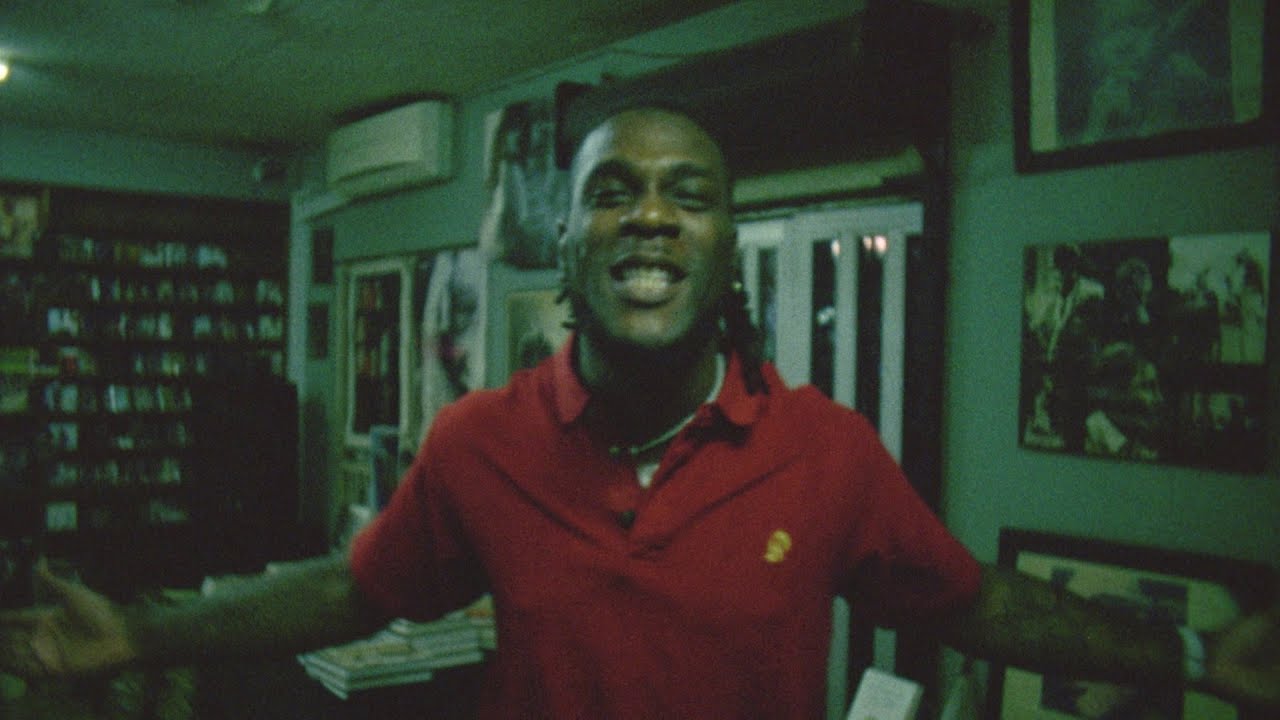 AFROPUNK organisers have announced that the Nigerian artist will no longer be performing at this year’s festival – which is set to take place on 30 and 31 December at Constitution Hill, Braamfontein.

Burna Boy was recently involved in a twar with South African rapper, AKA. He threated the rapper and told him to beef up his security before giving him the middle finger. In addition to that, he urged black Nigerians living in SA to defend and protect themselves against xenophobic attacks. This didn’t end well – it resulted in him being withdrawn from the Africa Unite Concert lineup.

Given the circumstances, AFROPUNK organisers felt like now is not the right time for the artist to perform, and have decided to remove him from their 2019 Joburg lineup.

As it has become custom, AFROPUNK has created an annual theme for 2019, the theme is WE SEE YOU, a message that brings together AFROPUNK ideology and the people who support it, under the banner of acknowledgment and in resistance to those who strive to oppress.