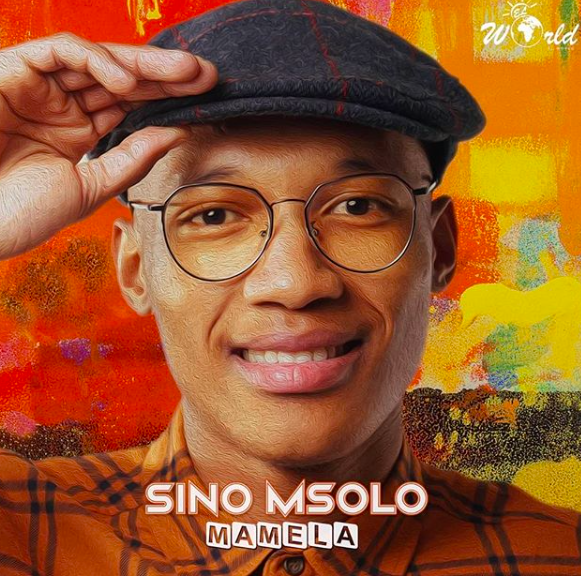 The 22-year-old self-taught singer/songwriter Sino Msolo has been named as Apple Music’s New Artist of January. Since his discovery by Sun El Musician, Sino’s star has been on the rise. His infectious single Ndikhetha Lowa preceded his debut album “Mamela,” which is inspired by the likes of Simphiwe Dana, Hugh Masekela, and Miriam Makeba.

In response to the accolade, he said: I feel so special and honoured to be chosen. It could have been anyone but me. It reminds me of the saying ‘many are called but only a few are chosen’.

His sound is influenced by the contribution of production maestro Sun El Musician. Amazingly produced in just a week, Sun El Musician hopes ‘Mamela’ will achieve platinum status with its fusion of jazz, soul, deep house and afro-pop.

As we enter a new decade, the new year offers the chance for fresh inspiration and new beginnings. So if discovering new music is one of your resolutions, look no further than Apple Music. Sino Msolo is definitely one to watch in 2020.