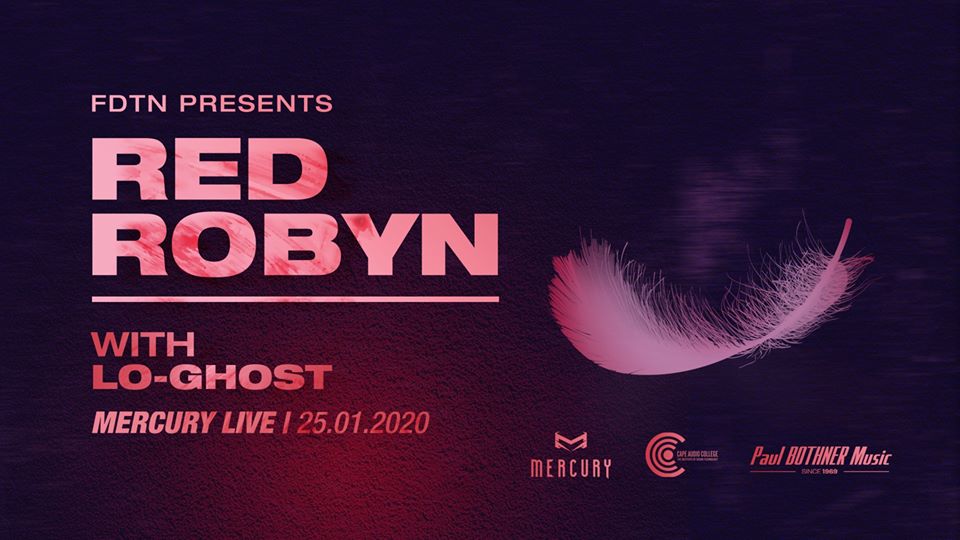 Foundation, a newly found arts and culture initiative, will introduce itself to the public for the first time on Saturday, 25 January at Mercury Live, Cape Town.

The initiative is focused on providing entrepreneurial solutions to artists and other culture based entities. Rather than operating as a traditional record label or agency,  they developed a unique business model for each client to ensure that they are growing towards the goals they envision in their respective careers.

Headlining the launch event is Durban-based singer/songwriter and actress Red Robyn, who excites the alternative music scene as a multi-instrumentalist. 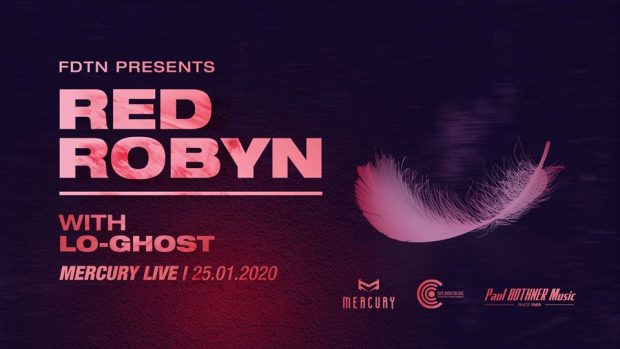 Red Robyn’s music serves as a medium for creating art that both challenges and encourages listeners to experience music as a way to better understand the ‘inside self’.

While Red Robyn is notably influenced by contemporary christian music, R&B and rock, her sound is not one that can be defined as she refers to her work as ‘a mirror that reflects the times’.

Her first appearance in the music scene was in July, 2016 in an electronic collaboration with SNVPBACK for a song ‘Noise’. It achieved a widespread airplay premering on OkayAfrica. After releasing a mixtape titled ‘People Talk’ on soundcloud, Red Robyn has spent time cultivating her own sound from behind her electric guitar and performed her first festival as a solo act at Oppikoppi in 2018. 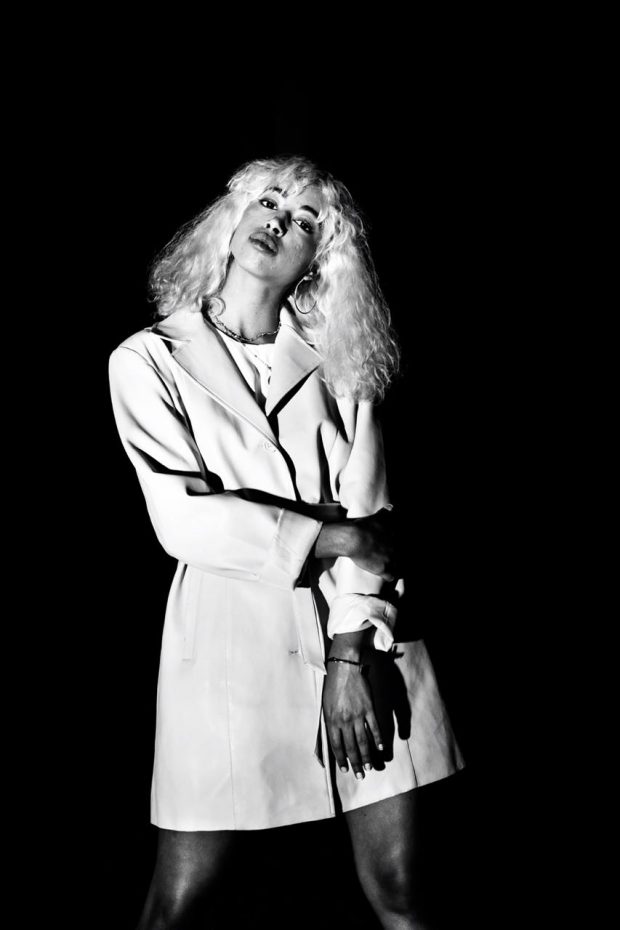 Red Robyn scored her second festival appearace after winning Afropunk Johannesburg’s Battle of the Bands in 2018 and performed at the festival’s main stage alongside international acts such as Thundercat, The Internet and Flying Lotus.

The singer/sonwriter has also shared a stage with the likes of Jeremy Loops, Ben Harper and Beatenburg at Zakifo Festival in 2019 and will continue to make festival appearances both locally and internationally.

The multi-instrumentalist’s sounds can be experienced at the Fondation launch event this month. More information on the event can be found here.