On February 22nd, the popular Lighthouse Festival returns to South Africa for it’s fourth installment. While the unique Lighthouse in Kommetjie remains the venue of choice for Cape Town, a fresh new offshoot will see the light of a day & night in Johannesburg.

In collaboration with AND Club, the Croatian original festival will host an open-air street stage featuring selected live performances followed by a night of clubbing on three floors.

Next to HVOB (live), who are back in South Africa after two years with a brand new LP, international special guests are Milanese Maestra PAQUITA GORDON, who turns selectors’ heads internationally and Muallem (Blitz Club Munich head honcho). All three headliners will play both in Cape Town and Johannesburg. 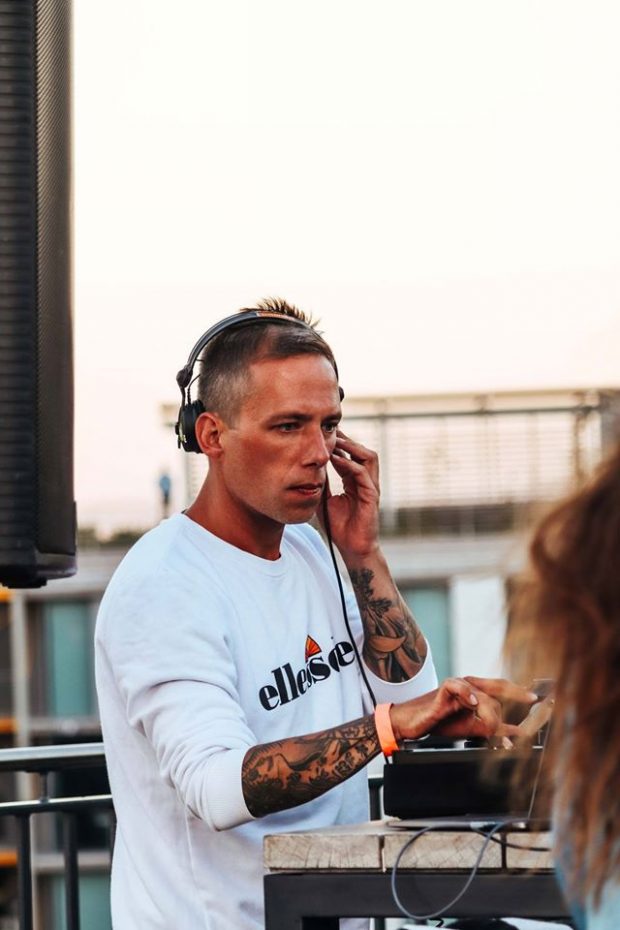 The festival is amped to have Lelowhatsgood and his Vogue Nights Jozi community joining in Joburg. Additionally, to round off one week of Lighthouse-mania, there will be a showcase of an in-house power duo vince and thomé of the Light House Festival Squad at the official after-show party in Cape Town. 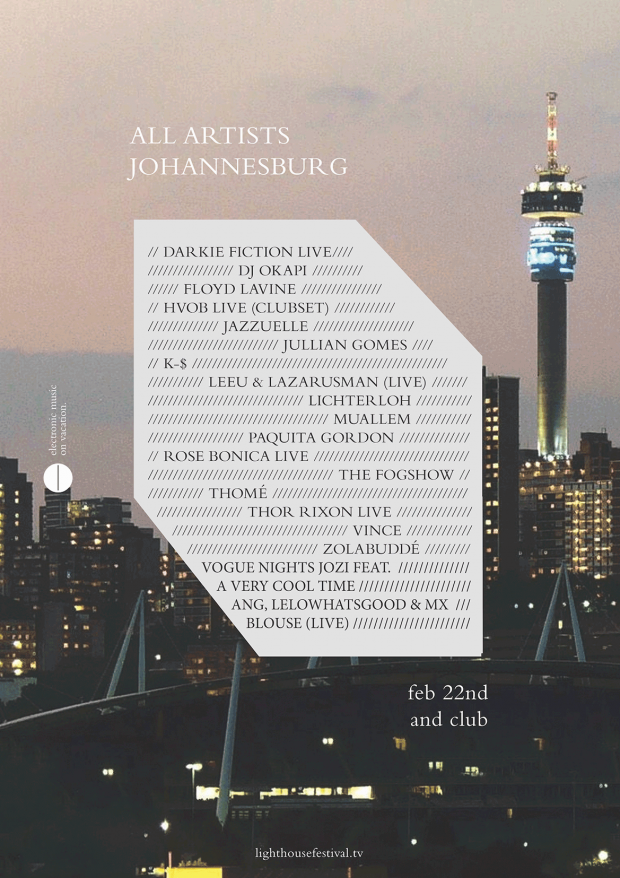