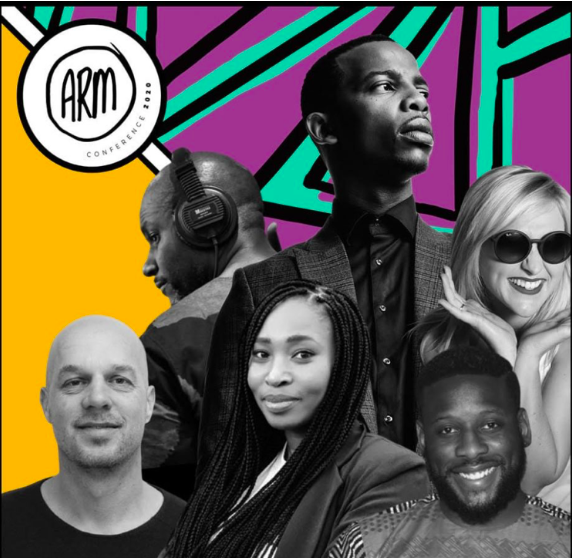 A new German-African initiative is looking for ten South African-based artists to catapult on a global scale. Paradise Sound System is set to significantly bolster the global footprint of ten independent South African artists when its first edition gets underway in Johannesburg on the 28th and 29th of January. This will be followed by the Indie Africa Workshop hosted by international and local industry leaders, on January the 30th at the JoBurg Theatre.

The initiative aims to assist independent artists with creating world-class content and ensuring it is distributed globally – all while retaining ownership of their creative works. In relation to EU Copyright Law, all artists keep their intellectual property and license the Master Rights.

Artists will be selected based on the strength of the material submitted through an online form, taking into account the artist’s sound, exciting online content, originality of the music & existing following. Artists selected to be part of the Paradise Sound System’s inaugural edition will be given the opportunity to amplify their strategy with the strength of the international label expertise and team based in Berlin. This will form part of a new German-African initiative between Berlin-based Paradise Entertainment & Distribution GmbH and several highly experienced South African music industry partners.

Among these is the Jazzworx Studio, a leading production facility that has produced a slate of iconic and chart-topping releases over the past 20-plus years. The first Paradise Sound System will take place at Jazzworx’s Johannesburg studio, from January 28th to 29th.

Indie Africa’s international speaker will be Ralph Boege, CEO, and founder of Berlin-based Paradise Distribution, who will be in the country for the first edition of Paradise Sound System. Other Indie Africa speakers include Zakes Bantwini, one of South Africa’s most well-known recording and performing artists, label owner, UNICEF ambassador and the powerhouse behind Mayonie Productions. And Raphael Benza, Music Entrepreneur responsible for the development of well known Mega Star AKA. Creator of Africa Rising Music Conference and founder of SJN Agency, SJ Nicholson will also participate – she is known for her work with developing South African A-list talent such as Locnville & Mi Casa among others.

For more information about the initiative, sign up here.