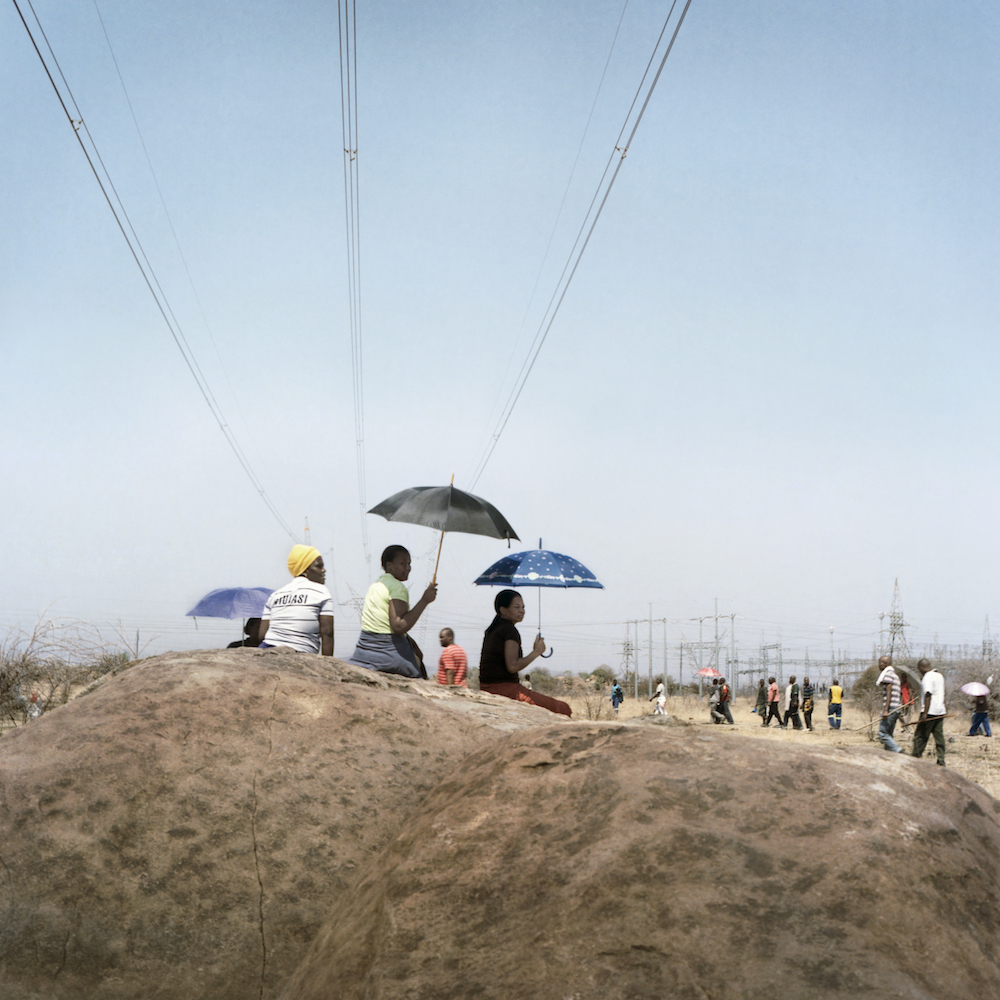 On 25 January, Goodman Gallery Johannesburg opens Bôna, a selection of work from several photo essays by the late Thabiso Sekgala which explore how social borders determine visibility in society. 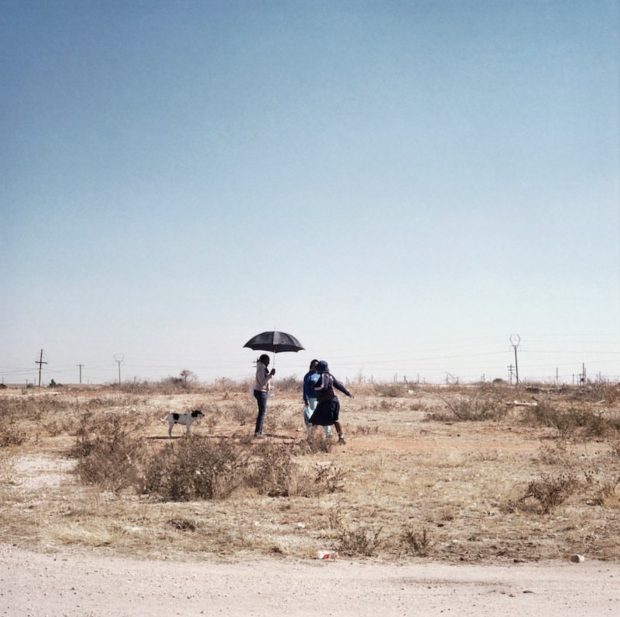 The exhibition’s title, Bôna, is a Sesotho word with a double meaning. As a verb, Bôna means to ‘see’. When used as a pronoun, the word translates to ‘them’. Sekgala’s photographs evoke this title through the responses they elicit from the subjects in the work and in turn us, the viewers. The exhibition features work from Sekgala’s Homelands, Second Transition, and Running series.

Sekgala, who passed away in Johannesburg in 2014, was a unique artistic voice in post-apartheid South Africa and captured much of the nuance associated with this lived experience. This exhibition goes some way toward telling that story and follows on from a critically successful showcase last year at London’s Hayward Gallery. 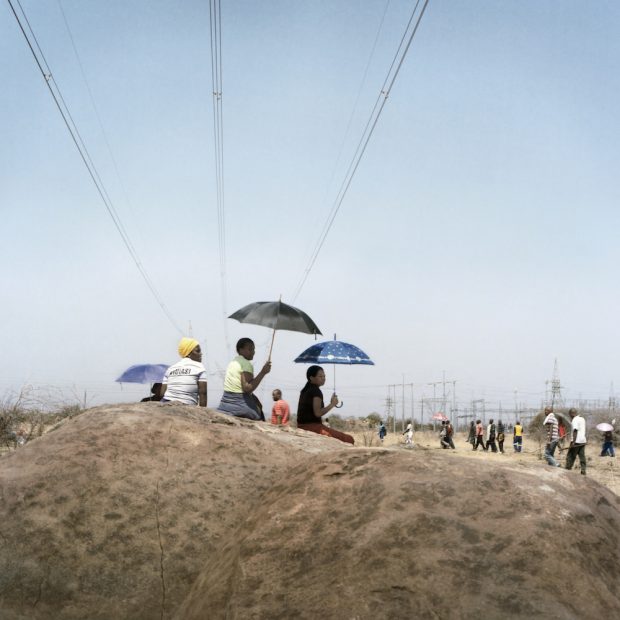 Bôna is the first solo exhibition of Sekgala’s work at Goodman Gallery since the time of his passing, following consultation with the late photographer’s close friends and family.

The exhibition opens on Saturday 25 January at 11H00 and will go on until 14 March.