Design Indaba’s yearly lineup is a highly anticipated event on the creative calendar. Having established itself internationally as one of the premier multidisciplinary programmes in the world, it consistently draws the globe’s luminaries to its stage. 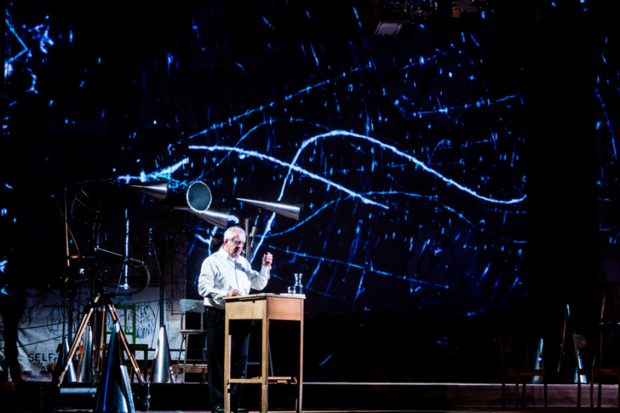 But it’s not just inspiration for inspiration’s sake that the conference advocates. With ‘a better world through creativity’ as their guiding principle, founder Ravi Naidoo and his team have continually shown their commitment to positive change through design-led thinking.

In line with this powerful impetus, they’ve created a legacy for including speakers in the programme whose work seeks to better the world we live in – whether through technological advances, environmental advocacy, or simple social change that fosters healthier communities. 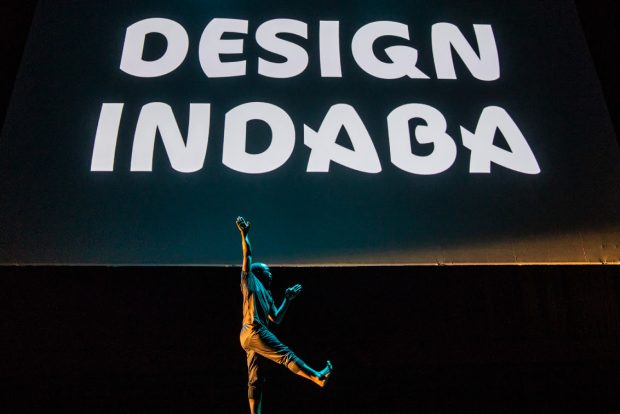 The event can boast star-studded speaker alumni – leaders and achievers in a variety of fields – that constitute the who’s who of international design. Anyone from Thomas Heatherwick to Patricia Urquiola, Tom Dixon, Brian Eno, Yves Behar, Jaime Hayon, and scores of other global luminaries have graced Design Indaba’s stage to share their progressive work in genres as diverse as business innovation, product design, costume design, performance art, architecture, food design – and many more.

The common denominator among its myriad speakers and indeed the driving force of Design Indaba’s ethos itself, is the desire to demonstrate that ideas are universal and that the key to innovation is in the sharing of them across disciplines. 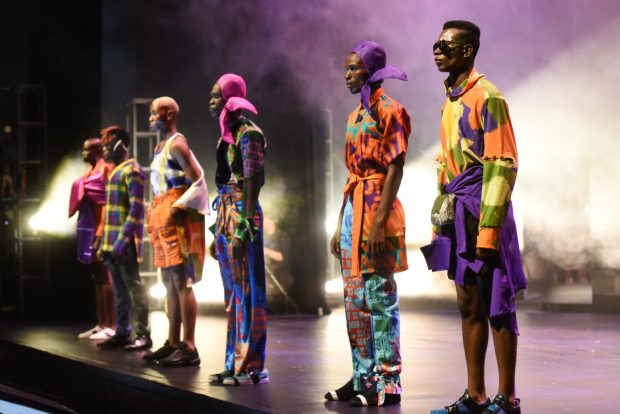 Celebrating a quarter century in 2020, Design Indaba is more committed than ever to offering a world-class event that not only equals its past stature, but also builds upon it. But this impressive 25-year milestone offers an opportunity too, to look forward, as well as back. And while its founders reflect on this landmark with immense pride, they also consider where to next. With the world in a period of flux – some might argue crisis – solutions-driven thinking is more important than ever. And as we usher in a new decade as well as mark this significant achievement, we will look ahead to the next era.

Design Indaba has evolved to become a hybrid Think Tank /Do Tank, ensuring that ideas surfaced on the conference stage become real world solutions that create a better world of all, contributing to Design Indaba’s legacy of cultural invention and impact.

Seeding over one hundred impact-led projects over its lifetime, and poised to realize many more in the near future, Design Indaba remains unwavering in its commitment to invoking change.

Design Indaba has been built on the foundation that creativity drives progress and opens doors. In times of challenge, it can prove the key to unlocking the cures. As a result, the three-day programme will continue to offer a spectrum of events that prompt people to think, and act, and from the Emerging Creatives showcase, to the daily action outside on the piazza, and of course the conference itself, the programme is designed to catalyse creativity, foster networking and inspire progress and innovation across disciplines and divides.

The conference will once again take place early in the calendar – kicking off the year with a high-octane programme of dynamic talks, exciting exhibitions and engaging workshops. It will run from 26 to 28 February 2020 at the Artscape Theatre Centre in Cape Town. Additionally, it will be broadcast live via simulcast to major cities around the country, allowing design devotees in Cape Town, Durban, Port Elizabeth and Potchefstroom to take part in this must-attend event.

Ticket sales for the Design Indaba are officially open. Tickets can be bought through Webtickets.

All images were supplied.