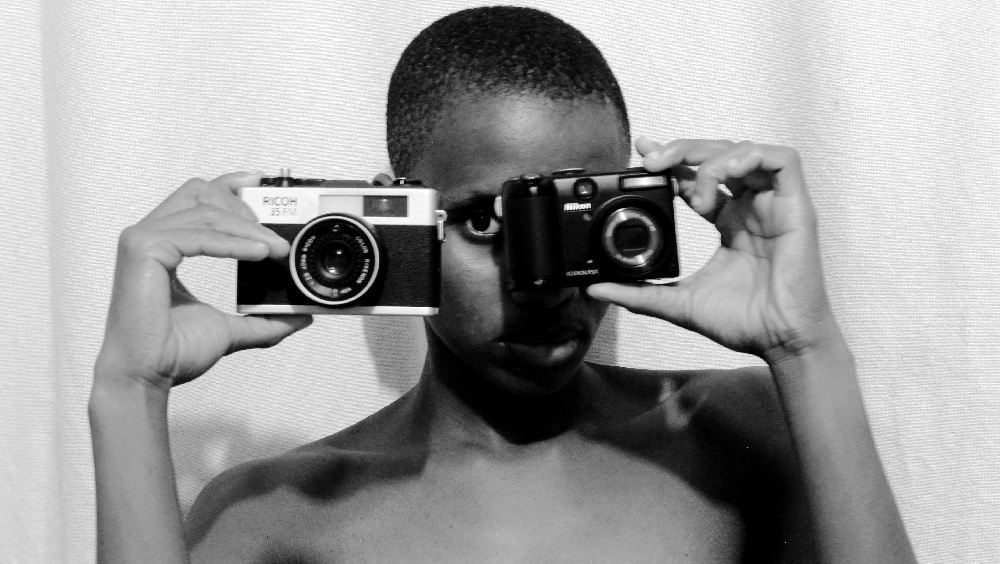 Following the success of the first edition of Ubumnyama Bam [my blackness] distinctly titled ‘Shades of Black’, photographer, Lulu Mhlana has produced the second edition to the series.

Ubumnyama Bam is a collection of self-portraits, which began in 2019. The flagship and on-going project is unique to Mhlana, as she has decided to photograph herself and use her body to carry her message. She has since gained a great deal of self-respect and confidence – something she has struggled with for years.

Through the project, she stresses that self-love goes deeper than the commercial messages we see in mainstream media, it’s about having honest conversations with yourself, by yourself, and keeping a record of those conversations. The photographer has decided to keep her records through photography. She explains that the portraits are her archive, a record of her existence and they contribute to the lack of true representation of the black female body in mainstream media.

“After having a bittersweet year, I figured it would make sense to reflect through a series of images. Even though the past year was challenging, 2019 was the most successful year in my photography career. In addition, I am to turn 27 years on 27 April this year, and 2020 marks five years since I began my photography journey. To say this year is a big deal would be an understatement, and so I have decided to reflect,” Mhlana shares.