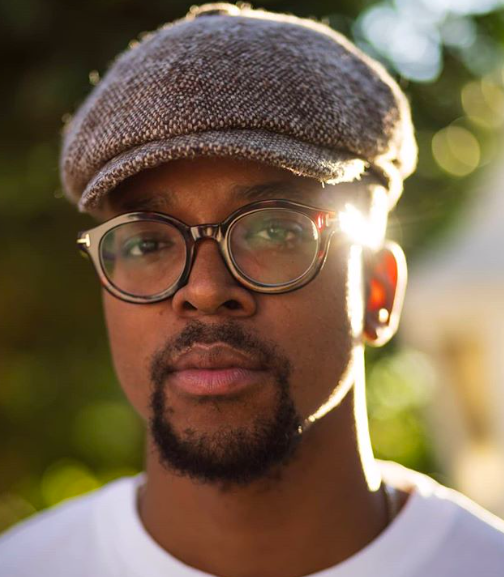 In 2019, founder and previous CEO of HDI Youth Marketeers, Liesl Loubser launched Legacy Stories – a video series that features the stories of South African legacy makers who share insights from their personal journeys to inspire the next generation.

Rather than celebrating with a 60th birthday party in 2018, Legacy Stories’ brainchild Liesl Loubser chose to create a platform on which to champion the stories of 60 people she has mentored or been inspired by, people she believes are Legacy Makers in their own right. The Legacy Stories is a continuation of her lifelong passion for entrepreneurship, the African youth, and business innovation.

Legacy makers are a group of individuals who use their success to improve the lives of others. They use their influence to open doors and make a difference in the world.

With shifting the paradigm of many young South Africans and emerging entrepreneurs who are unmotivated or crippled by anxiety, fear and a lack of guidance being of high importance, the legacy makers believe that having a community of people around to mentor, guide and believe in you makes a difference in the world. Every person will leave a legacy – whether good or bad, and the Legacy Stories’ narrative is to inspire young South Africans to make it a positive one.

Season 2 of the Legacy Stories launched on 23 January on the Legacy Stories’ website. The exciting season sees the legacy makers and change agents interview a number of well-known prominent figures in society, including 10and5 founder and publisher, Uno De Waal, Nico Pinagio, Ivon Chakkka Chakka, Zolani, Kim Cloete and Maps Maponyane to name a few.