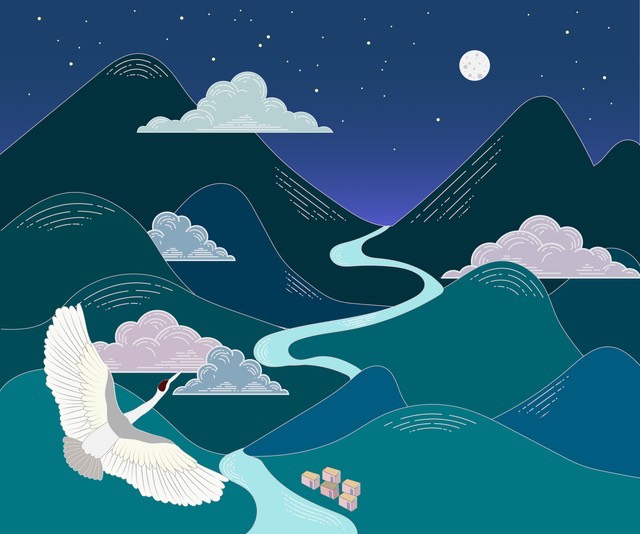 Posted at 15:00h in Graffiti, Interviews, Street Art by Between 10and5
0 Likes

Lauren Opia is a Johannesburg based artist who expresses ideas of visibility in urban areas through graffiti and illustration. Using eyes as a motif, this young creative is expanding beauty through the streets of Braamfontein, Johannesburg CBD.

1) You’re a multidisciplinary artist who dapples in graffiti, graphic design, illustration, photography and animation, how would you describe your style?

I would say my style is surreal and simplistic.  I tend to create worlds that I wish existed. Art has always been a form of meditation to me, and like most creatives, a means of escaping everything for a bit to be in my own space.

2) You’ve created graffiti art in JHB, CPT, and Berlin – which city was your favorite and why?

I have a deep love for Joburg and I believe we have some of the most talented writers here. However, Berlin has been my favorite place to do graffiti. The element of safety in Berlin makes painting far more accessible as well as enjoyable. The safety aspect of Joburg makes painting very difficult and, as a woman, there is an added factor of danger.

In Berlin, I painted the exterior of a gallery – at a place called Teufelsberg with my friend who paints by the name of Satin. Teufelsberg is an abandoned observatory which was used during the second world war. It has since become a playground for artists. It was inspiring to see some of the most well-known and talented artists’ spots there. There is so much space to paint and, unlike painting on the streets, it is a relaxed and safe environment.  That experience, alone, makes Berlin my favourite city in which I have painted.

3) Collaborating and making work with big industry names (Warner Bros., The Fix, 4th Street Wine, Between 10and5, and Small Town Beat Festival) at a young age is worthy of praise, how did you all begin?

Thank you!  I am very privileged and grateful to have worked with such amazing brands thus far. Instagram has surprisingly been my most advantageous platform in receiving these commissions.  I’ve never liked posting pictures of myself on social media so I started by posting my art instead. High school me would never have expected such outcomes!

After high school, I took a gap year which was when I began to experiment and develop my style which I have carried through over the years. Juggling varsity work and commissions can be challenging, but it is worth it in the end. I love creating and I’m very lucky that I get to create in my studies and in my career.

4) Who do you draw inspiration from?

I must confess, I have a bit of an obsession with Japan. Everything from Japanese culture to the street scenes, train stations, anime, landscapes, text, and traditional paintings have heavily inspired my work and continue to inspire me in every medium which I use.

5) If you could collaborate with another South African artist, who would they be?

I would love to start collaborating with more South African musicians.  Whether it be VJ’ing at their gigs or making music videos through animation, film or both.

If I had to choose a particular artist though, it would be Sandra Nagel. She shoots with film and covers pivotal political and social topics all while creating a beautiful, dreamlike image. I think a cool collaboration would be to do the videography side of her shoots and capture a visual narrative.

6) You use eyes as a motif and talk about how this ties into visibility and sight – what does it mean for you to be able to make graffiti in a public space and to expand beauty in urban areas?

It’s a very vulnerable feeling to put my art in public for anyone to view.  If you have a bad day in graffiti it is left there for everyone else to see too.  However, I think adding colour to an urban place brings life and energy to a once grey space. I experienced a bit of a culture shock when I moved to the Western Cape as there are very few throws and tags, let alone pieces and murals. It feels robotic and dull without graffiti.

Graffiti and street art, I believe, are particularly valuable in South Africa.  Galleries and art in general are not available to everyone. Had I grown up not having access to art or being able to do art in school, I would have believed I am not good at anything or have no other skills.  Public art gives that glimpse of art to everyone.

7) Tell us a bit about what you are currently working on.

I’m mostly getting ready to go back to university. I have forced myself to take a break from animating whilst I’m on holiday.  For now, I am working on mostly personal projects like videography pieces and graffiti.

8) What exciting things do you have in the pipeline for 2020?

Well, I’ve just moved back to Joburg after two long years in Stellenbosch so the opportunities are endless. I decided to continue my studies in Joburg as well, from a creative perspective, there is very little happening in Stellenbosch.  The change in universities will now allow me to venture more into videography as well as improve my animation and illustration skills.

In 2020 I plan to do more of everything but particularly VJ’ing, graffiti, and videography.  Now that I am back in Joburg, those opportunities will hopefully arise again.

9) What is your least favorite part about what you do? Or something that irks you and you’d wish to change in your industry.

I really don’t like how art and artists are becoming so image-based and Instagram obsessed.  This came to my attention especially in Cape Town but unfortunately, this wave has started making its way to Joburg too. People, [maybe just of my generation] often base an artist’s value on the number of followers they have and use this to deem whether or not they are worth knowing. This pretentious attitude has shown even with galleries in Braamfontein having a guest list for First Thursday’s.

This goes against the entire notion of art. Thankfully I have not seen this happen with graffiti.

10) If you could do graffiti in your dream location/surface, where would that be?

Teufelsberg in Berlin was a dream location! I would love to do something similar – an abandoned train station would probably be the dream.