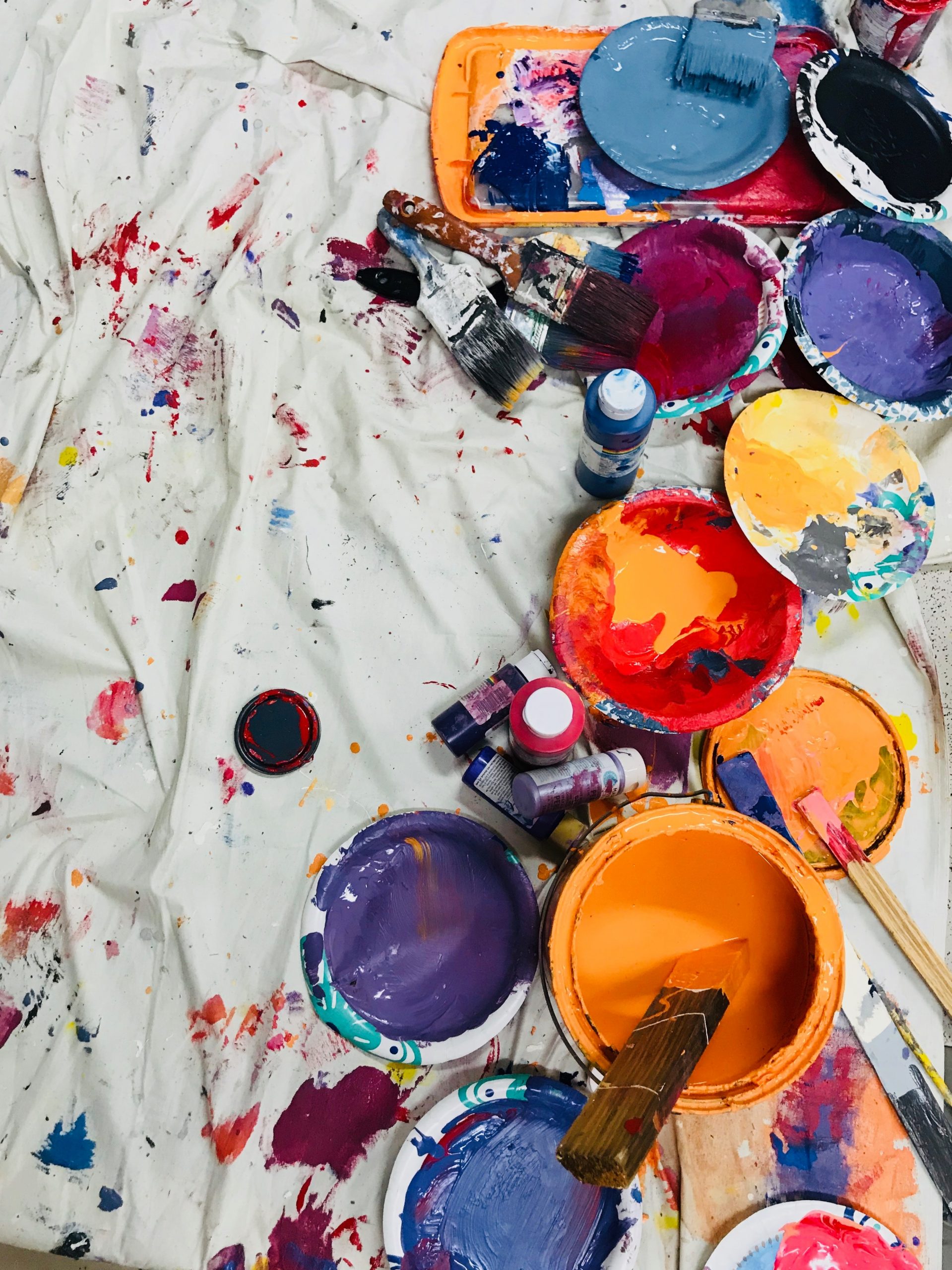 Art Battle, the global live art tournament where artists compete and create; transforming blank canvases into finished works, amongst an audience; is coming to South Africa. The first paint-off spectacle will happen at the opening of the Night of 1000 Drawings Festival of Art, at Victoria Yards, on Friday 27 March. It will add another dimension to this festival that’s now a firm favourite amongst local artists, art and culture enthusiasts.

On the evening, 16 Gauteng-based artists will step up to the easel, to compete against the clock and for audience votes.  Blank canvases will be transformed into finished works, as everyone experiences the thrill of the evolving, individual creations. In three, 20-minute rounds, the audience cast their votes to determine who wins.  Within the vibey party atmosphere of deejays and music; they actively also help shape the creative process and inspire the artists to push their artistic boundaries further than ever.

‘Art Battle Johannesburg’, is the first in a series that unfolds this year in Soweto; Pretoria, Durban; Bloemfontein; Hoedspruit; Potchefstroom; Port Elizabeth; Stellenbosch and Cape Town.

Says Michael Walker of SL8, pioneer of the Art Battle brand locally, “South Africa has so many talented and charismatic, established and emerging artists.  There are hidden gems, of all ages and from all walks – and for some, creating art isn’t a profession, yet becoming a fulltime artist one day, is their dream.  Art Battle is the perfect opportunity to catapult all types into the limelight, to further establish themselves or get noticed. This is often very hard.

Art Battle was created in 2001 in New York City, with the first event on the Houston Street thoroughfare, where interested people poured in to watch six artists ‘throw down’ in black and white as they created an artwork, in one, quick, 90-minute round.

“The environment in Johannesburg and other South African cities is similarly competitive and ambitious. Plus, there are even tougher social and economic barriers to success.  Everyone deserves an opportunity to show their commitment to their dreams. Art Battle provides this and lets the people decide who deserves a chance at global recognition.” Adds Walker.

To sign up as an artist for the March 27 event in Johannesburg, visit www.artbattle.com/artists